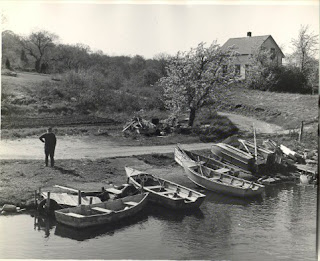 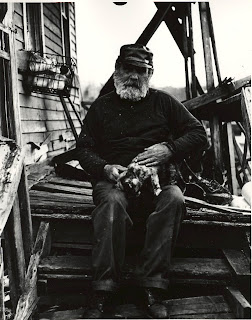 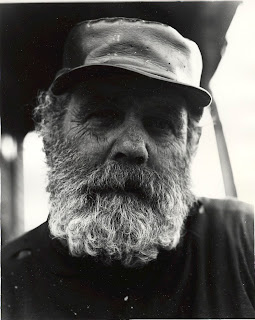 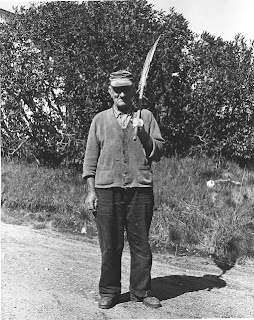 5 thoughts on “The Hermit of Narrow River”