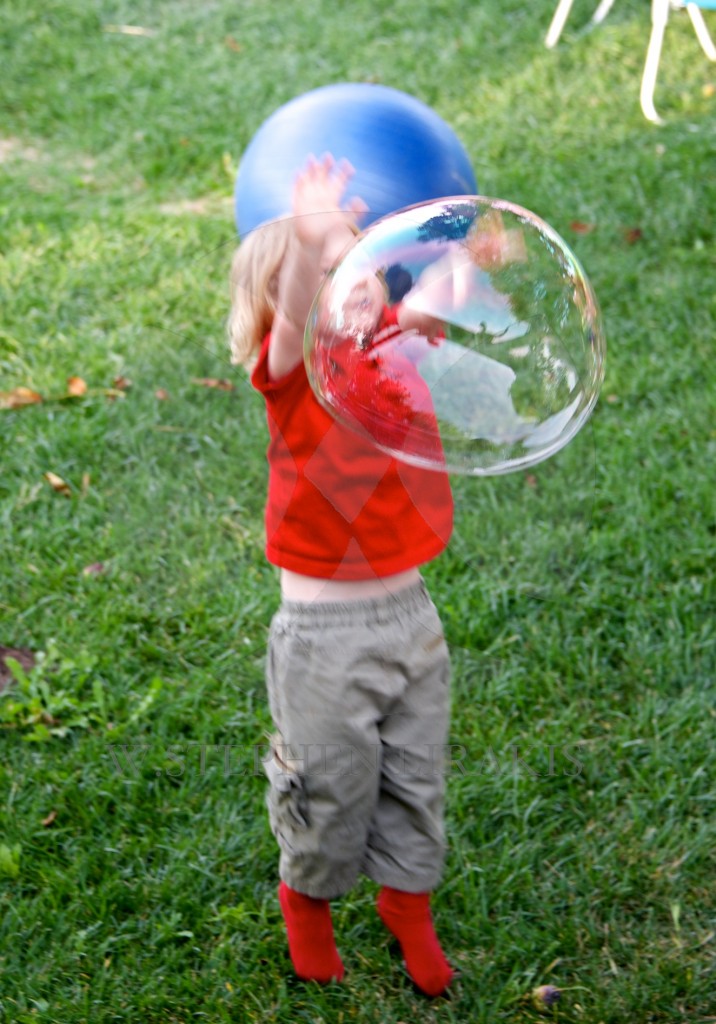 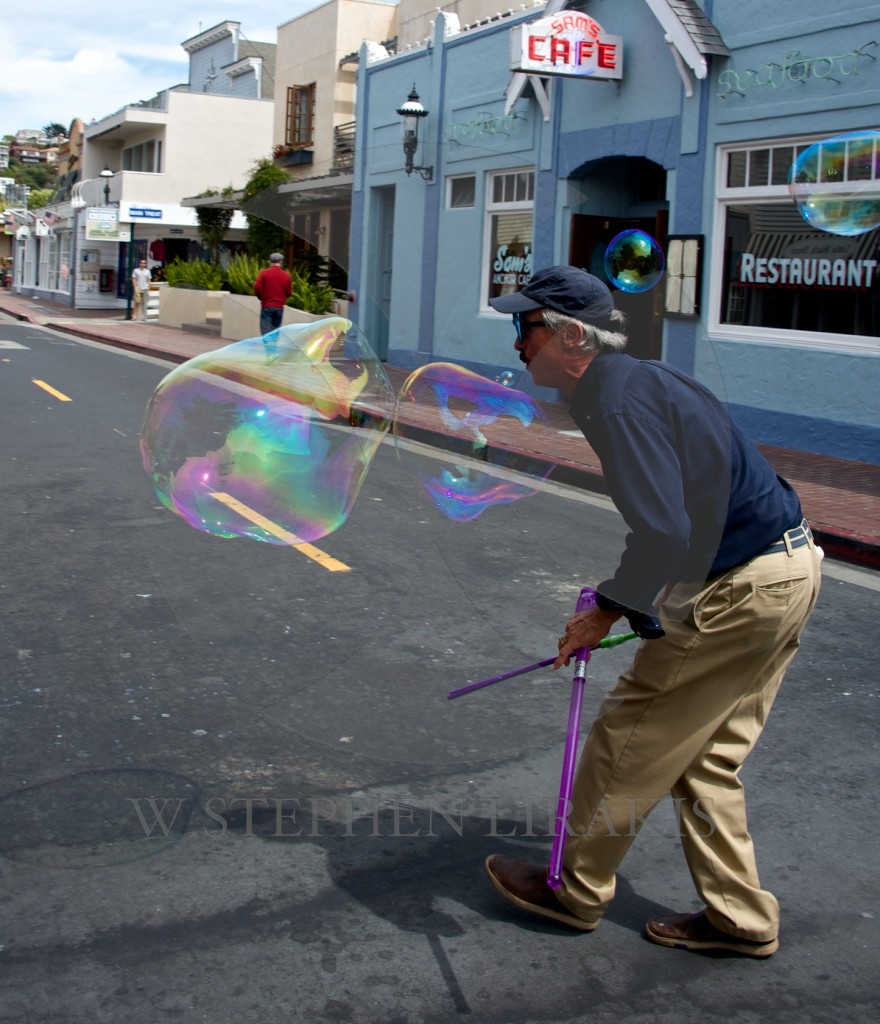 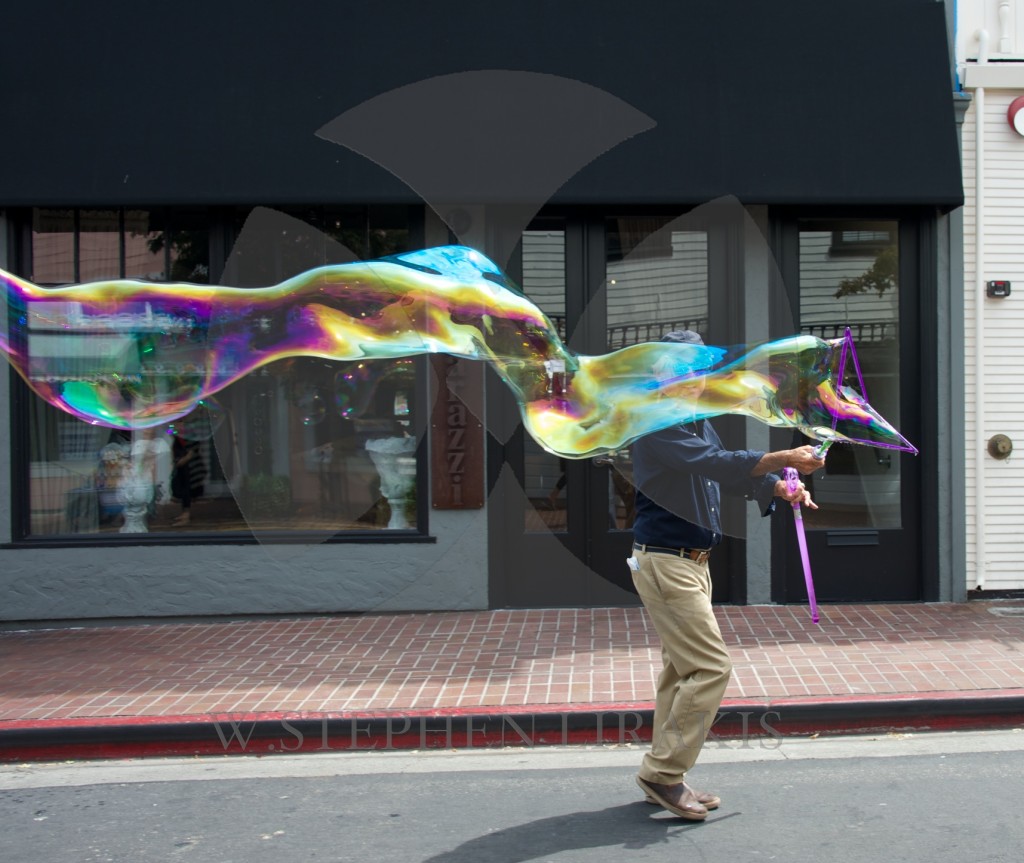 The Colors of Sonoma could never be confused with those of somewhere in the East. It took me a while to understand how different each part of the world can be. 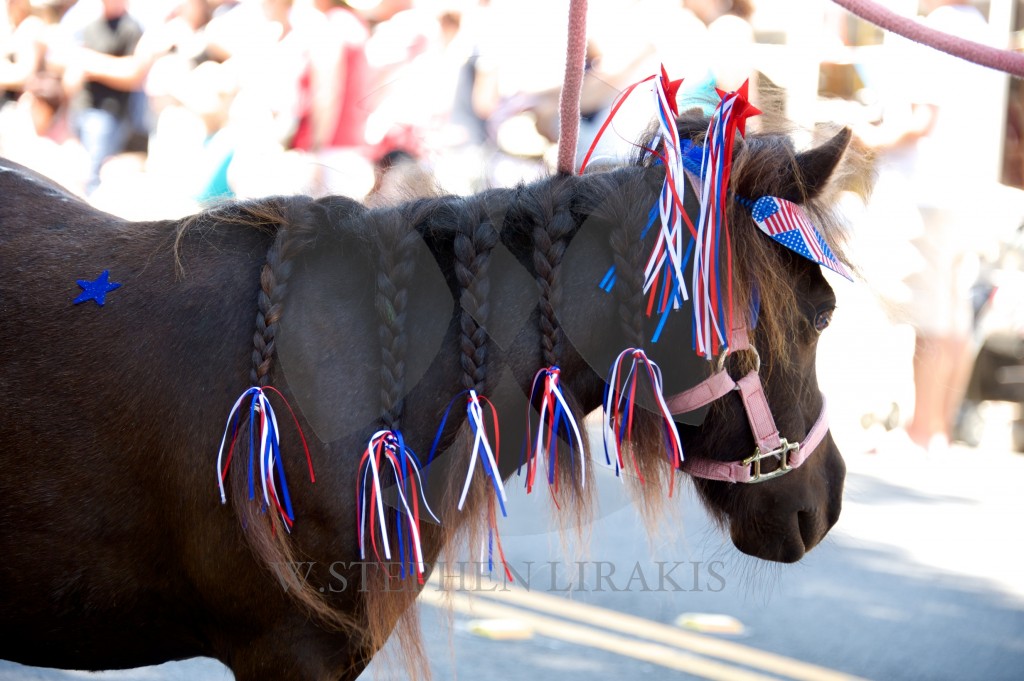 The lure of flying eluded man really until the Montgolfier brothers. We can do so much more today but like so many things, we yearn for simpler days. 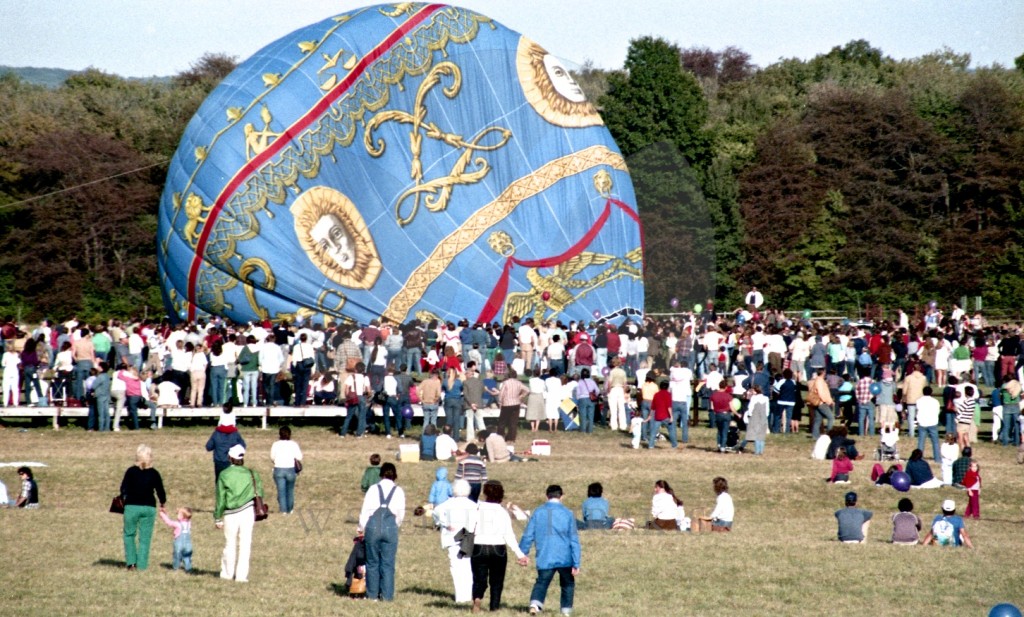 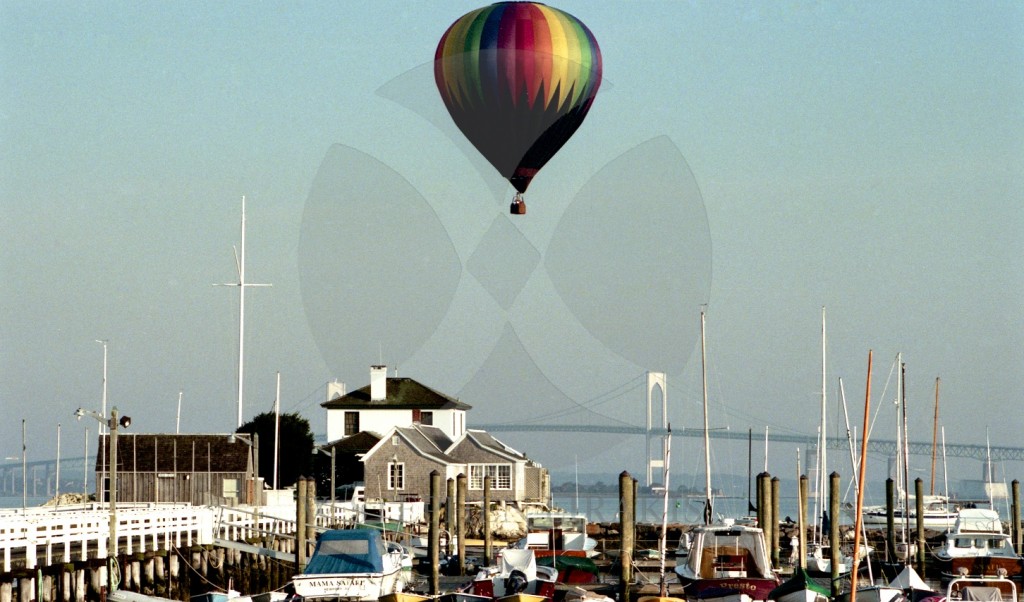 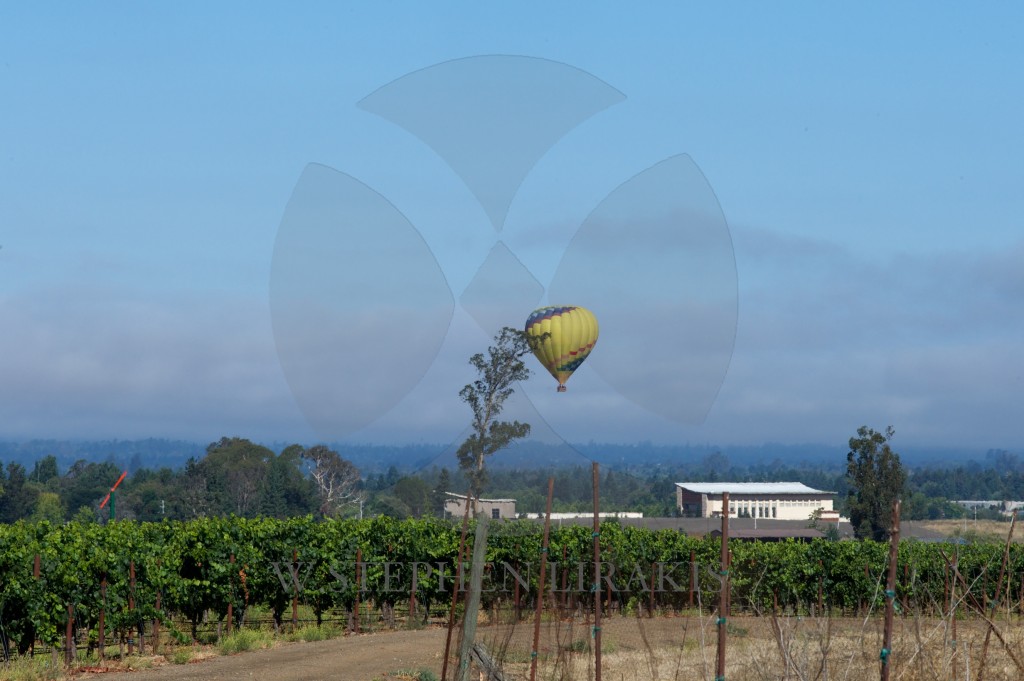 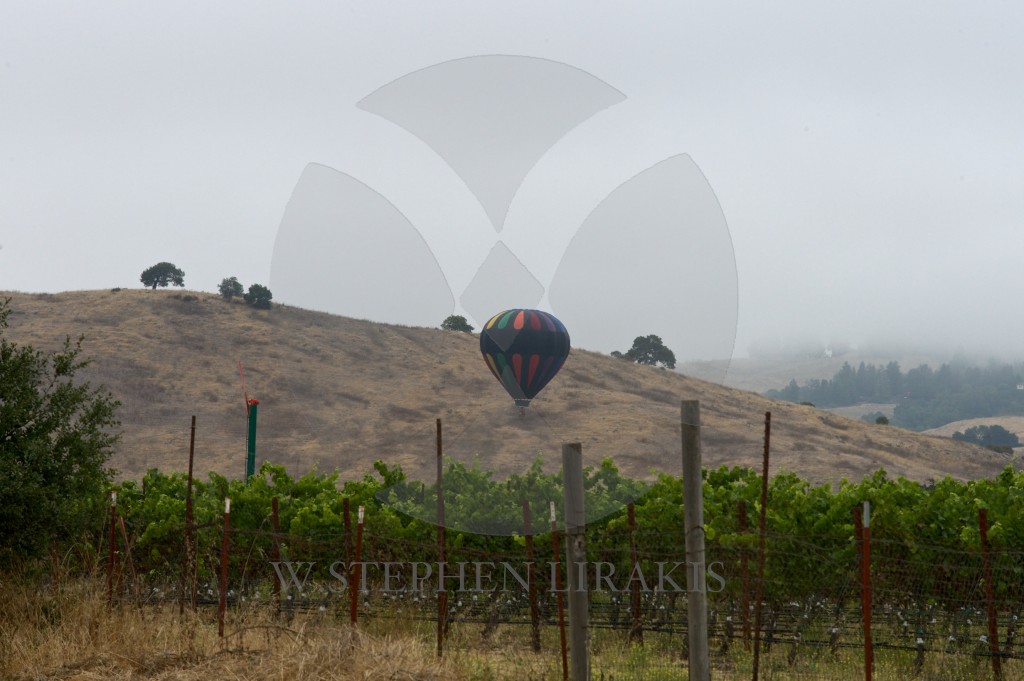 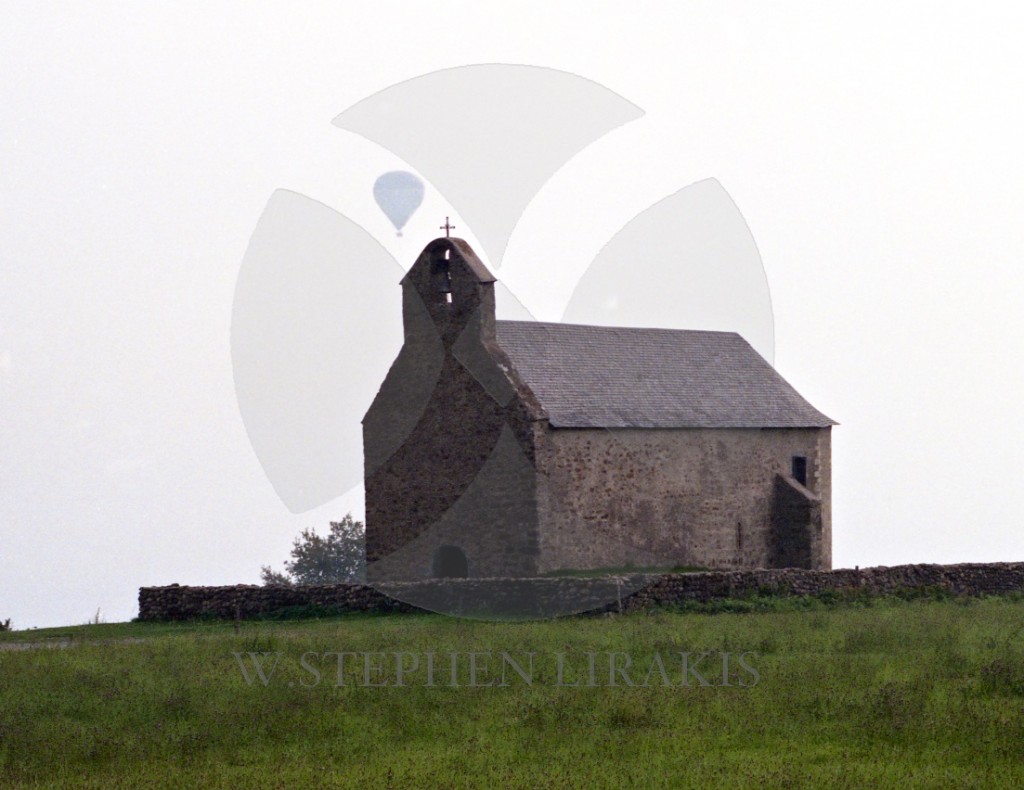 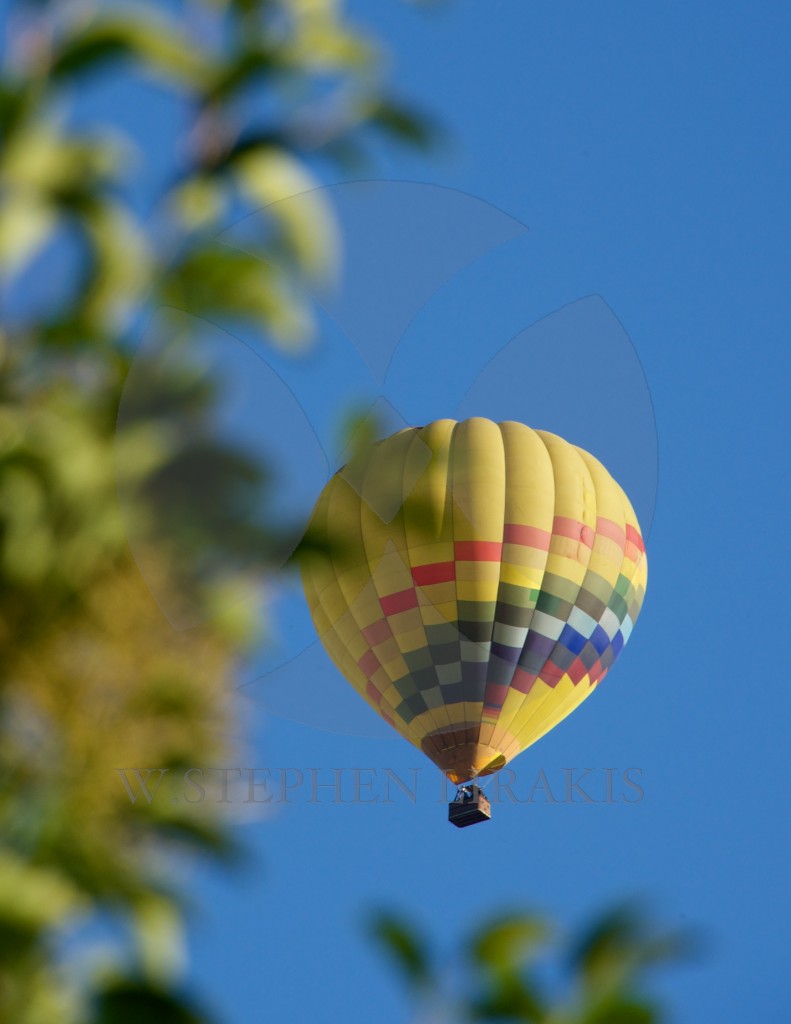 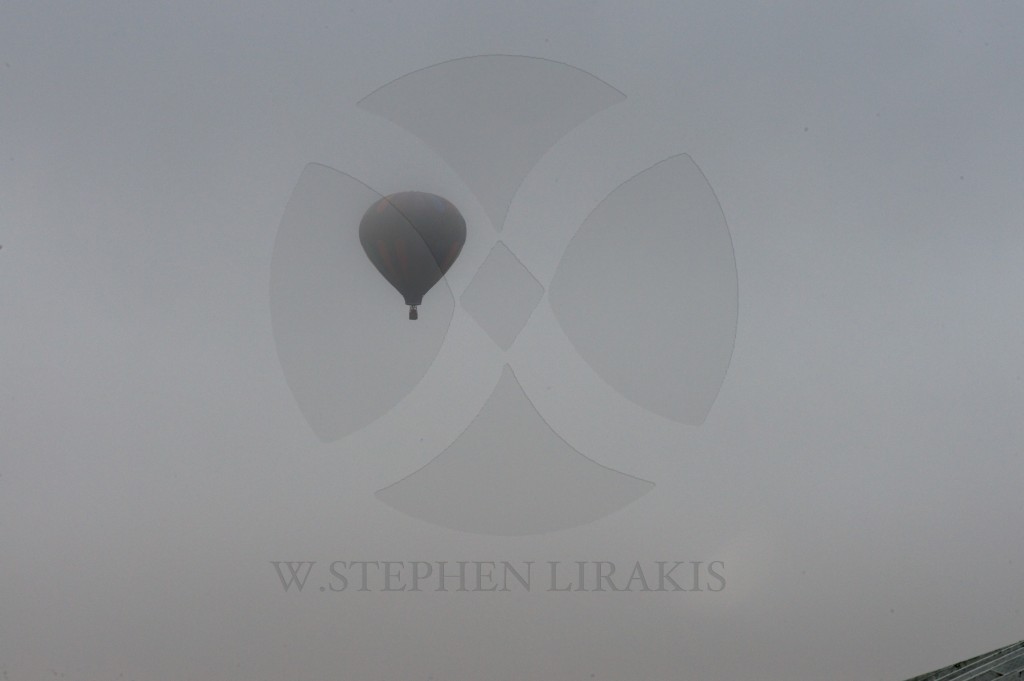 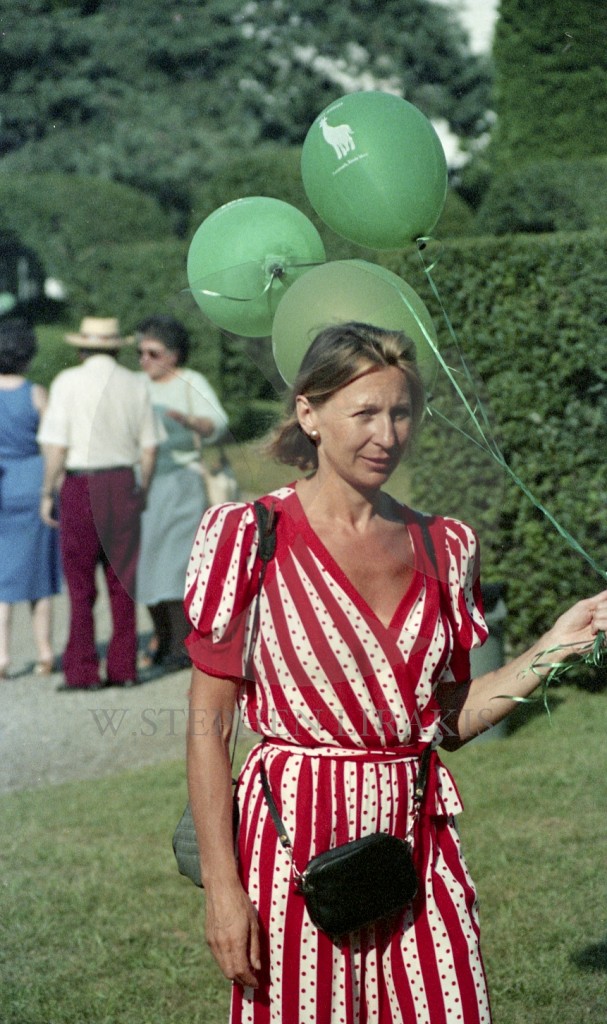 Dancing cowboy, I was on my way somewhere else and could not stop to take good photographs, hoping he would still be working when I returned. No such luck; so these are the best I have. I have a friend who says “the best camera you have, is the one you have with you”. It applies to the images as well. You have to stop and take the photo.

I have a new camera and last night, Saturday night, in downtown Penngrove, Jake and the band played in the local hotspot. This gave me an opportunity to shoot in very low light conditions. It has been a long time since I was in a place with characters like this; each with a great story. Slim, was ready for anything. A sheath knife on his belt on saturday night,; it would not surprise me if he had an ankle holster with a pistol. In fact I was surprised not to see a six gun on his hip.

The man in the yellow shirt and cowboy hat had recently lost his wife. He was being consoled by the women to his left. It was too soon for his daughter’s likes. The wives and girlfriends of the band cheered every chord. Everyone told us Jake was too good to be playing here. Did Billy Joel write a song about this place?

Every face you see has a story behind it. 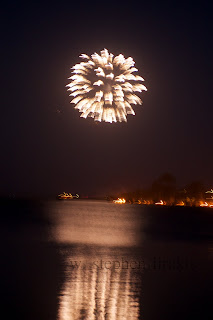 Saturday night we went to Bodega Bay for dinner and fireworks. It is another beautiful coastal town of northern California. 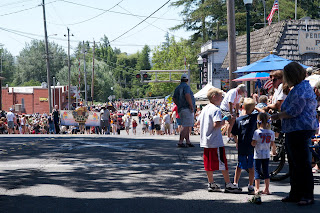 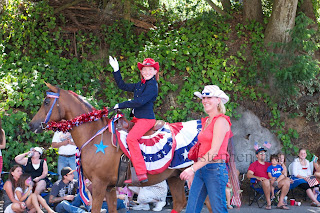 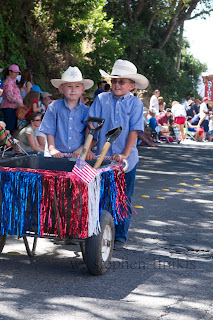 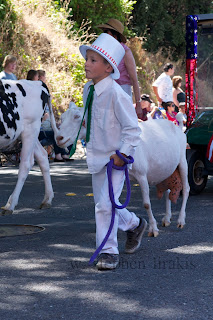 Sunday was the 4th of July parade in Penngrove. I had no idea that there would be so many people coming to watch in tiny Penngrove. 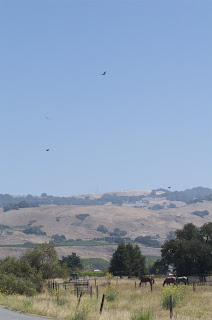 How do you define an area either with the use of words or photographs? Choosing these photographs I may find I will with time revise my impressions. My son recently moved to Northern California, What I thought I knew and what I now think are very different. These are views from his house. 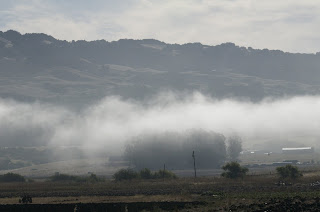 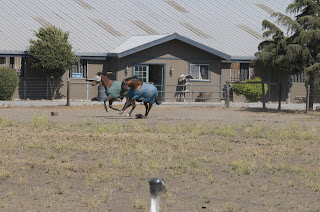 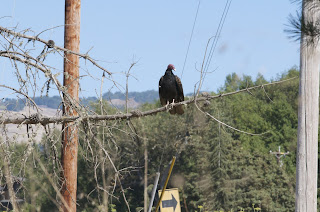 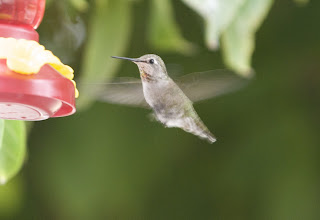