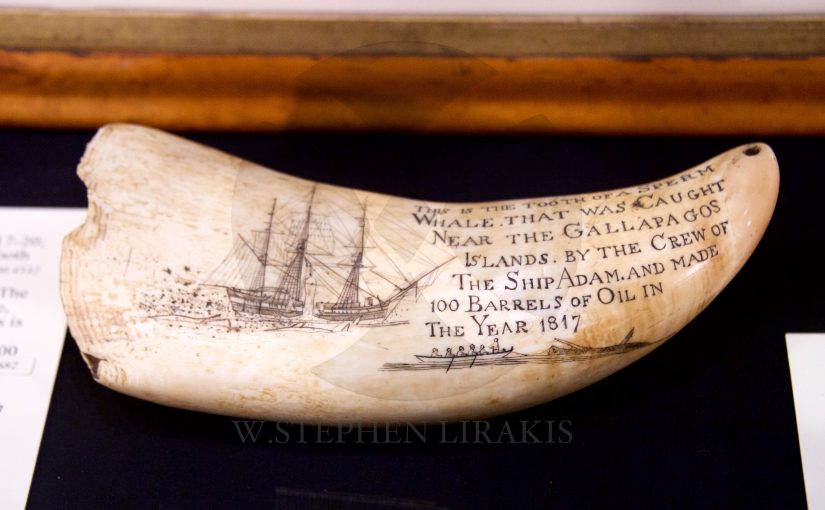 The New Bedford Whaling Museum is currently showing an exhibit about Clifford Ashley, painter, historian, knot tyer. He was so much more, but one has to pay attention to understand him.

I grew up reading “Ashley’s book of knots”, I learned most the the knots show. I still tie knots. I have read all his books and have many photographs of the later whale ships of New Bedford.

New Bedford at the height of the whaling industry was a rich and prosperous city. The architecture of the city still reflects it’s grandeur. 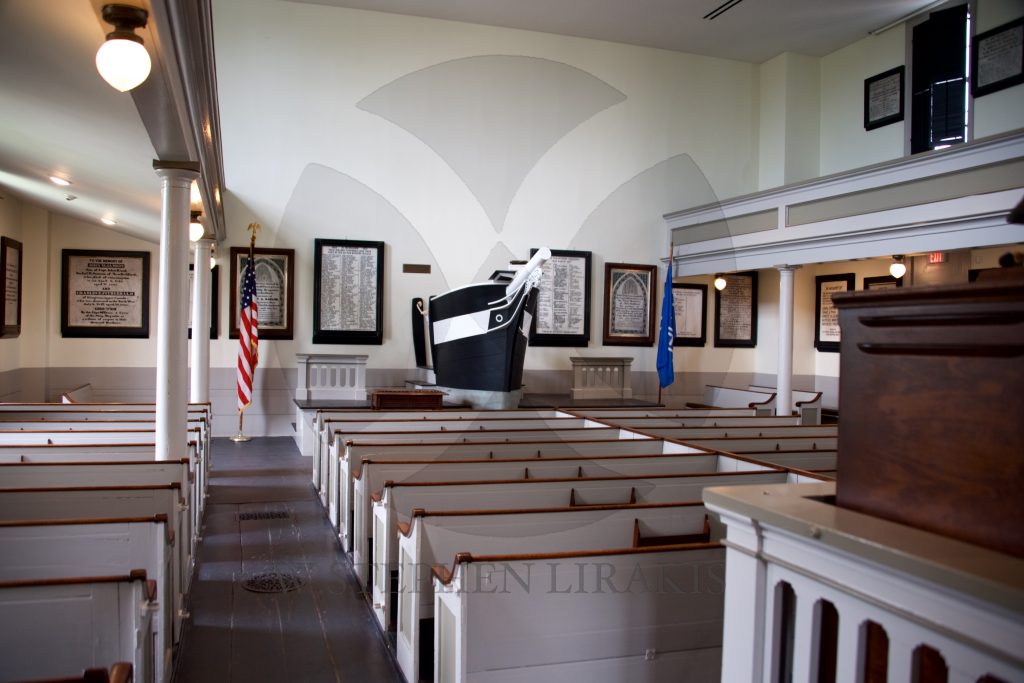 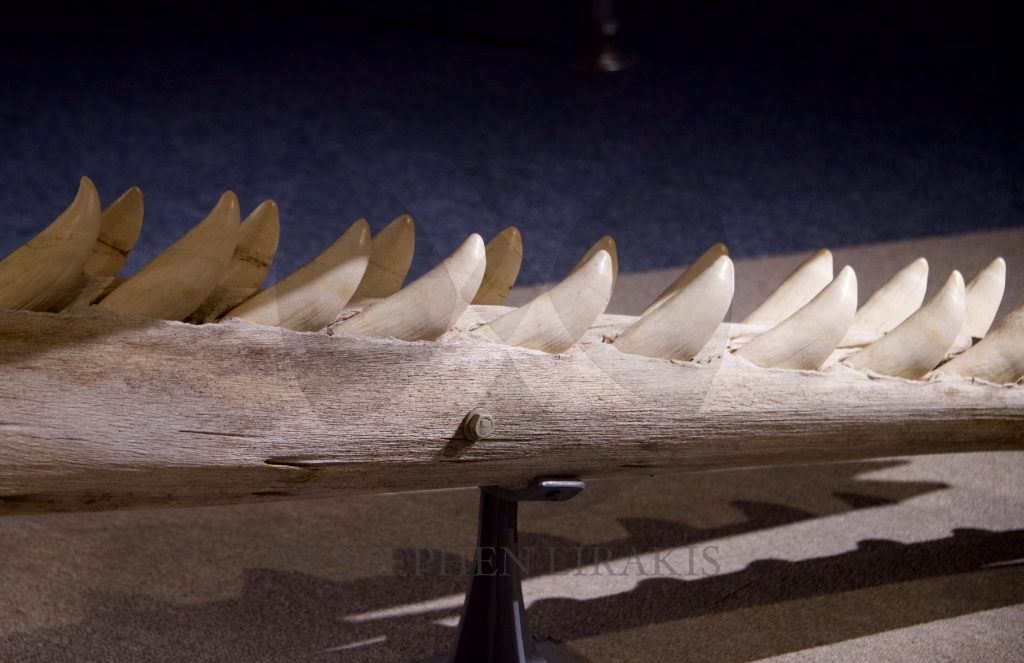 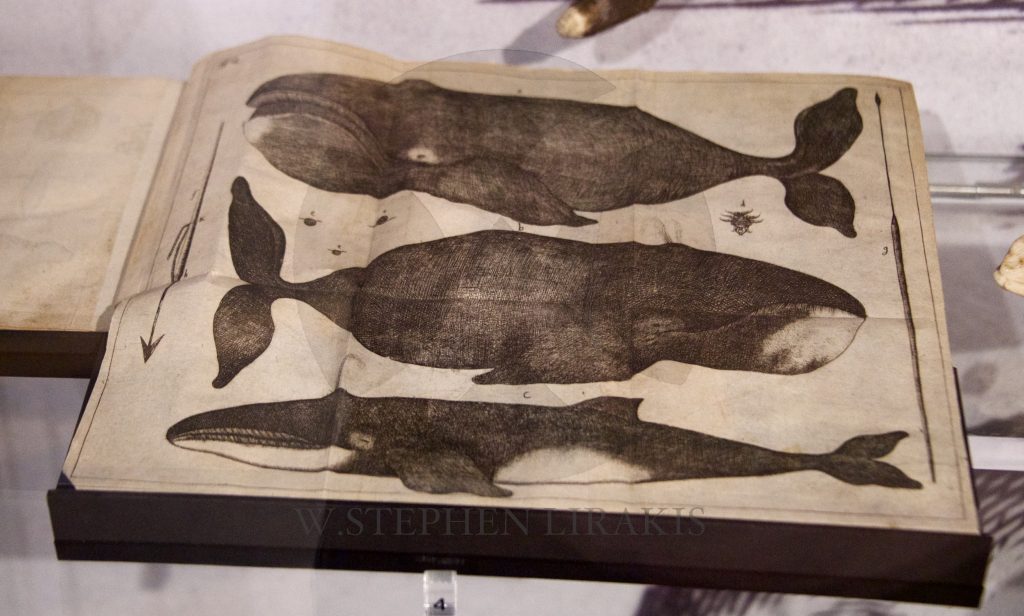 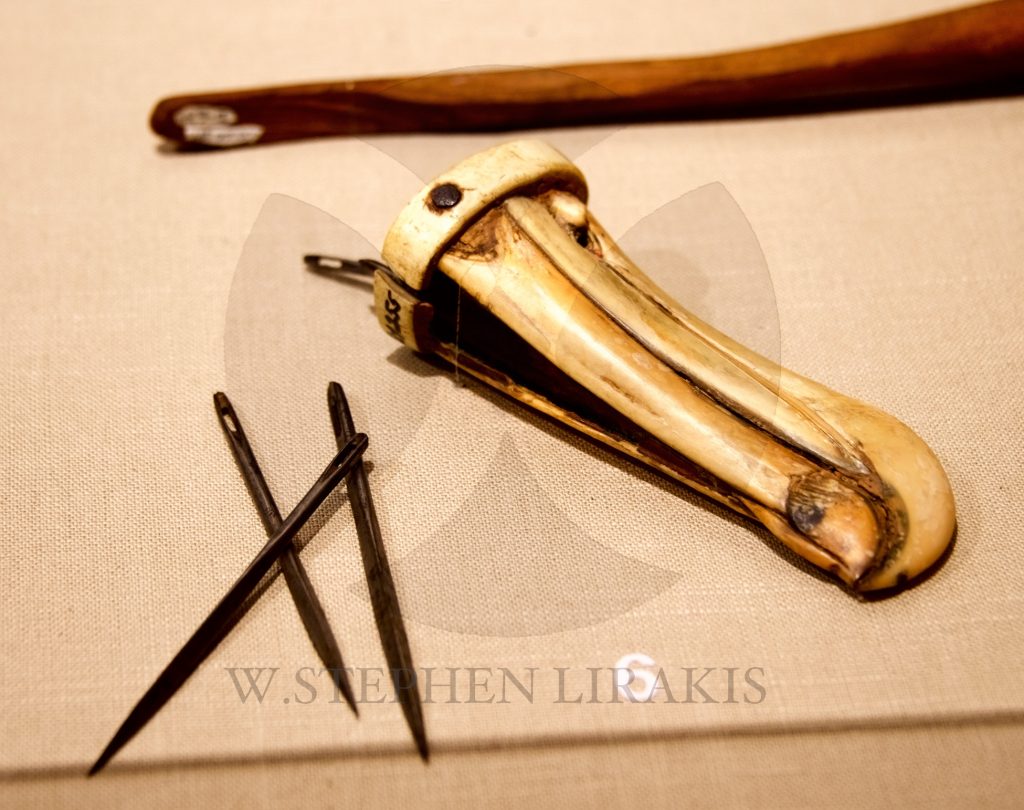 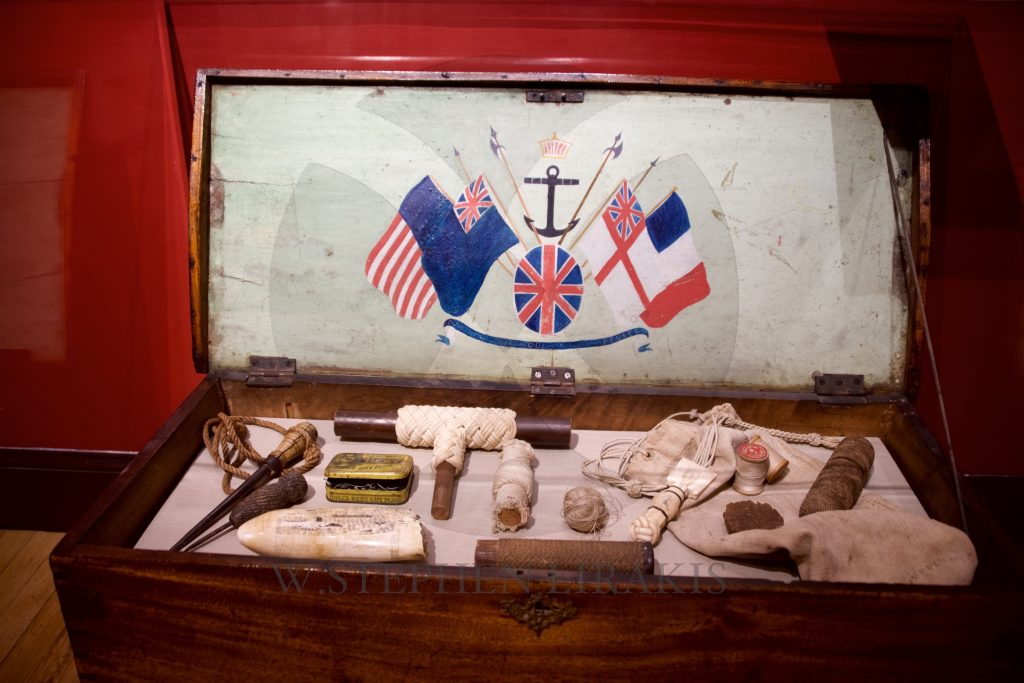