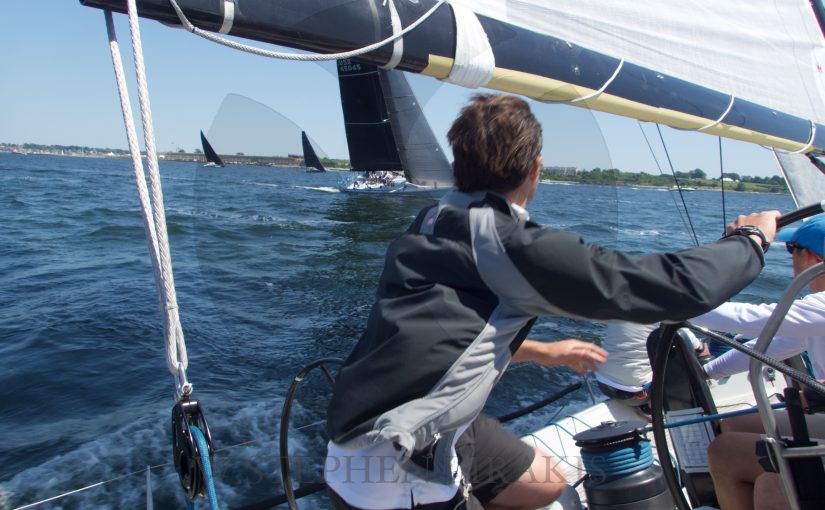 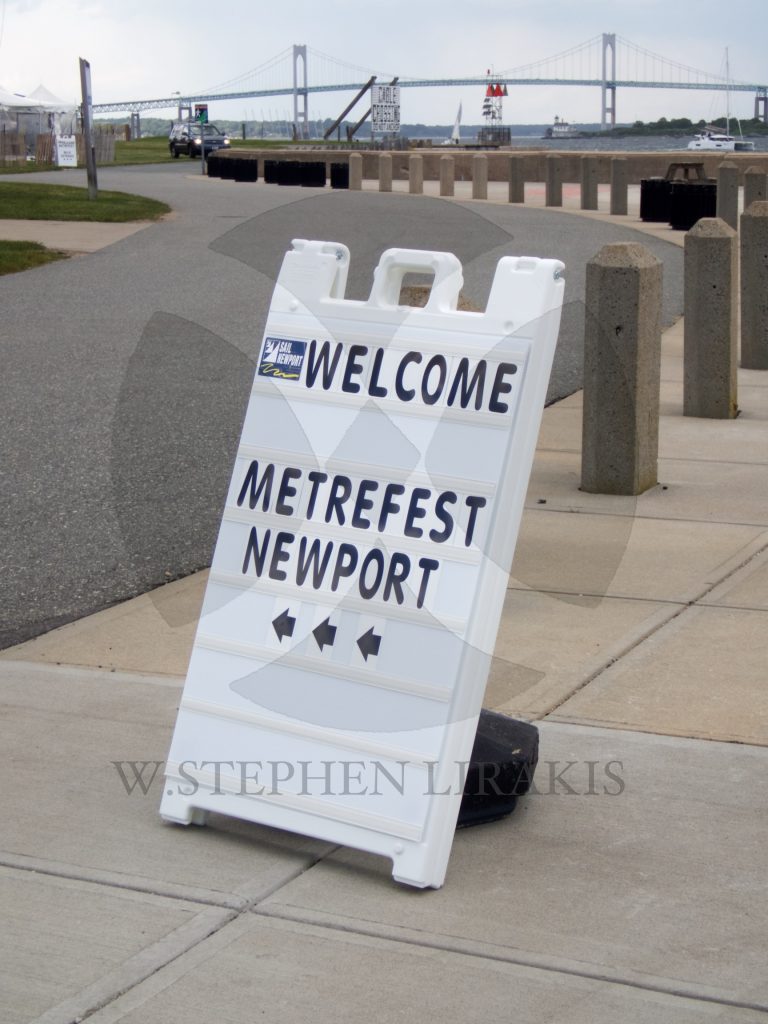 Navigation has changed, like everything around us. Does anyone even reference chart symbols anymore? Almost everything one needs is on a computer screen now. GPS has made old skills, well old. While I still marvel at the past and the history of navigation. GPS tells one instantly the effect of the Gulf Stream, as example. No more dipping for bucket of water over the side and taking the temperature; which might have told one whether or not one  was in the stream. But not until the next sun sight or star fix would one know what the effect of where one was; positive or negative. By then it was too late.

I included the photo of the retractable propeller designed in the 19th century just as a reminder that not so much has changed. Had the materials we have today been available to our predecessors, they would have reveled in the possibilities.

I have carried a camera and used it, for many many years. Having started with a Kodak Brownie, later a 35mm, then medium format, now digital. I really like digital. That is probably heresy for many serious photographers. The transition, like with most change, came slowly and not without struggle, but now I am a convertee.

There is always a memory of the missed moment; but I am also pleased with those captured memories and the story connected to every photograph. If you would like to see more click HERE. 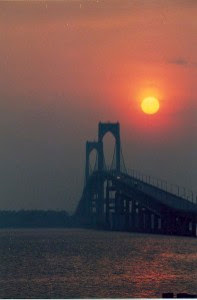 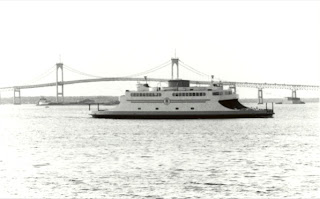 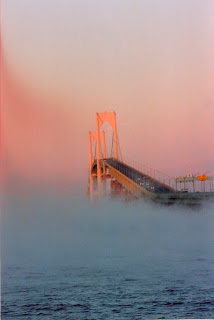 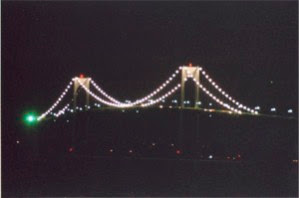 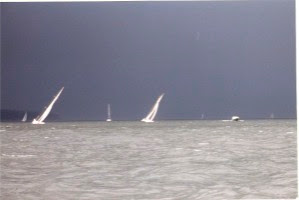