While it was Lord Nelson who is credited with the words: ” Keep calm and carry on”. It is the French people today after the events of yesterday.

In the light of these events it is hard to stay excited about the volvo ocean race, the america’s cup, or the bcn. Lord knows sailing has been my mistress for half a century now, but the world seems so overwhelming some days. 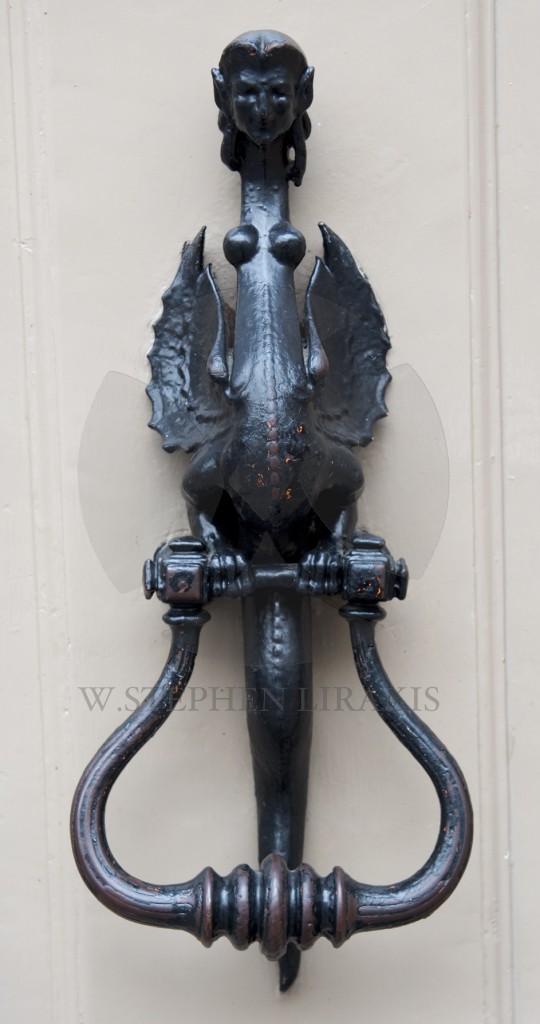 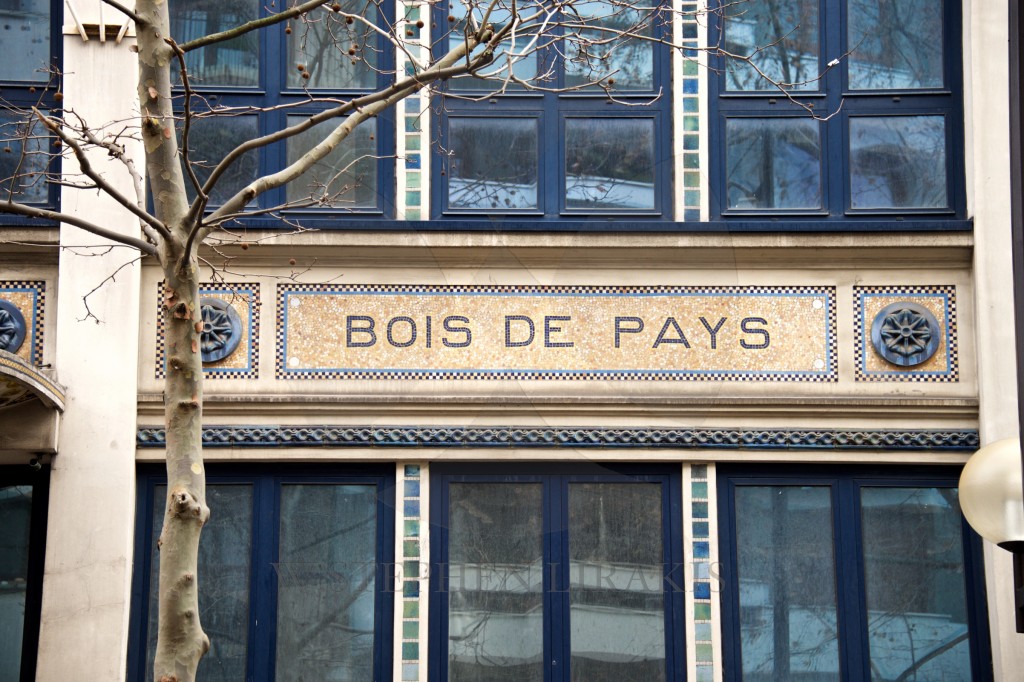 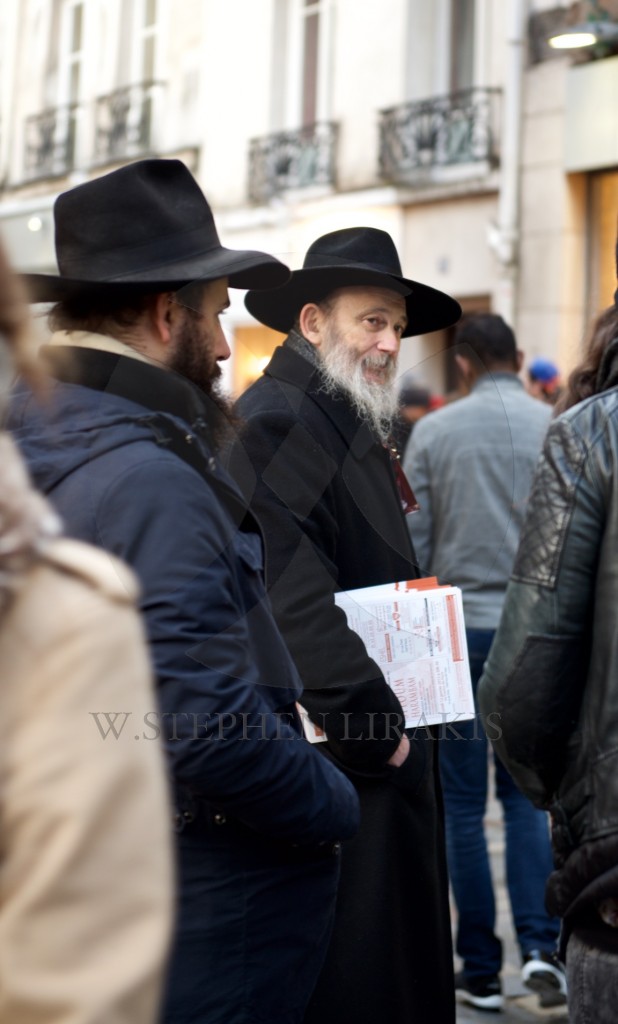 Here is the story of a humble, intelligent, articulate, man. My favorite movie written and directed by Michael Powell “I Know Where I’m Going” contains the line : “They’re not poor, They just don’t have money”. When I first saw the movie, it was a revelation for me that someone else had the same thought. Over the years I have met a few more like minded people, some very much like to Rodriguez. But their story was never quite so complete, nor publicized.

This has been one of the recurring themes in my photography as well; the dignity of man. We make it hard for a poor man to have dignity. If I photograph Ted Turner, Russell Coutts, or a famous actor or actress, it can immediately generate interest. But the story of the everyday man leading an everyday life does not. The is no glamour; I will freely admit. The story of Herbert Vogel fits here as well.

Does culture matter for economic success?

“Culture makes all the difference,” said Mitt Romney at a fundraiser in Israel last week. He was comparing the country’s economic vitality with Palestinian poverty.

Certainly, there is a pedigree for this idea. Romney cited David Landes, an economics historian. He could have cited Max Weber, the great German scholar who first made this claim 100 years ago in his book The Protestant Ethic and the Spirit of Capitalism.

The problem is that Weber singled out two cultures as being particularly prone to poverty and stagnation. They were China and Japan. But these have been the world’s fastest-growing large economies over the past five decades.

Over the past two decades, the other powerhouse has been India, which was also described for years as having a culture totally incompatible with economic success, hence the phrase “the Hindu rate of growth,” to describe the country’s once-moribund state.

Remember, China was stagnant for centuries and then suddenly and seemingly miraculously, in the 1980s, began to grow and industrialize three times faster than the West did. What changed wasn’t China’s culture, which presumably was the same in the 1970s as it was in the 1980s. What changed, starting in 1979, were China’s economic policies.

The same is true for Japan and India.

Had Romney spent more time reading Milton Friedman, he would have realized that historically, the key driver for economic growth has been the adoption of capitalism and its related institutions and policies across diverse cultures.

The link between economic policies and performance can be seen even in the country on which Romney was lavishing praise. Israel had many admirable traits in its early decades, but no one would have called it an economic miracle. Its economy was highly statist, even socialist.

Things changed in the 1990s with market-oriented reforms, initiated by then-Finance Minister Benyamin Netanyahu, and also sound monetary policies. As a result of these policies, Israel’s economy grew much faster than it had in the 1980s. The miracle Romney was praising had to do with new policies rather than deep culture.

Despite all this evidence, most people still believe that two cultures in particular, Islamic and African, inhibit economic development. But the two countries that will next achieve a gross domestic product of $1 trillion are both Muslim democracies – Turkey and Indonesia.

Out of the 10 fastest-growing economies in the world today, seven are in Africa. The world is changing, and holding on to fixed views of culture means you miss its changing dynamics.

But culture is important. It’s the shared historical experience of people that is reflected in institutions and practices.

But culture changes. German culture by 1955 was very different from what it was in 1935. Europe was once a hotbed of violent nationalism; today it is post-nationalism and almost pacifist.

The United States, meanwhile, was once an isolationist, agrarian republic with a deep suspicion of a standing army. Today, it has half of the world’s military power.

Daniel Patrick Moynihan, the former U.S. senator, once observed: “The central conservative truth is that it is culture, not politics, which determines the success of a society. The central liberal truth is that politics can change culture and save it from itself.”

That remains the wisest statement made about this complicated problem – and probably too wise to ever be uttered in an American political campaign.