Humans have always seemed to been drawn to high ground. Even the children’s game “King of the Mountain”. was a way of teaching the philosophy. It is a phrase in language. A military tactical advantage. A phrase that means high moral standard. The words high ground have significance in all cultures and languages.

By Talia Avakian15 hours ago

More than 120,000 people travel to the commune of Hauterives in southeastern France every year to see the Palais Idéal du Facteur Cheval, a stunning palace constructed entirely from handpicked pebbles.

(Palais Idéal du Facteur Cheval)
Originally called “The Temple of Nature,” the man-made wonder was built one stone at a time from thousands of pebbles that postman Joseph Ferdinand Cheval collected for 33 years.He combined the stones with mortar and limestone to create the impeccably detailed castle.

(Palais Idéal du Facteur Cheval)
At 26 meters long and 12 meters high on one end, and 14 meters long on the other, the palace is complete with pillars, buttresses, a terrace, and animals constructed from the postman’s memories of the postcards he delivered everyday.

(Palais Idéal du Facteur Cheval) Today, as part of the offered tours, children are challenged to play a game where they locate all of the animals hidden within Cheval’s palace.

The palace has a fascinating history.

When Cheval was 43 years old, he stumbled across an oddly shaped rock while delivering mail on the same 18-mile route he took through Hauterives every day.

He was so fascinated by the rock’s shape that he put it in his pocket and took it home.

“It was a stumbling block shape so bizarre that I put it in my pocket to admire at my ease … I thought: since nature wants to do sculpture, I will do the masonry and architecture,” Cheval wrote in his journal.

That day began the next 33 years he spent collecting uniquely shaped pebbles to construct his palace, carrying them home first in his pants pockets and eventually in a wheelbarrow before beginning work alone overnight with an oil lamp for light.

He would mark the stones he found interesting while delivering mail, pick them up at the end of his work day, and take them to his collection garden, soon to be the home of his palace.

After years of construction, the palace was officially opened to visitors in 1907.

Since then, it has since been a treasured destination for visitors and a popular location for concerts by renowned pianists like Arthur H, quartets, and a variety of musicians during the end of June and July.

But Cheval’s work with the pebbles did not end at his palace. You can also see the tomb he built for himself at the age of 78, known today as “The tomb of silence and endless rest.” The tomb is located 1 kilometer from the palace and free for visitors to see.

(Palais Idéal du Facteur Cheval) The tomb in which Cheval was buried.

Cheval was able to build his magnificent creation without any formal artistic training, which is why his work has been a major source of inspiration for artists including Picasso, Jean Tinguely, and French writer André Breton, who dubbed the palace the precursor of surrealistic architecture.

Today, the palace is open to the public year-round. Tours cost 6.50 euros for adults and 5 euros for children ages 6 through 16.

If you have the chance to visit the palace, take a close look at the walls where you can see Cheval’s poetry, which he etched himself. Perhaps one of the most touching inscriptions is the one that reads, “The dream of one man.”

these are signs in Germany and the Alsace/Lorraine region of France. For me, reminiscent of those in Austria. Of course, this region was annexed back and forth throughout history, so it should be no surprise of the influences of each culture. 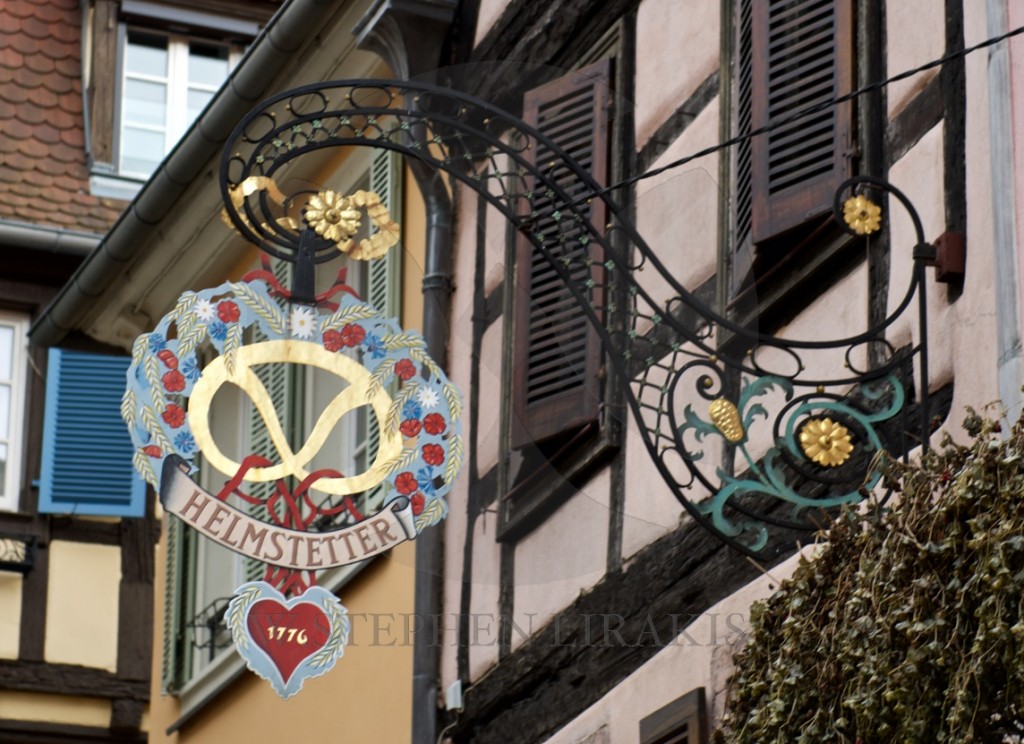 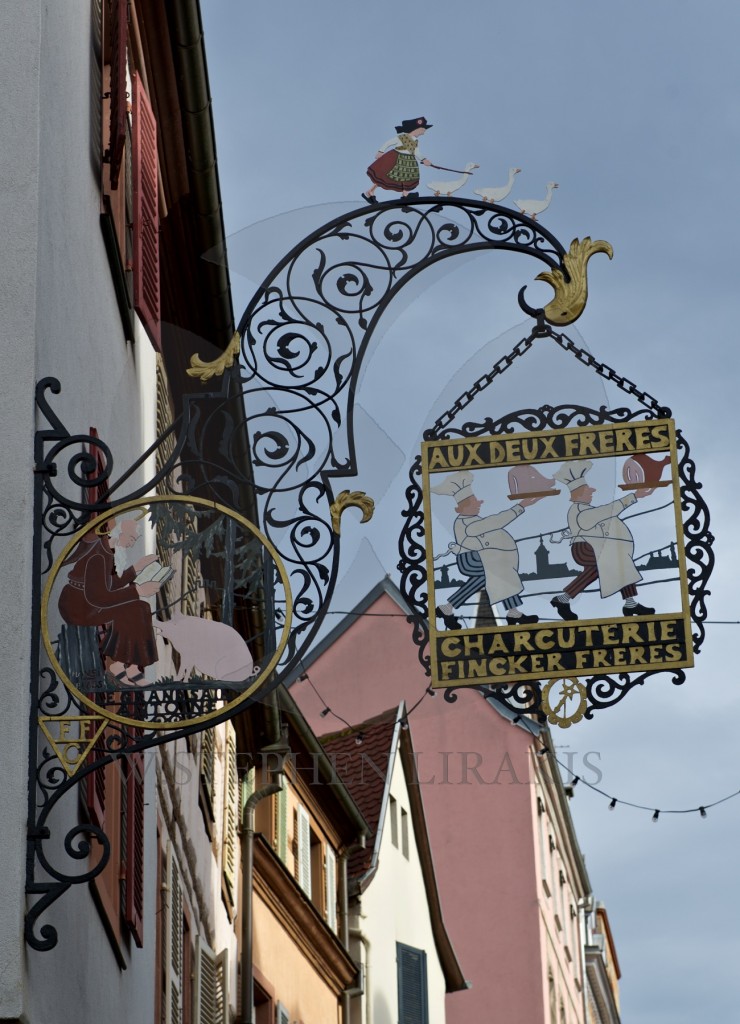 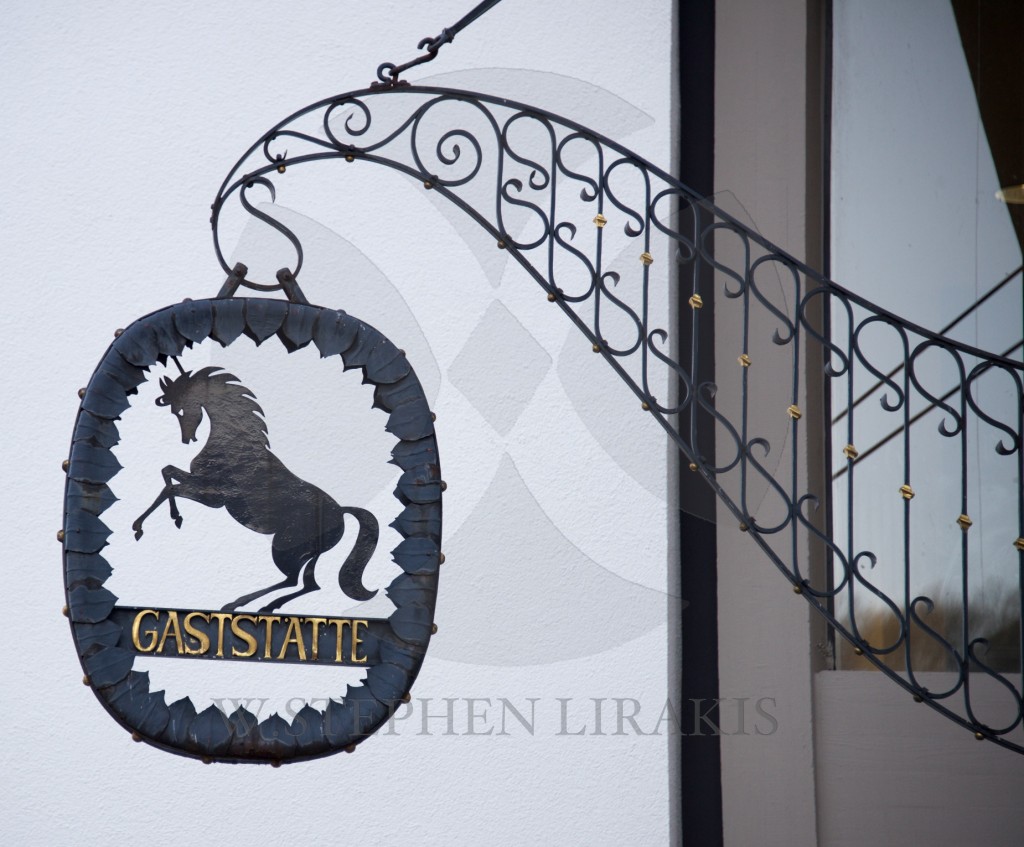 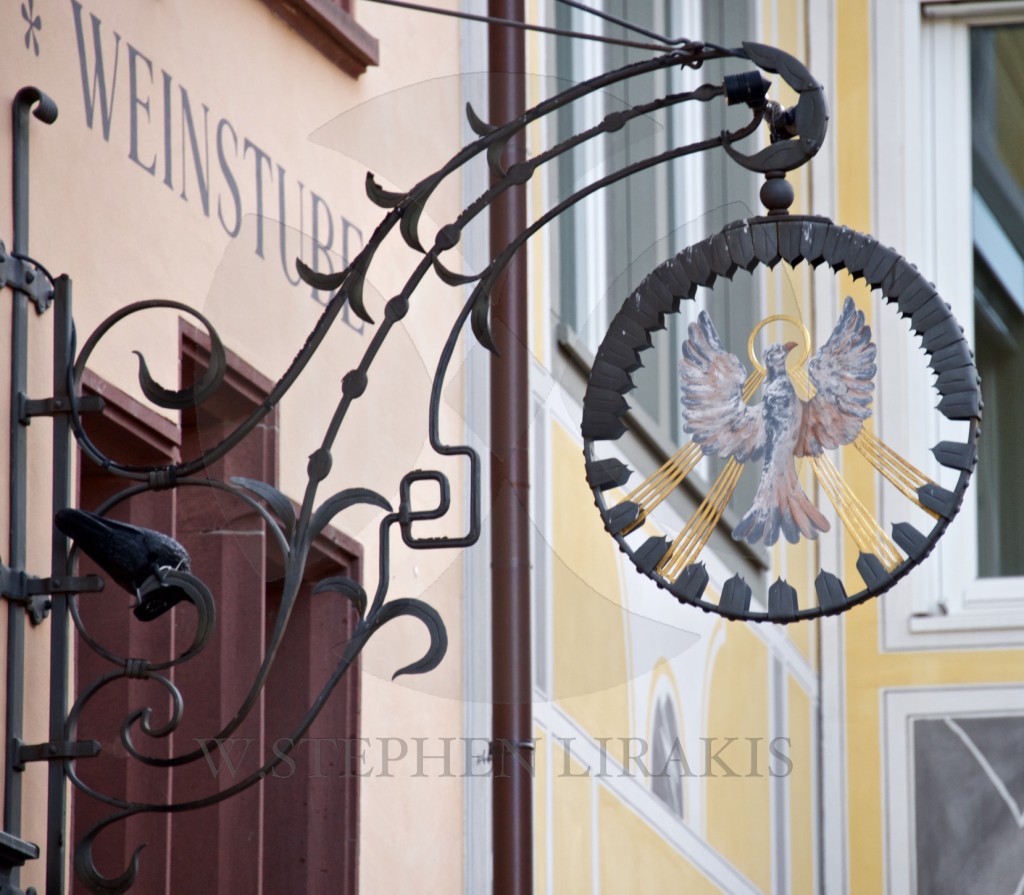 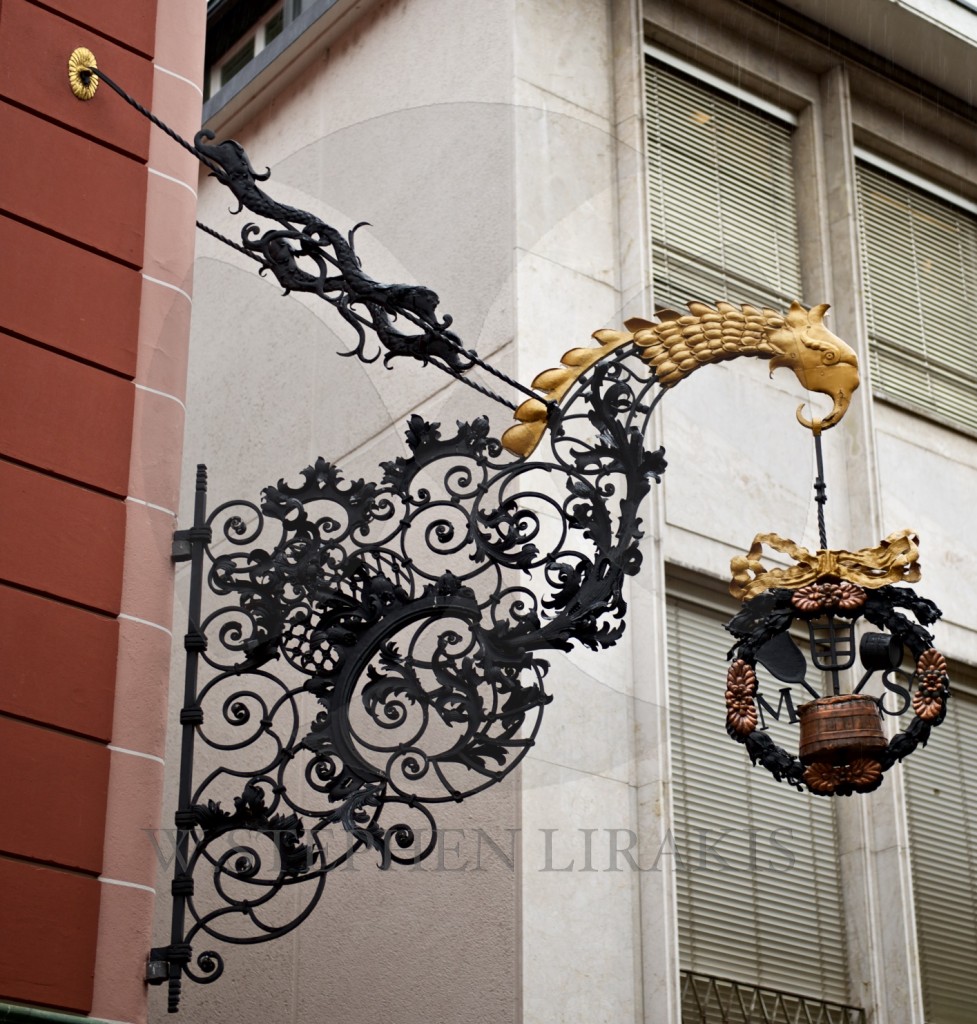 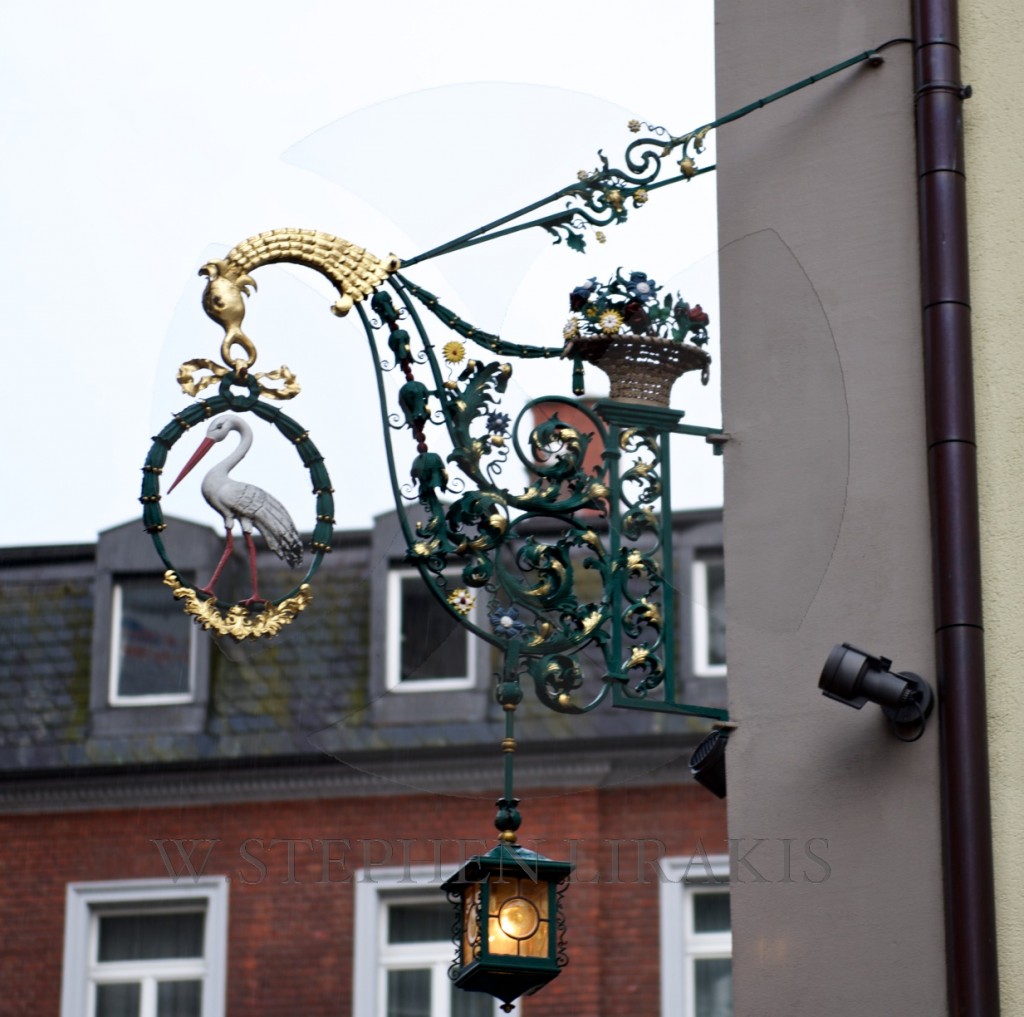 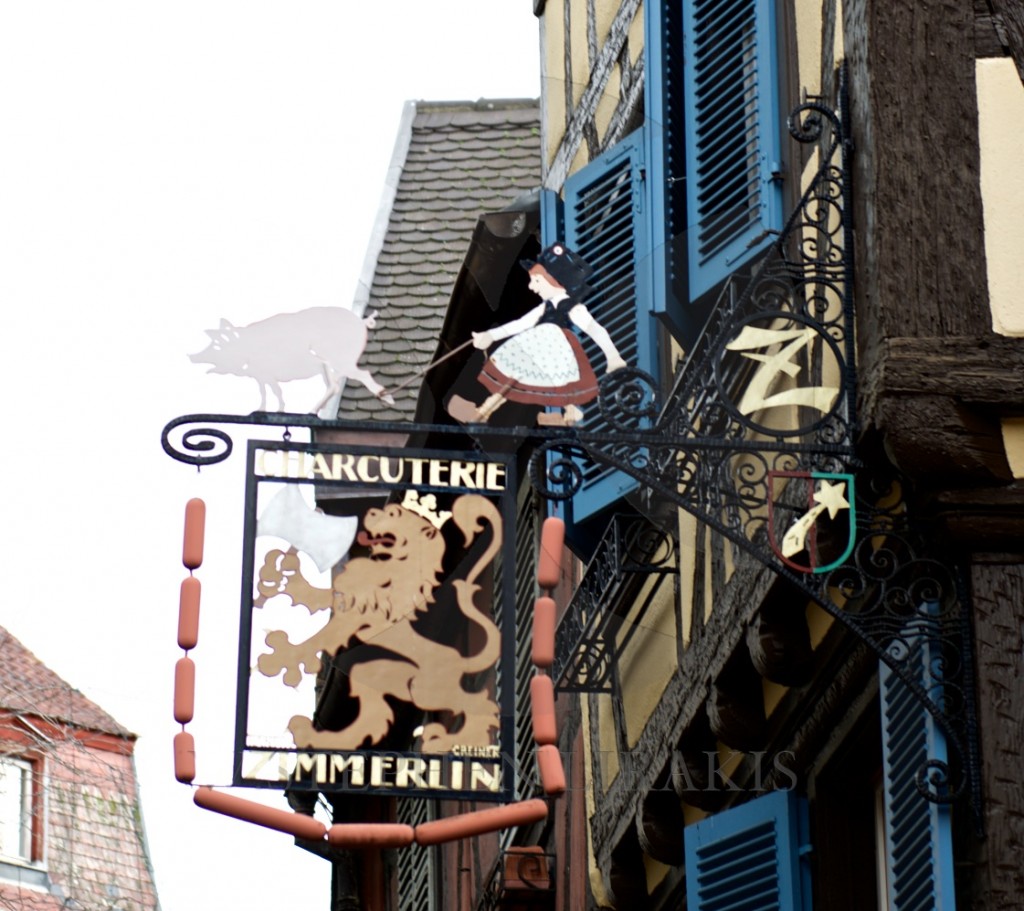 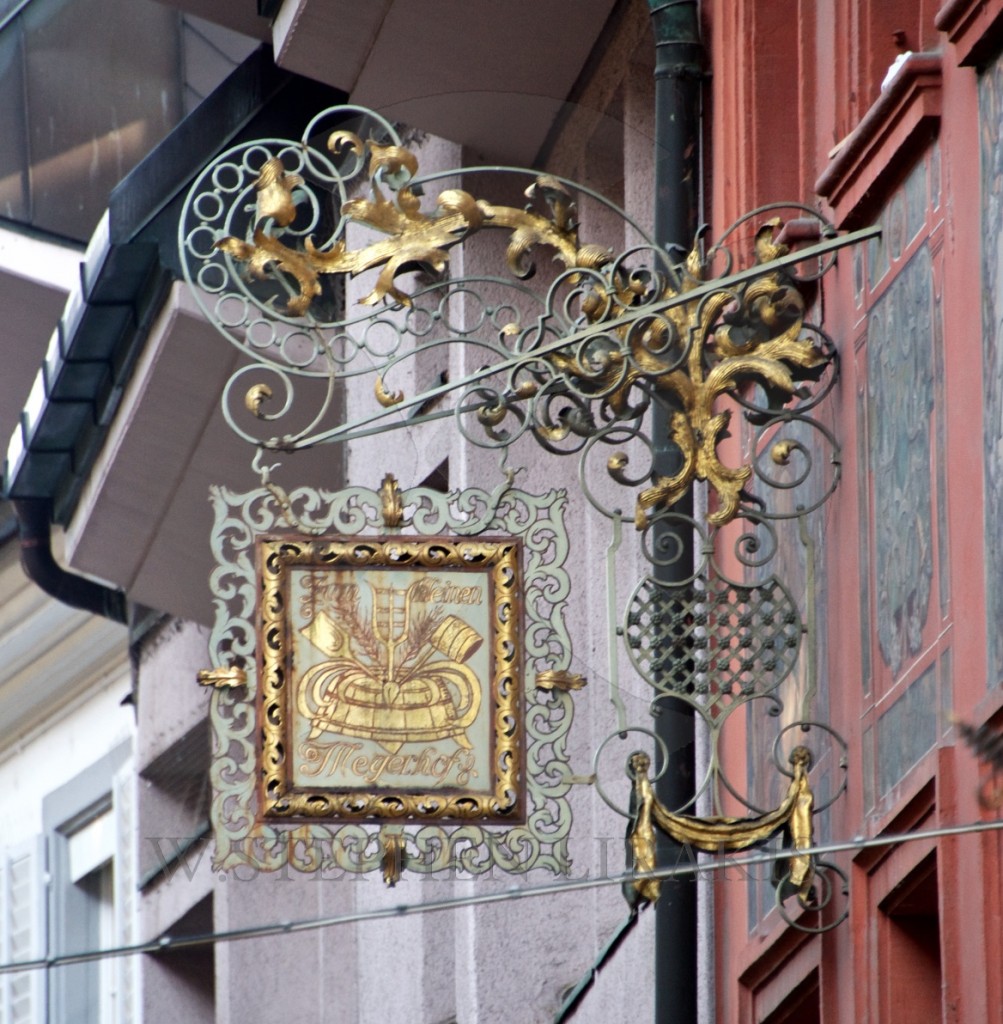 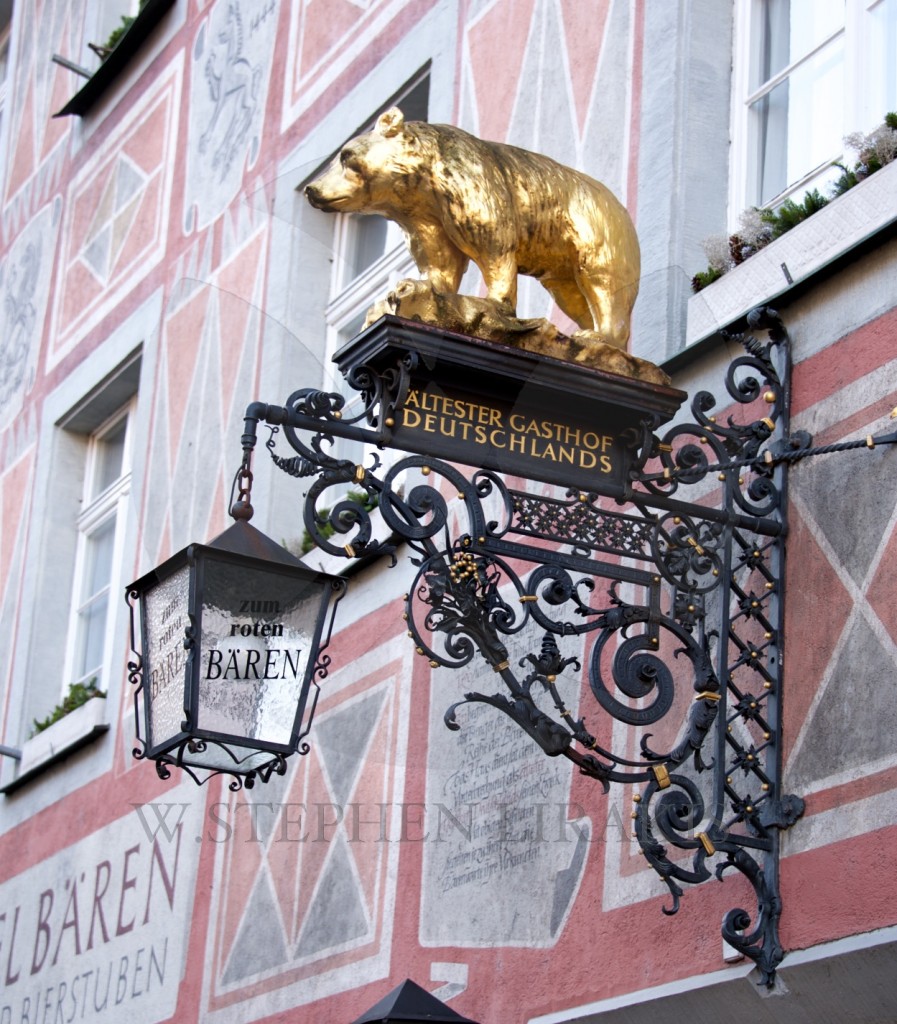 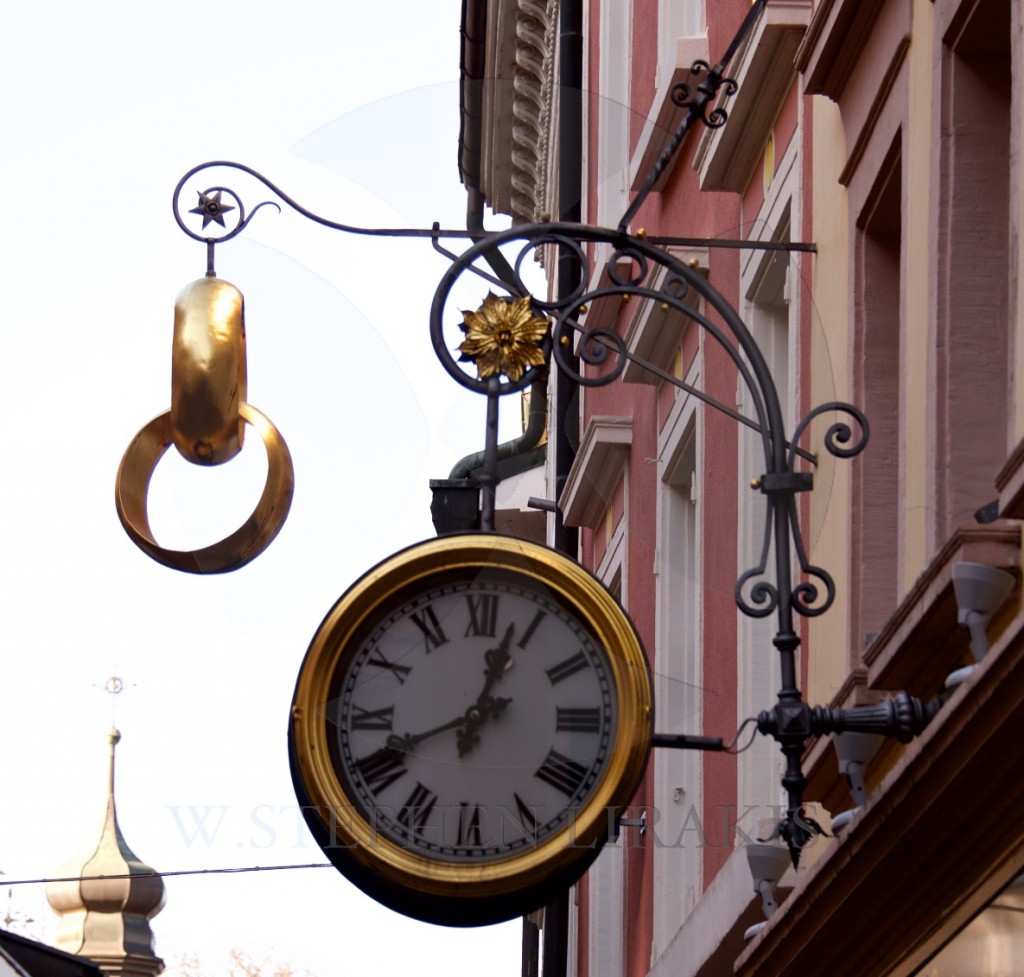 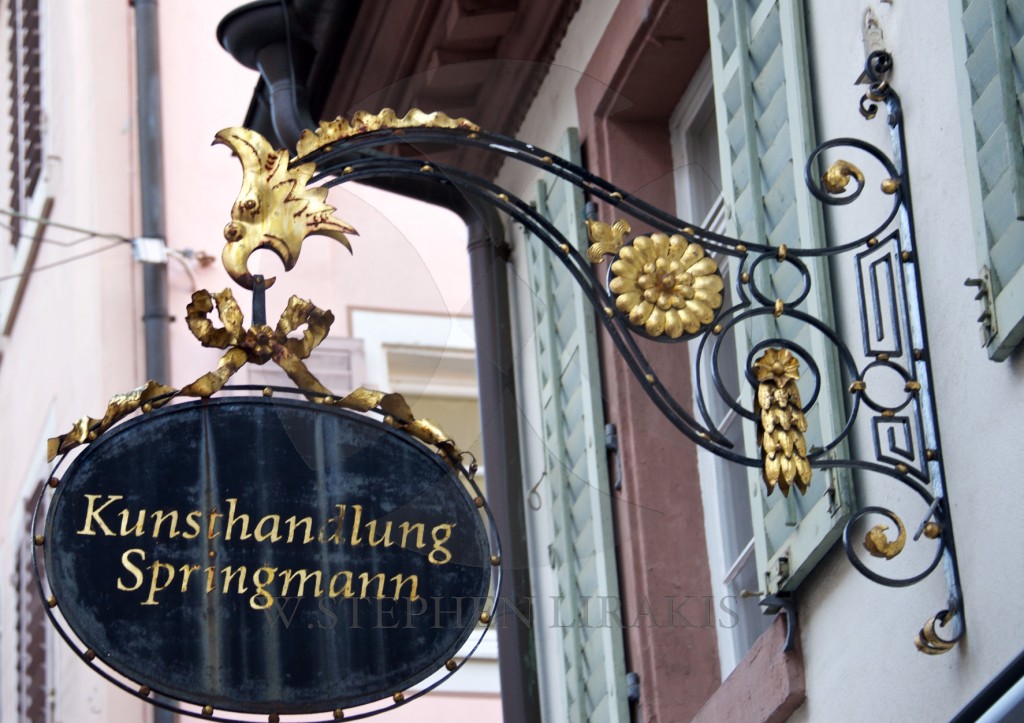 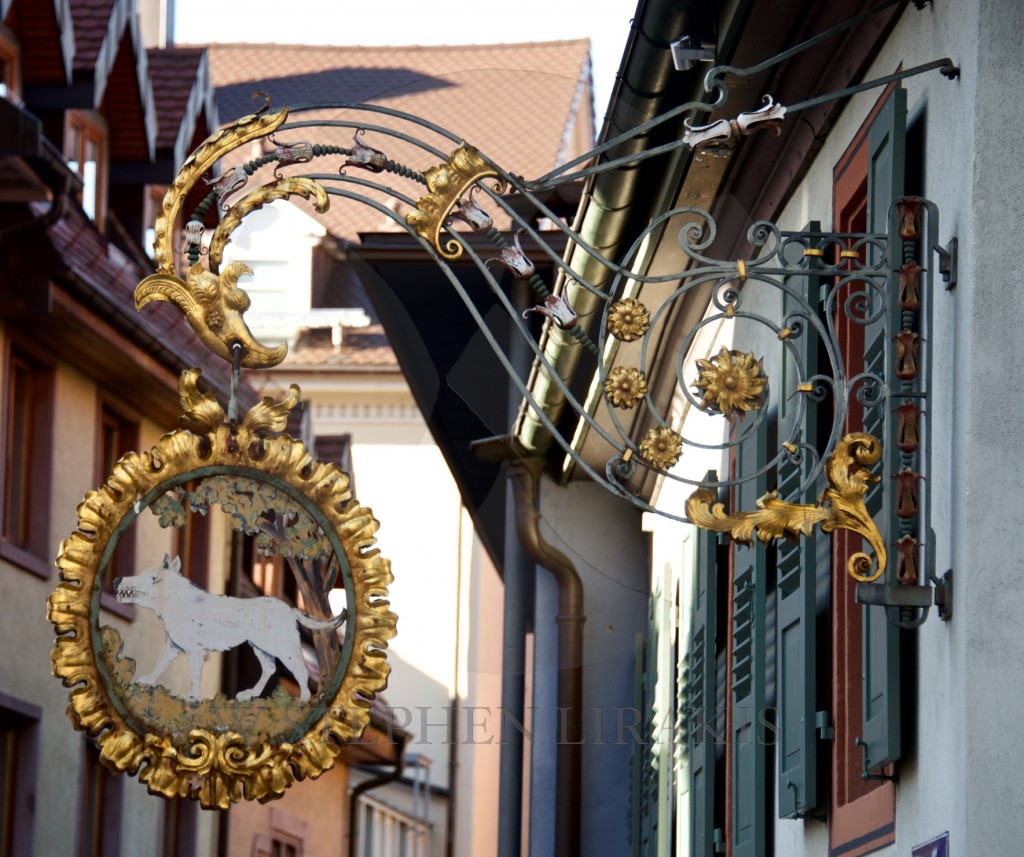 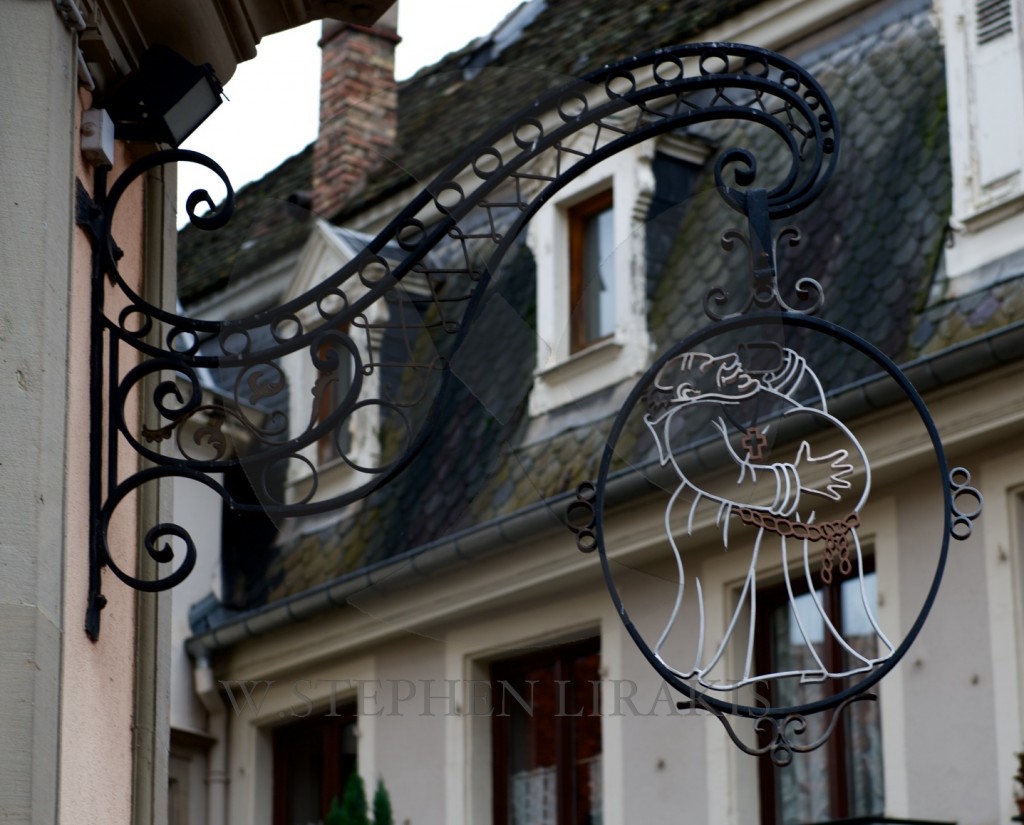 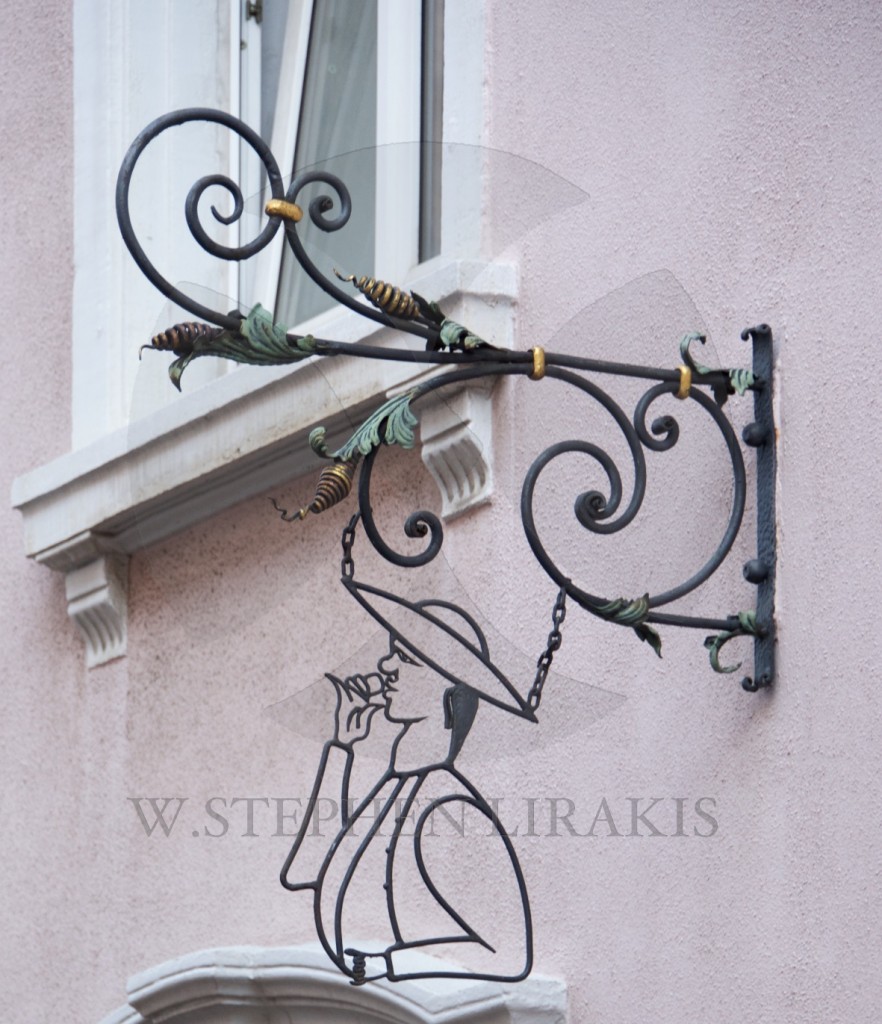 The house of Rene Lalique in  Paris is one of those hidden treasures. His legacy is grand and long; deservedly so. Sometimes I wonder if this house and the door are even considered important; as no particular protection seems to be in effect.

WordPress has been giving me fits, timing out abruptly, losing everything I wrote or listed, locking me out irregularly, We shall see how far I get with this post.

Vincent Van Gogh’s “Starry Night” is such a much seen and much used image; none of which compares to the real thing. I had been a victim of these assaults on my senses to the point I no longer cared to see the original. I am so glad I did. It re-set the standard of beauty.

The museum itself was originally built as a train station, which was built to impress. It still does today. 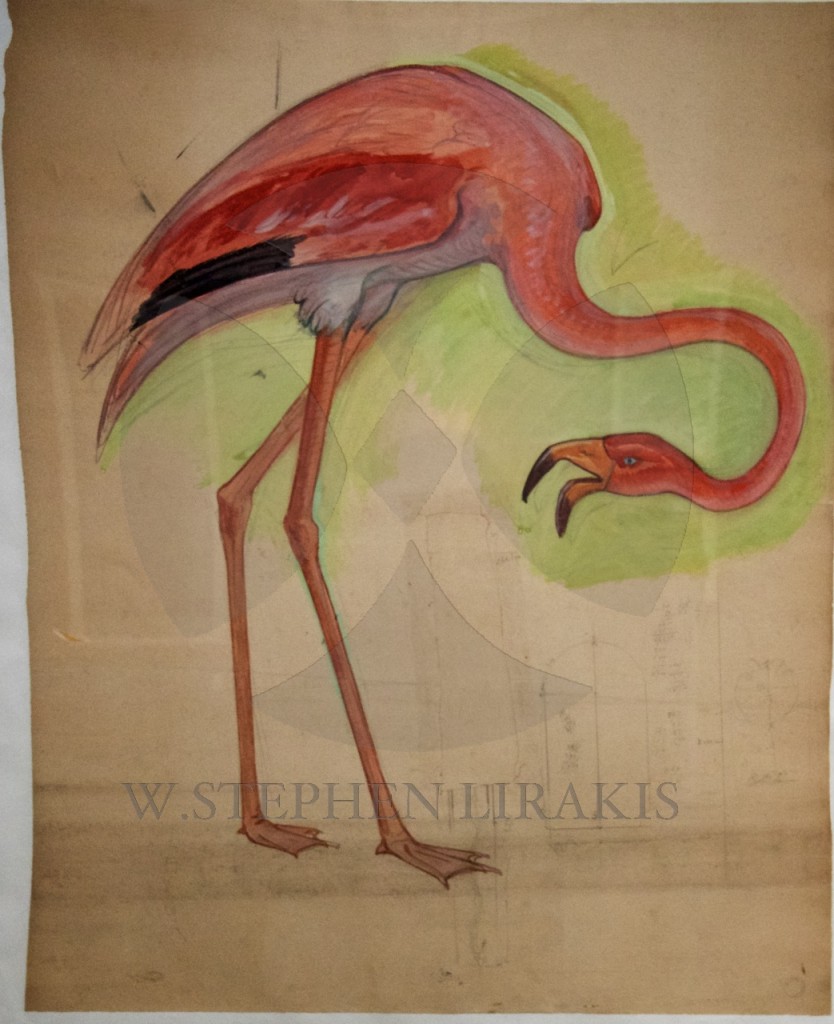 I know Key West Race Week is almost over and I have not uttered a word about it. I am so immersed is the wonders of the world, race week just does not seem as appealing. I will always have a love of boats, yacht design, construction, but.

There is no end of the shapes and sights in Paris or any of the other places I have seen over the last weeks.

I am absolutely looking forward to the transatlantic race this summer from Newport to England.

I had other photographs I wanted to share, however something is going on with my wordpress site. It randomly times out or refuses me entry. 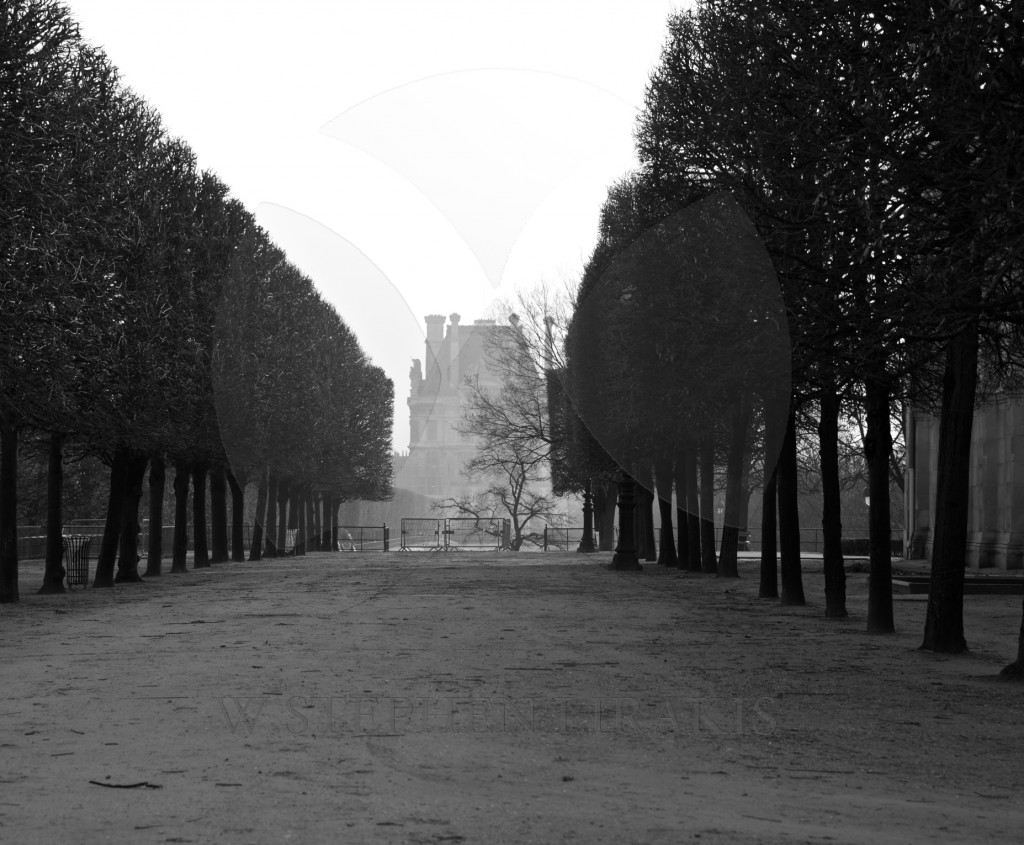 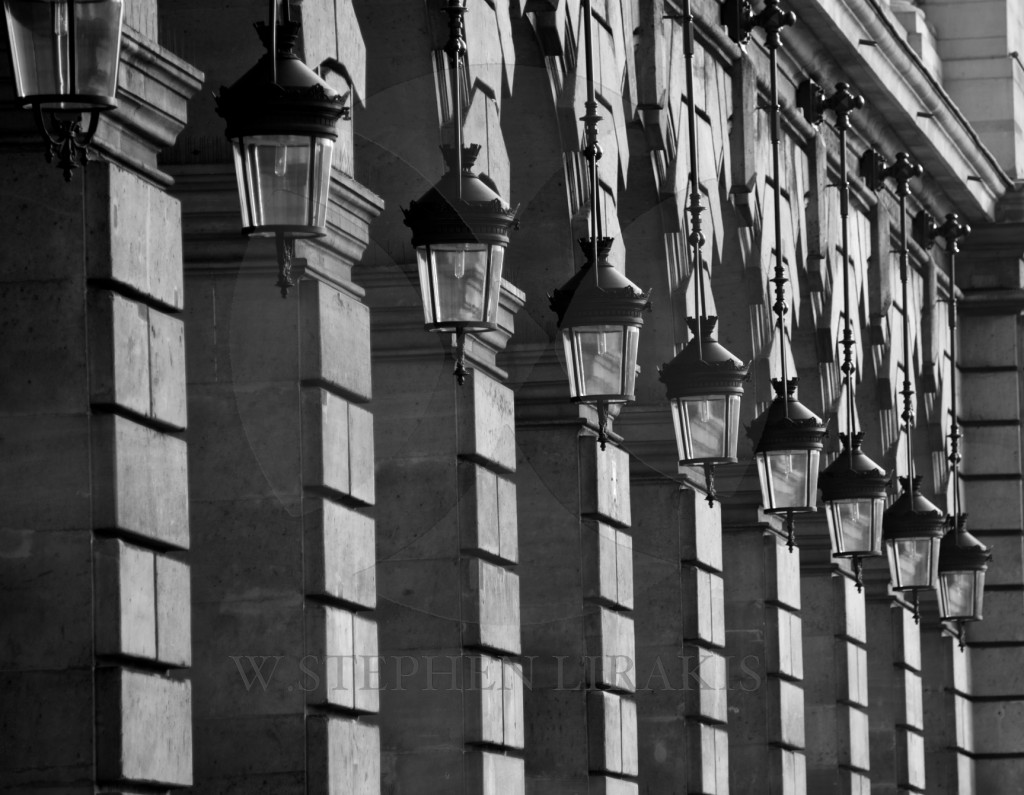 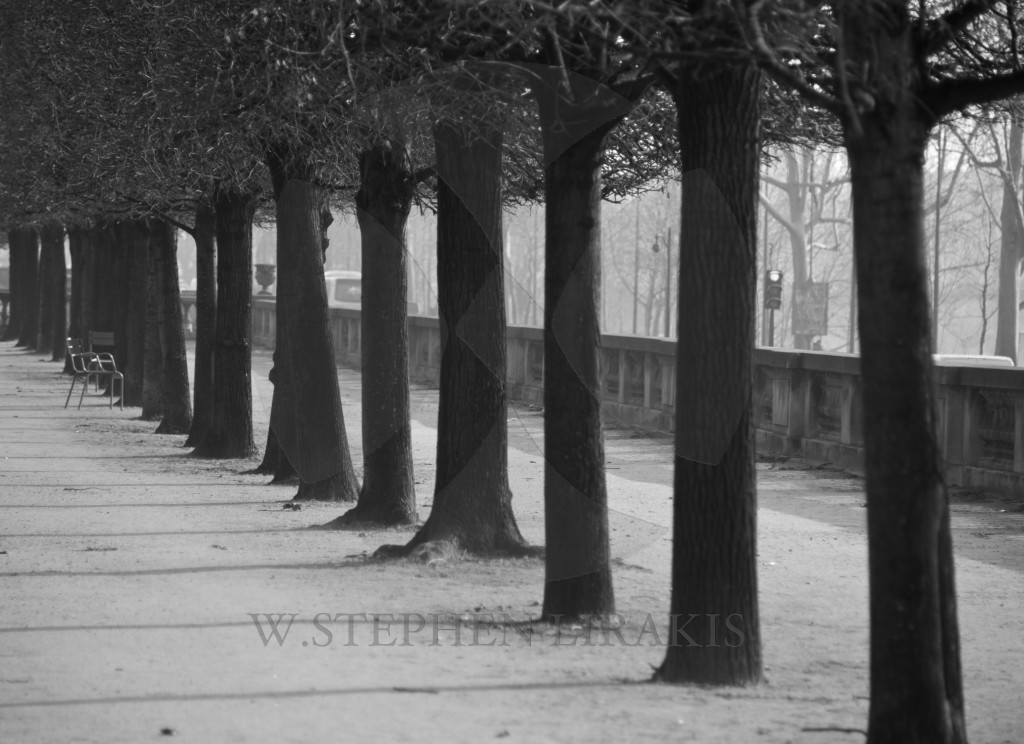 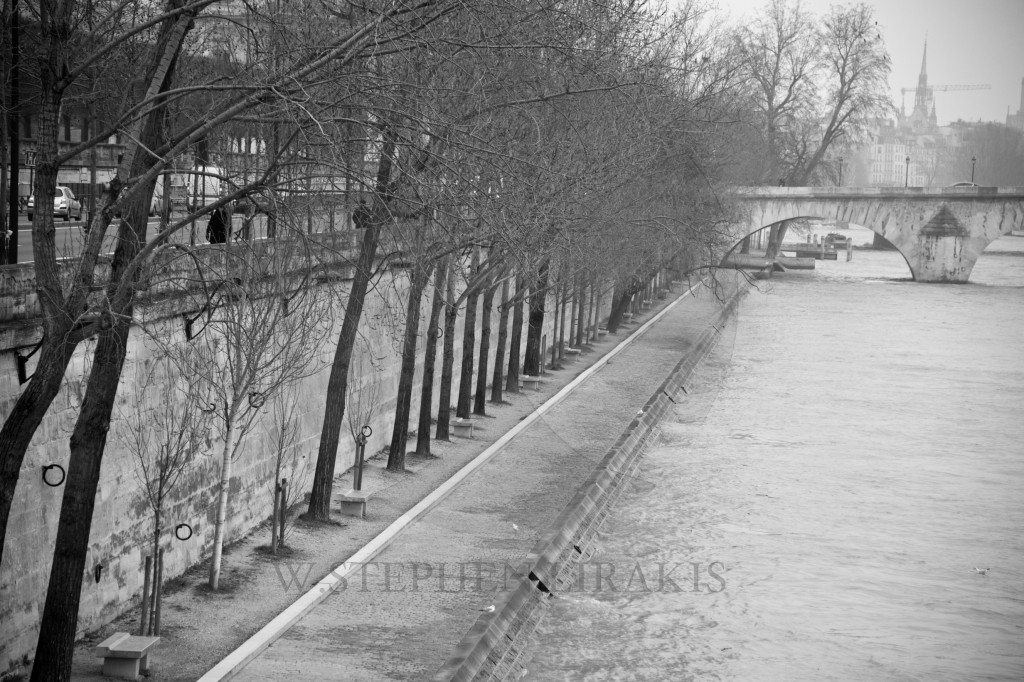 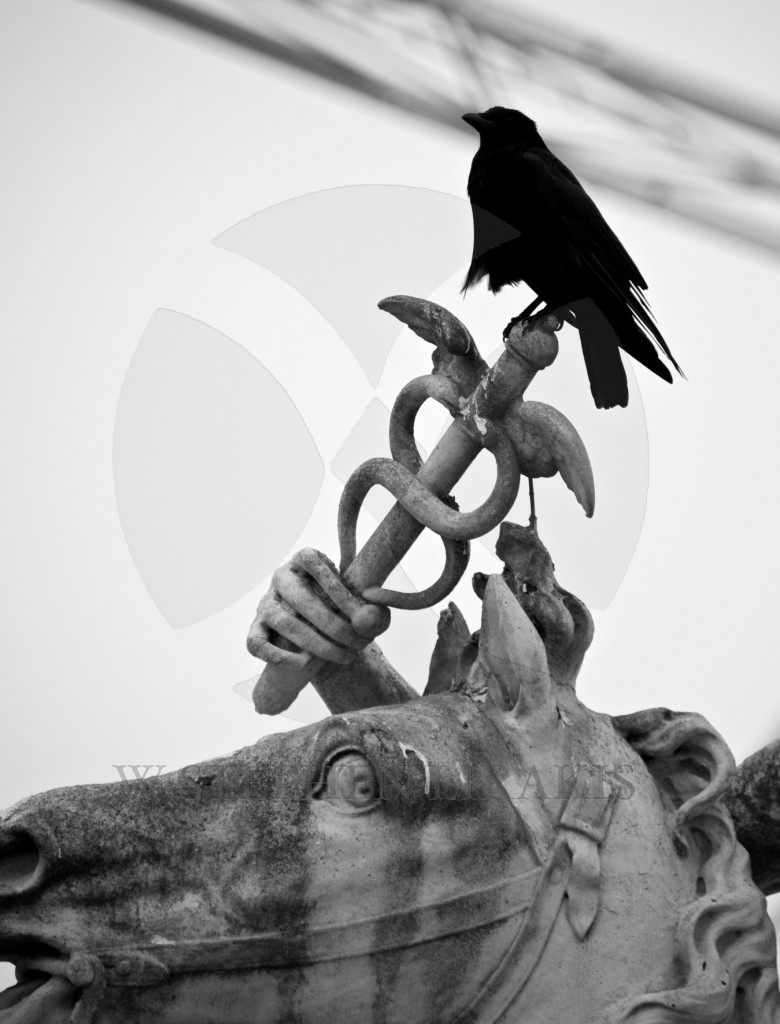 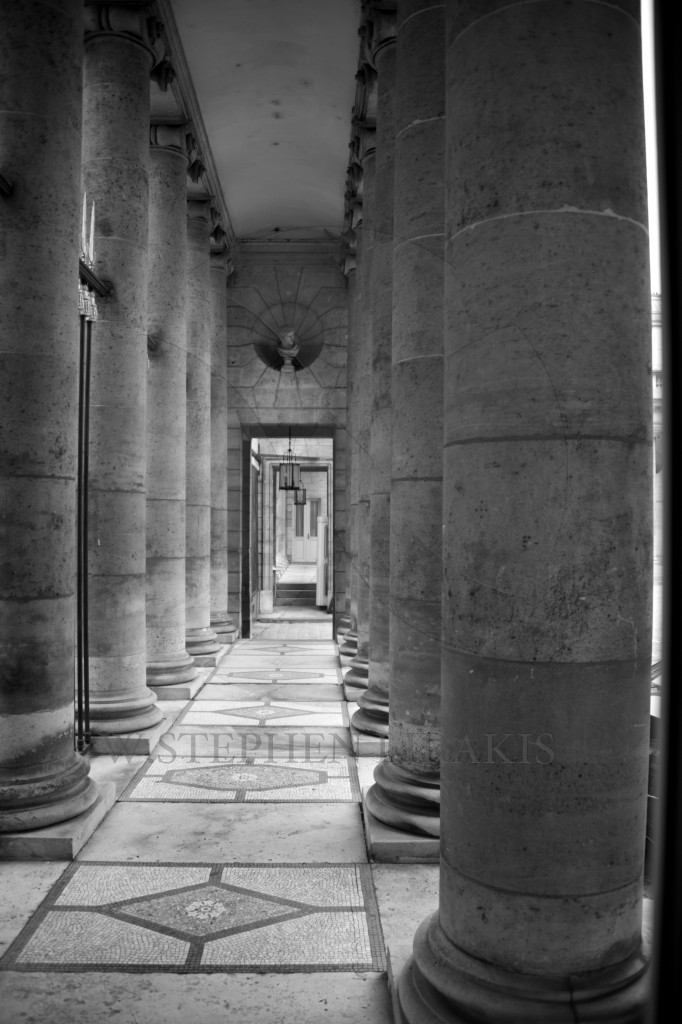 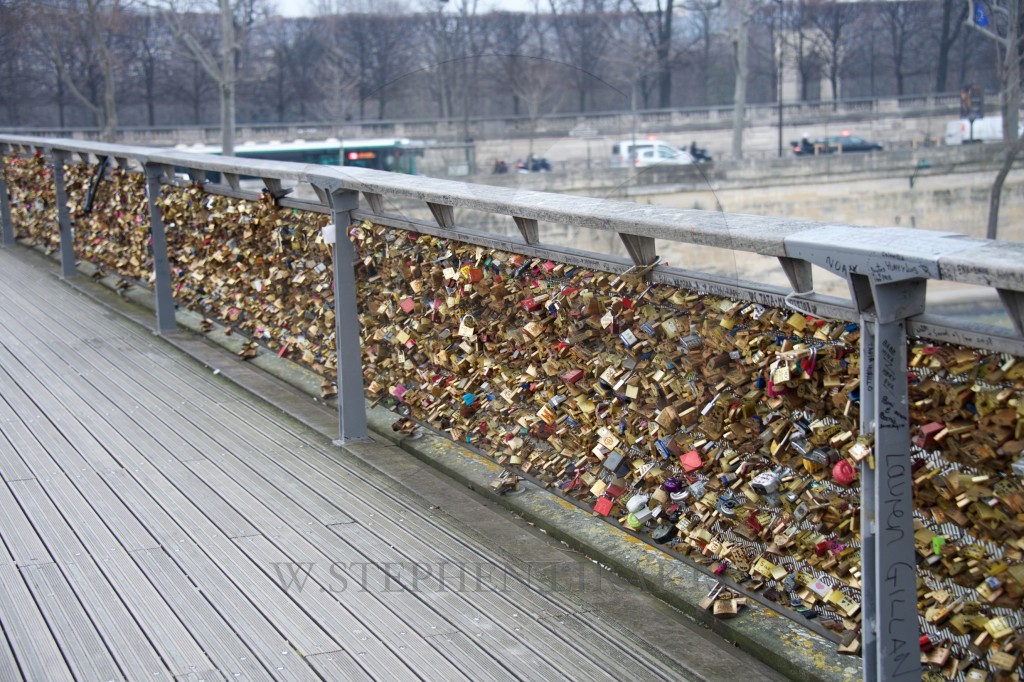 The grand mosque of Paris is another treasure in this city. Built in 1923, it is another example of the grand culture of Muslims.

The Mosque is under surveillance, but no different than the synagogues everywhere.

Certain images evoke larger concepts or thoughts; here  are some images that for some of us are those of parisien life.

Paris was, long before Charlie Hebdo on high alert. Apart from the immediate aftermath, things seems to be as they were.  The only noticeable change was the closing of the tower at the Sacre Coeur.

We have been in the African, Muslim, Jewish and Hindu neighborhoods of Paris. We clearly stood out. There was no other particular tension.

The greatest stir was the fact that I had a camera and the drug dealers were not pleased about that.  That however is true everywhere all the time.