It has been mentioned before, Paul Larsen who piloted Sailrocket to a new speed record and then participated in the re-enactment of Shackleton’s trek. Going from being the fastest man under sail to the slowest.( 60 knots vs 3 knots)
For me, a recurring theme or thought is the idea of the first person to do something; that first leap of faith if you will. The other thought coupled with this is the context of time.

HERE IT IS. THE SEARCH FOR SPEED UNDER SAIL.

Sailrockethas raised the bar once again. 65 knots over 500 meters. I do not see anyone else eclipsing their accomplishments any time soon. Particularly since they are not finished. The program is finally dialed in.

We had our first snow today. Not much, but enough to signal winter. 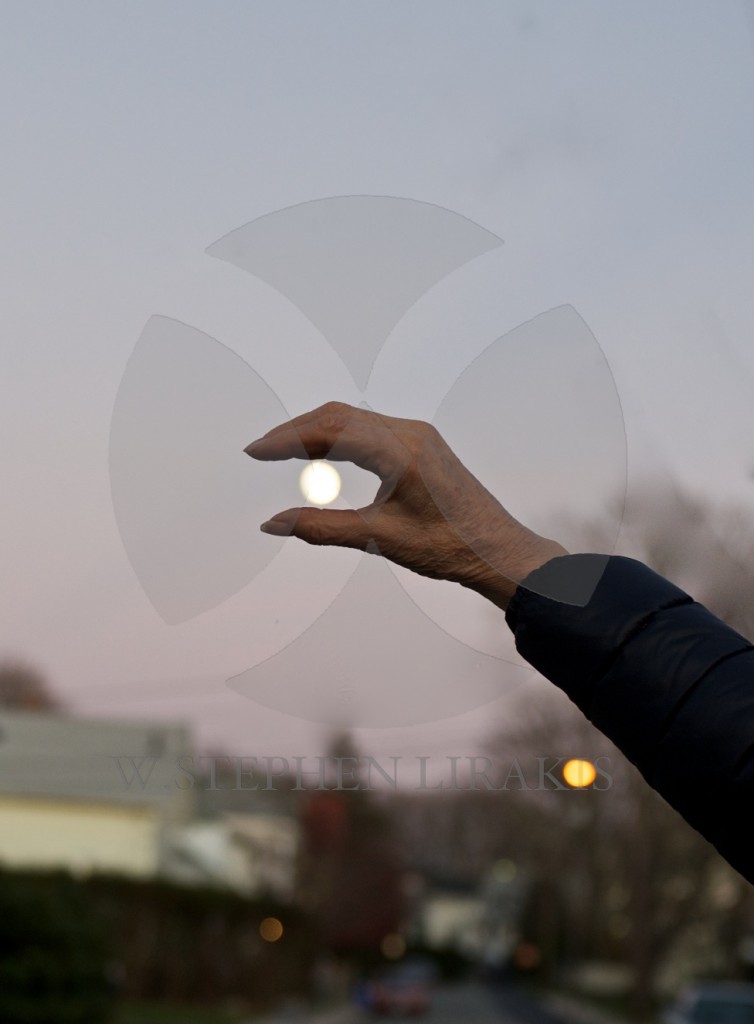 I am waiting for video to become available. But the Sailrocket team is dialed in. Where is the new limit? Naturally this new record is subject to ratification by the World Sailing Speed Record Council.

For all of you who know Paul and Helena; you know how long they have been working towards this. We are all pulling for them.

Paul Larsen and his team have been working and refining Sailrocket for some years now. Her is a photo of the first generation Sailrocket in 2004 in Southampton UK.

Paul and Helena with Sailrocket have devoted what is becoming quite alot of time and effort for the quest of speed under sail. First it was 50 knots now 60 knots is the target. They have always been so generous with their knowledge and time. I wish them the best of luck.

I had gone to Weymouth speed week  with Ben Lexan, Jack Knights and Bob Fisher. Jacob’s Ladder,Icarus, Crossbow and lots of truly homemade boats were there to try to set records. The lofty target at the time was 30 knots. Hard to imagine now.

From Paul Larsen aboard Sailrocket in Namibia:

Hi all, just a quick one to say that we have punched through 54 knots, 62 mph and 100 kmh. The fun part is that we did it two up and VESTAS Sailrocket 2 was far from optimally trimmed. It was a wild ride. The day was quite unsettled but I decided to make the most of it and take Adam from WIRED USA for a shot in the back seat. We have never sailed two up before. VSR2 struggled to get started but once she found her feet… WHOOSKA! It was a crazy ride that took me…well… I’ll do the full update tomorrow. I just saw the photos and they are wild. Adam had the ride of his life. In 1 ride he’s been as fast as I’ve ever been.

This boat will do the business. It WILL beat the current world record. I know that now. The question is how much we can get out of it. Triple rum and cokes in a pint glass are the drinks for a new best speed. So where are we with the new foil? I don’t know… all I know is that it’s fast. There is so much to tell about that last full-on run.

Update to follow… everyone is sitting here madly downloading data, HD video footage and photo’s… and slurping on rum. We are still sailors remember.