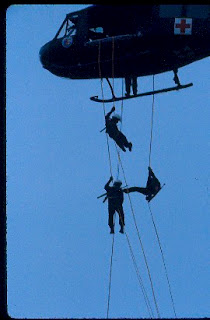 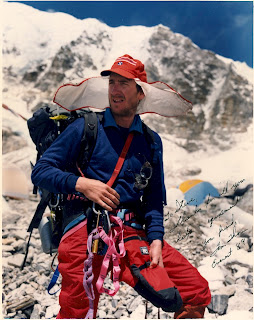 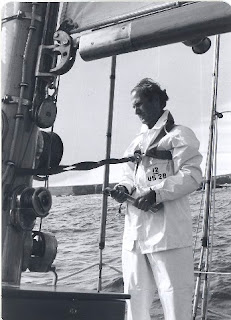 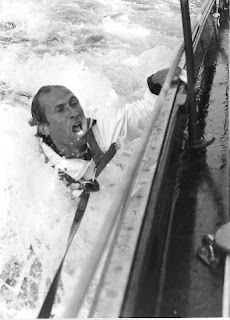 The 1972 Bermuda race convinced me there was a better design for a safety harness, I am an inveterate tinkerer, always trying to improve on something. Simplicity is the key. Over the next few years I worked in my spare time on developing and refining my ideas. The first harness was sold in 1978. Shortly thereafter I left my job and started producing them full time, I continued to sail until finally the company grew to the point where I was forced to choose.

The harness was simplicity itself; which made it practical and user friendly in today’s words. It was followed shortly by the bosun’s chair, which brought the position of the bowman on a boat into the modern world. It redefined the responsibilities and activities of the man on the bow. Again it just made sense.
The Business continue to expand into many other areas, and responsibilities followed, sailing became a distant memory, but never gone. 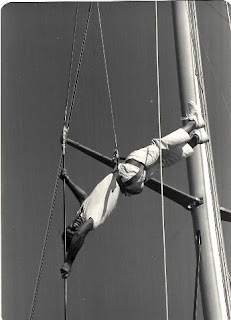