This story may not do much for East West relations.

According to local reports, the sleigh was beginning its annual Christmas Eve journey around the world when it was struck by a surface-to-air missile fired from the Russian island of Novaya Zemlya – just a few hundred miles from the North Pole. Santa and nearly all of his reindeer were killed instantly.

Norwegian fisherman soon located the debris field in the frigid waters of the Arctic Ocean. Images of the debris aired on CNN and other international news networks show broken limbs, teddy bears, and gift wrapping strewn throughout the sea.

Although Russia has officially denied involvement in the incident, American intelligence forces say they have proof the missile was fired from a Russian military installation on the island. Several ultra-nationalist politicians in Moscow have praised the downing, which targeted an popular Western celebrity.

“Santa Claus is a symbol of Western decadence and consumerism,” said Alexi Onnatopp, leader of the far-right Golden Bear party,”Whoever killed this fat, corrupt man is a patriot and a hero.”

Today’s events bear striking similarities to the downing of Malaysian Flight 17, which was shot down by pro-Russian rebels in Eastern Ukraine this summer using a similar surface-to-air missile. All 285 passengers and 15 crew were killed aboard that flight travelling from Amsterdam to Kuala Lumpur.

Remarkably one reindeer survived today’s blast and is currently being treated for his injuries at a hospital in Norway. Authorities have yet to officially release its name, but sources close to the investigation confirm that it is Rudolph — the crimson-snouted misfit immortalized in an eponymous 1939 song.

“We were able to rescue him first because of his red nose,” says Lars Sommerhielm, an admiral in the Royal Norwegian Navy, “It stood out amongst the ocean waves. The others we couldn’t get to in time.”

In a speech from the oval office President Obama vowed an appropriate response to the tragedy, which may include tightening sanctions on an already crumbling Russian economy.

“Today Russia has gone too far,”he told reporters,“Vladimir Putin has threatened the hopes and dreams of children around the world. He will be brought to justice.”

A funeral for Mr. Claus has been set for December 28th at the North Pole. President Obama, British Prime Minister David Cameron, French President Francois Hollande and other international dignitaries are scheduled to attend. 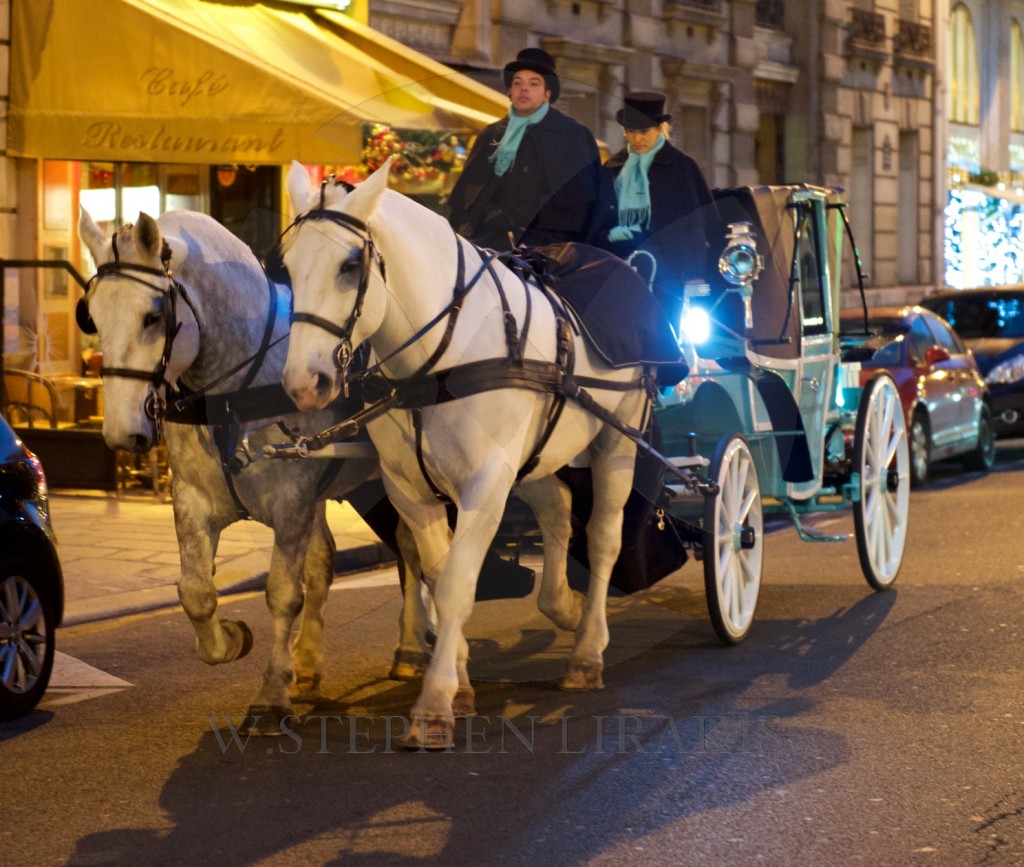 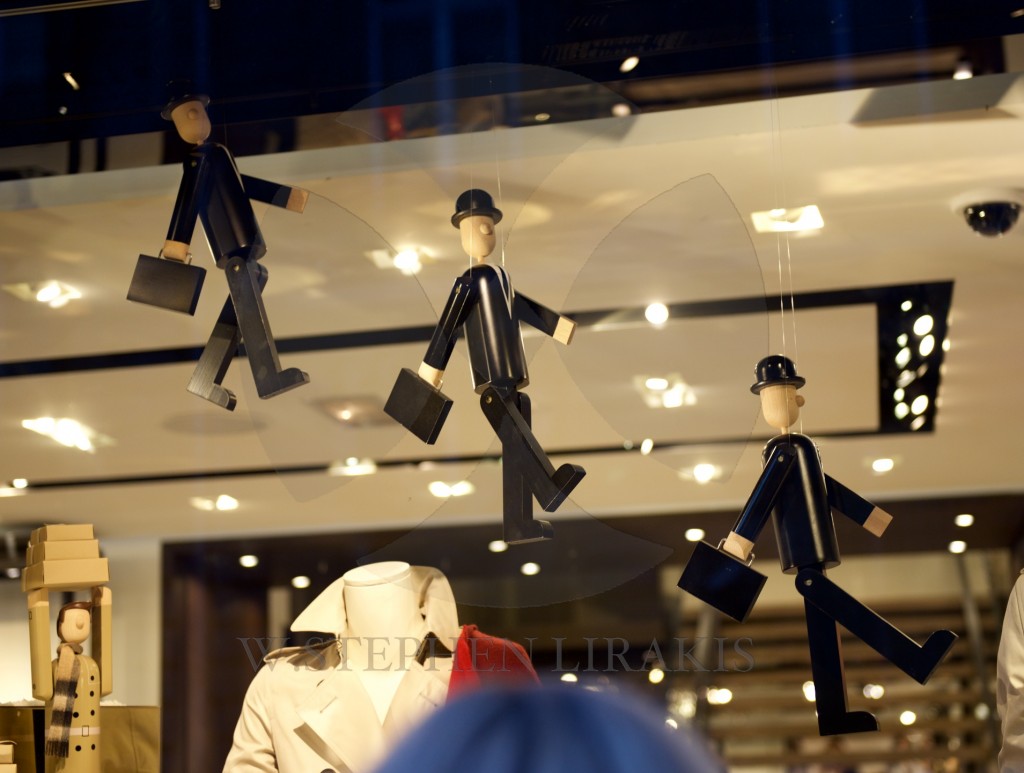 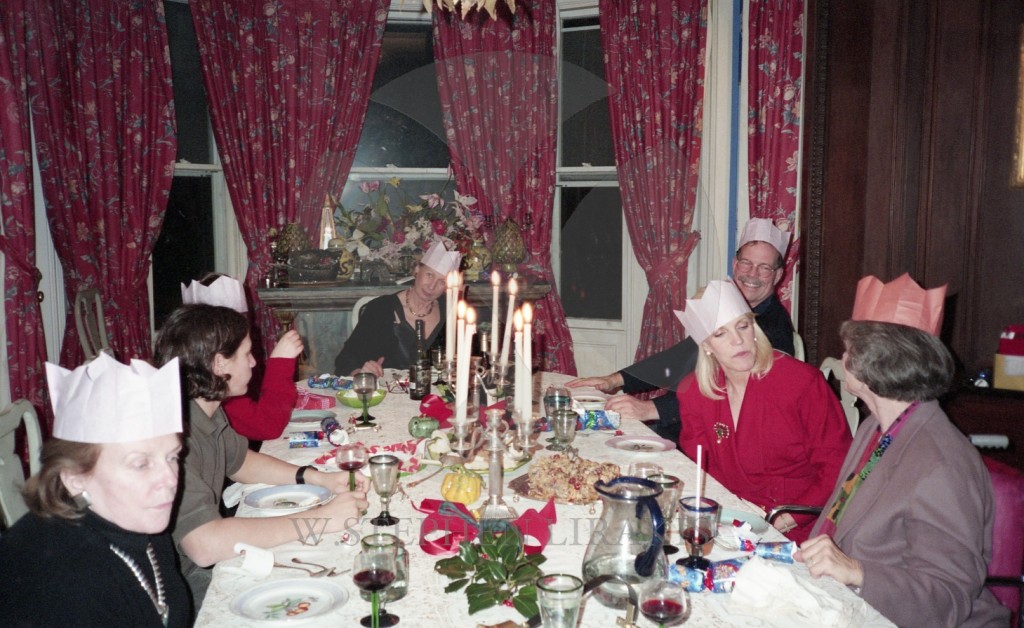 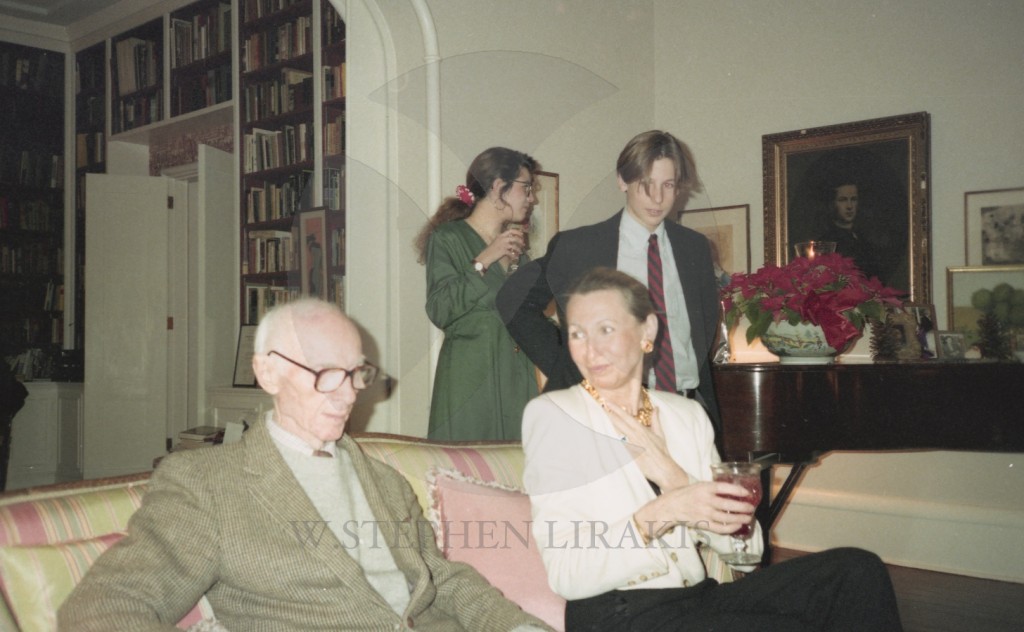 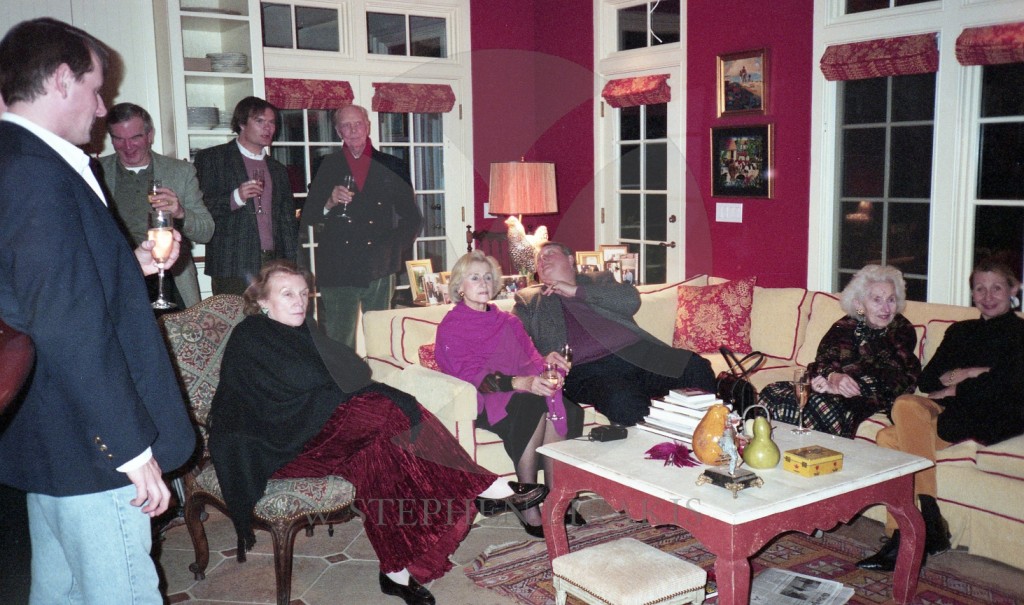 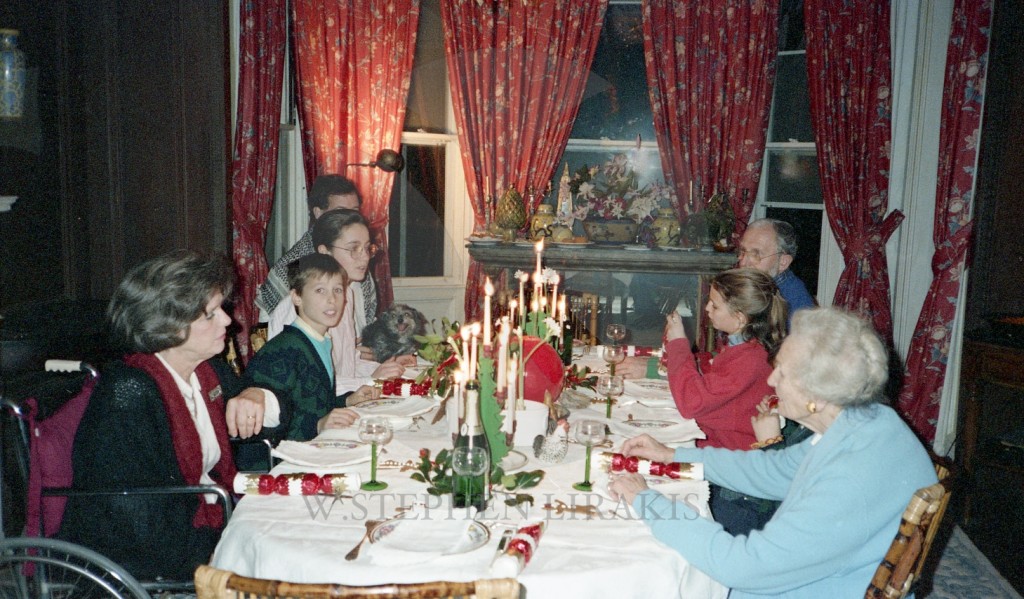 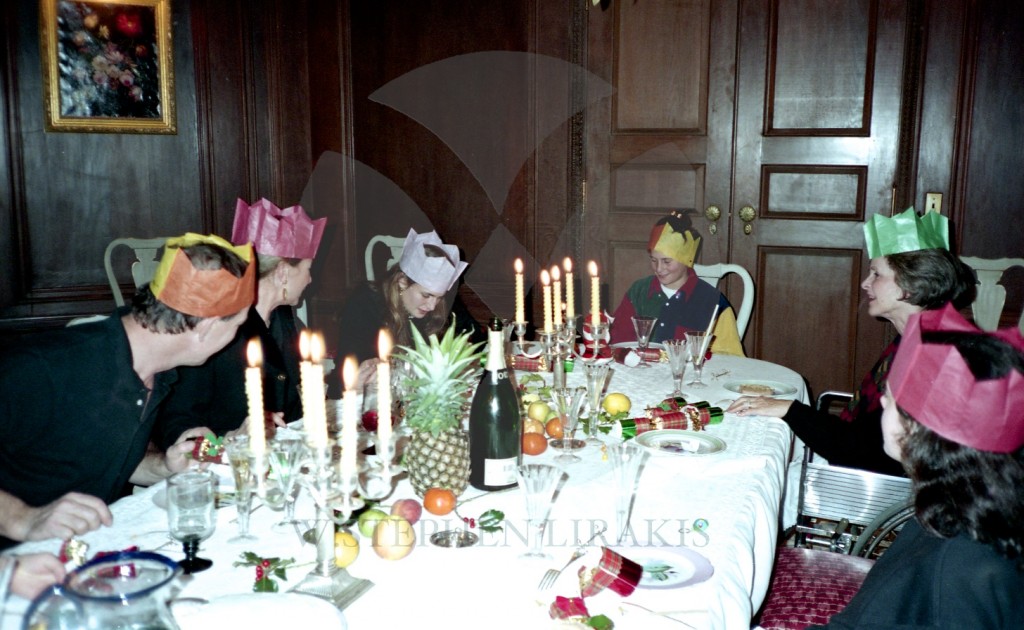 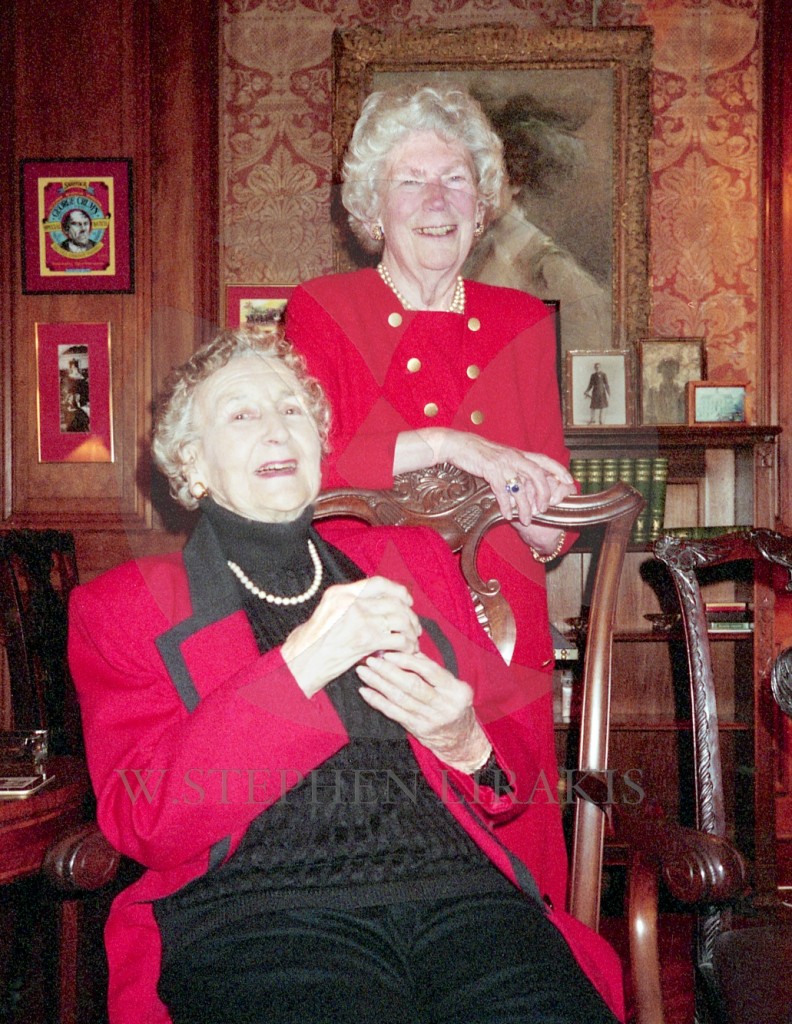 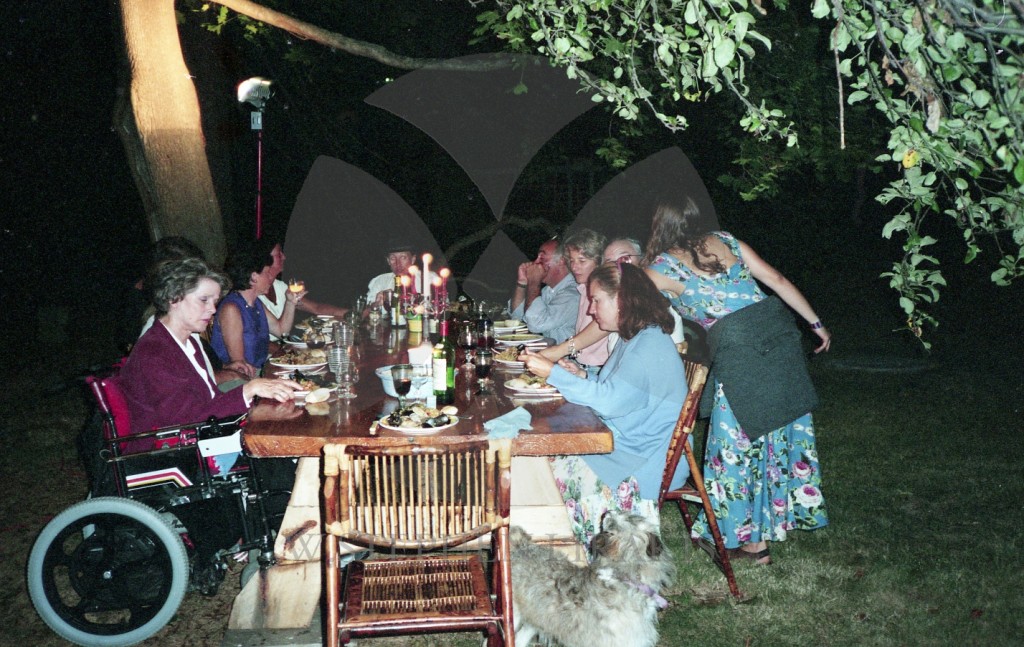 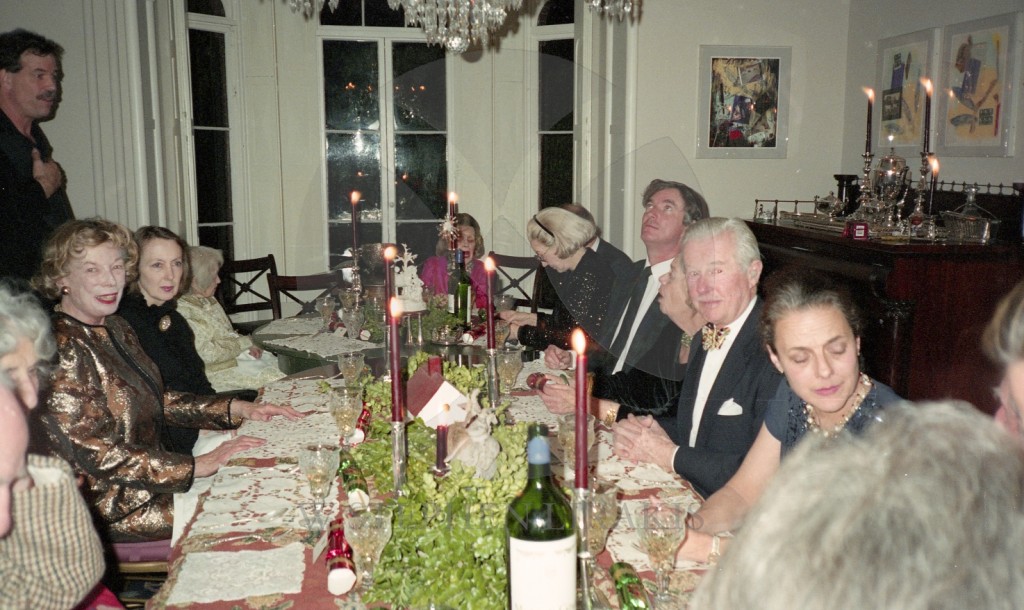 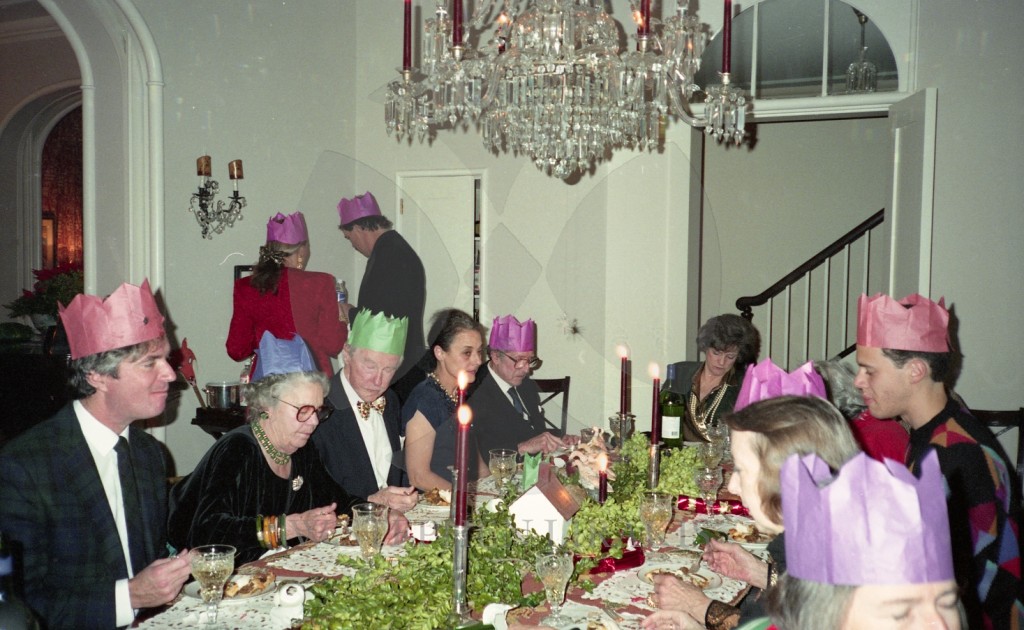 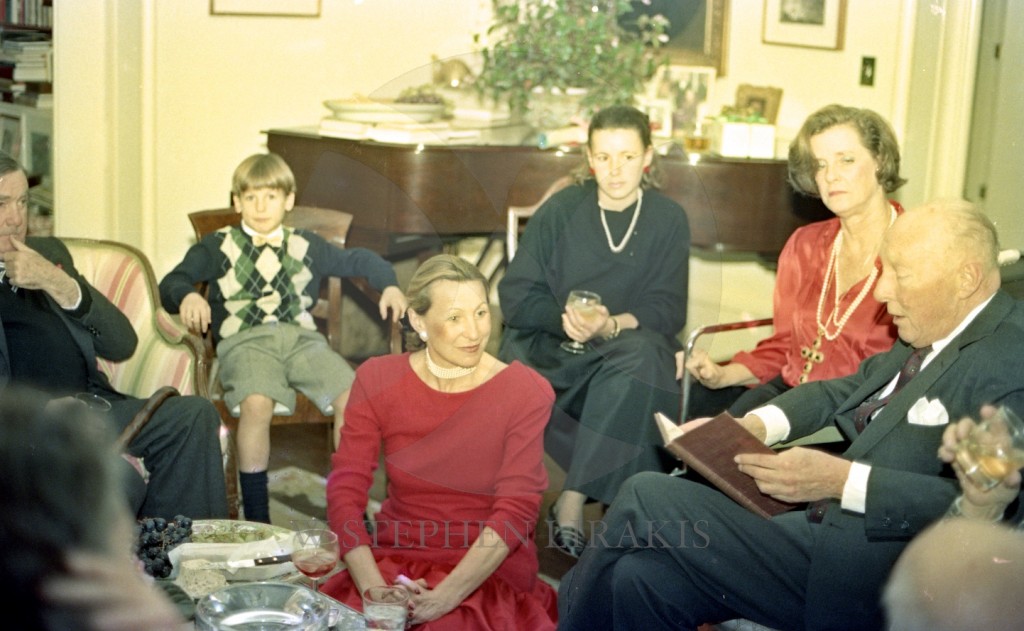 Reflection as another year comes to a close. I have been scanning old negatives and the memories of past Christmases with family and friends are captured in these images. One by one they accumulate until it is full and round. Warmed by the good memories that drown out the bad. 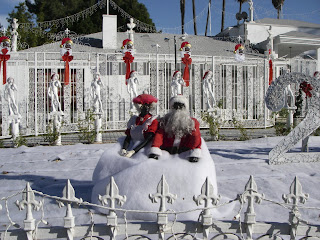 Christmas in Los Angeles is a concept that seems to embody everything we, from the East, imagine about California. Everything we are not, and If it not in our image, it cannot be right.

In the East we carry the burden of our history. In New England for example the heritage of the Puritans weighs heavily. We feel guilty if we are having too much fun, we scorn those who do not conform, perhaps not by putting them in the stocks in the town square, but rather with a social slight. Somehow we are right and they are wrong.
I have discovered the difference refreshing and not as great as we might like to think. I have found a place that is every bit as culturally rich as the East; but not in the same way. As it is still new to me I am still intrigued. 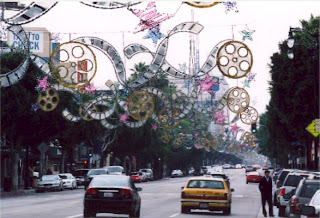 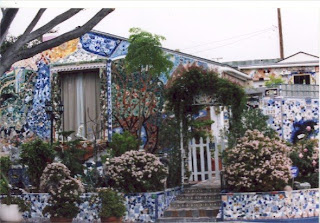 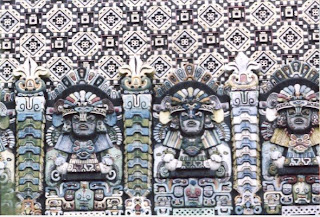