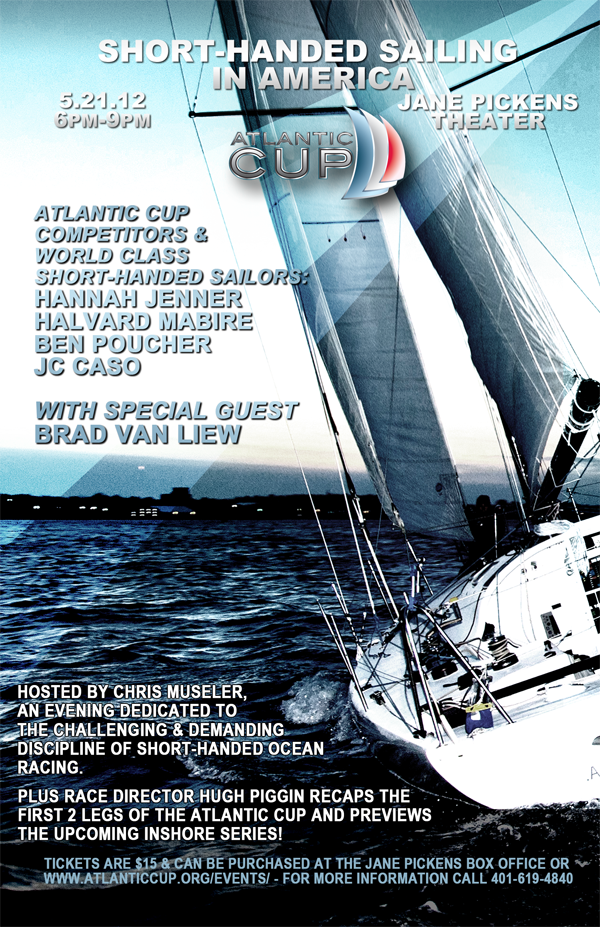 THE ATLANTIC CUP COMES TO NEWPORT

I have seen the fireworks at cowes week and they are indeed the best I have ever seen.

Following the news that Aberdeen Asset Management has extended its sponsorship of the world-famous regatta, Cowes Week, until 2015, the financial services company has also extended its support to include a significant proportion of the necessary funding to safeguard the traditional event fireworks display.

Stuart Quarrie, CEO of Cowes Week Limited said “We are delighted to be working in partnership with Aberdeen Asset Management and the other organisations involved in creating a solution for the fireworks. We are pleased to confirm that Cowes Week Limited is pledging to match any donations received from members of the public over the coming months”. Donations can be made here.

The fireworks display will be held on the final Friday of this year’s Aberdeen Asset Management Cowes Week, Friday 17th August.

Does this now mean that there is a long-term solution in place to support the funding of the fireworks display?

A new body has been established to secure funds for the iconic fireworks display in the long term – Cowes Fireworks Committee. Although the display is financially secure for 2012, it is not guaranteedin future years although, with the creation of the new committee, there is a long-term plan in place for securing funds.

Who is the “Cowes Fireworks Committee”?

The founding members of the newly-formed Cowes Fireworks Committee are Cowes Town Waterfront Trust (a charitable organisation whose prime objective is to rejuvenate Cowes Waterfront), regatta organisers Cowes Week Limited, and the Isle of Wight Council. The chosen fireworks company will also be co-opted onto the Committee.

Do people still need to donate?

Yes. Donations from individuals and organisations who enjoy or benefit from the display are strongly encouraged, particularly from those who have previously pledged their support. Donations can be made securely online with paypal here or in person at the Regatta Centre in Cowes.

What if more money is raised than is needed?

Any surplus funds will provide a head-start for the 2013 display – this will be an important aspect of sustaining the display in the long-term.

I continue to have a soft spot in my heart for the Finn.

A look at the Finn under the water

This is a fascinating article that is really applicable to any dinghy. Most dingy sailors do things because they somehow know it’s right. Because it is faster than the boat next to them; avoiding anything that makes them slower. It is observed and learned. I don’t think anyone sailing asks themselves the technical questions while they are out on the water; many people never trouble their minds with these questions, especially if they are fast, it’s all that matters.

During my college years we would go out and sail against each other for hours at a time, refining each movement in the boat. In today’s world they are doing it better and much sooner. The young kids are so much more sophisticated than we were; in every sport.

On big keel boats one really does have to know that what you are doing is fast, because the results do not manifest themselves quickly. Particularly in a distance race where you might not see another boat. It is the learned behaviors we come to rely on.