NEWPORT, R.I.—A barge that sank in Rhode Island’s Narragansett Bay after the October snowstorm is back on the surface.

The U.S. Coast Guard says efforts are now under way to remove 3,900 gallons of diesel fuel that were on the barge when it sank Oct. 31 following the Nor’easter.

The 120-by-30-foot barge flipped upside down when it sank in more than 100 feet of water. Crews decided to right the vessel and bring it into shallower water before removing the fuel.

The barge was operated by a contractor hired to paint the Pell Bridge, which connects Newport to Jamestown.

The Coast Guard is working with a salvage company to raise the barge. Officials say the operation could end this week depending on the weather. 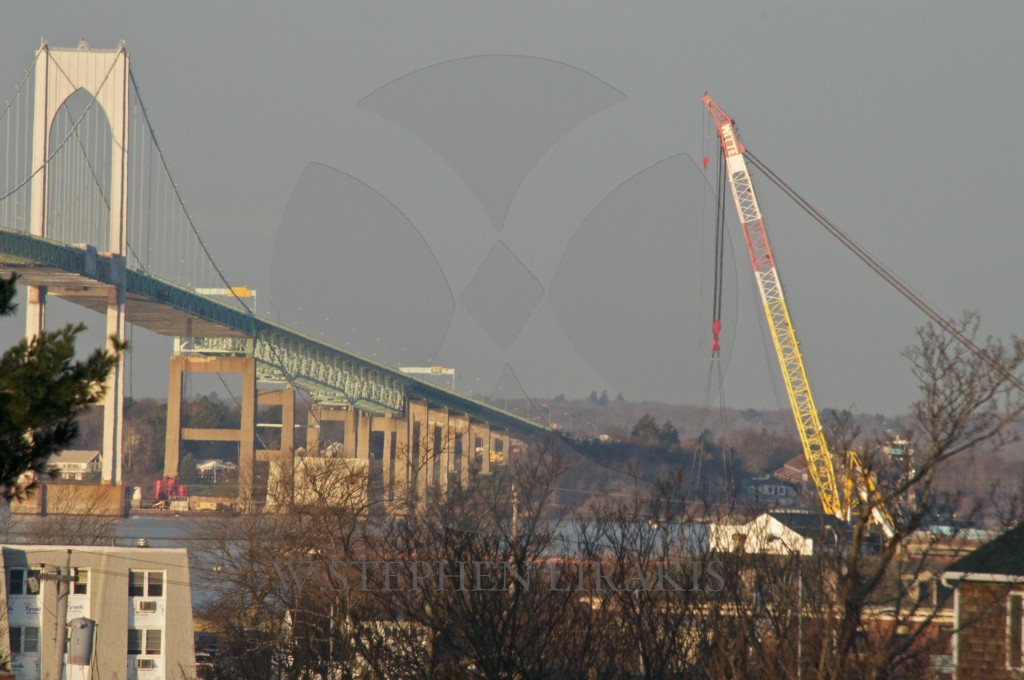