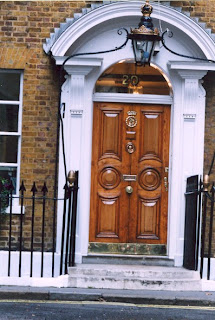 No club has been more important in my sailing career than the Royal Ocean Racing Club. I joined in 1969; shortly after finishing the Fastnet race and having won the Admiral’s Cup, sailing aboard “Carina”. One of the conditions of membership is to have completed a number of the Club’s races offshore. A true yacht club. I live in the United States, however I have completed 4 Admiral’s Cups, and 5 Fastnet races as well as many of the Clubs other races. I try to stay in touch with events at the RORC.

One anecdote I can relay to you is about Buster de Guingand a former flag officer of the Club. Buster in the 50’s and 60’s had been the “local knowledge” sailing on “Carina”. By the time I met him, he was older and no longer invited to race. He would however, during Cowes Week,daily take the evening train from London, sleep aboard “Carina”, and spend the night at the beer tent with his old sailing friends. Returning to the boat he would wake me and recount tales of the old days; then catch the morning train back to a London.
Olin Stephens credits Buster with having been essential to brokering the deal leading to the acceptance of the IOR rule.
Some years later when we moved to Cowes we met Buster’s daughter; just one more example of how small the world can be. 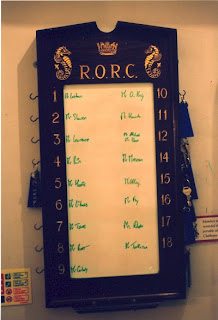 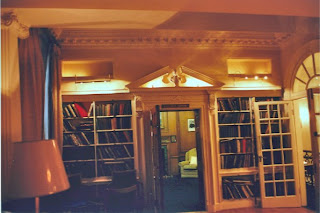