Yesterday I had the pleasure to listen to Dick Carter talk about the past. Some of which I was present for; in particular the 1969 Admiral’s Cup, in which Red Rooster was the overall winner of the Fastnet Race which secured a team win for the United States. 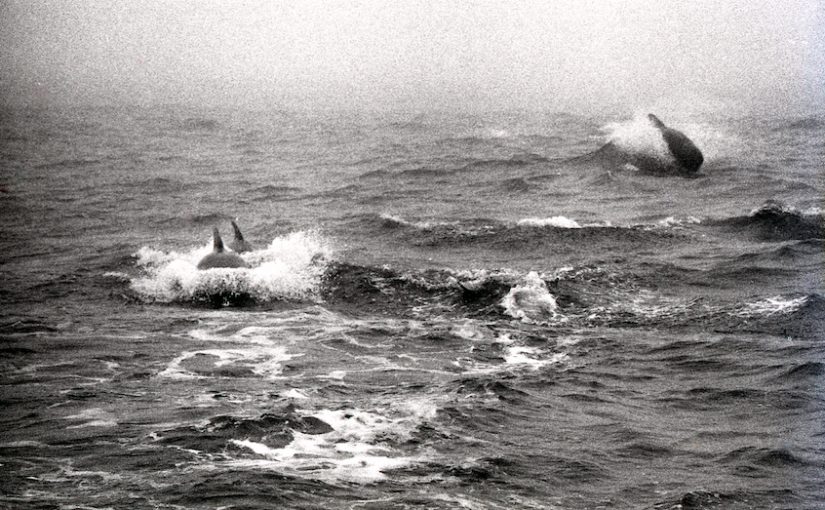 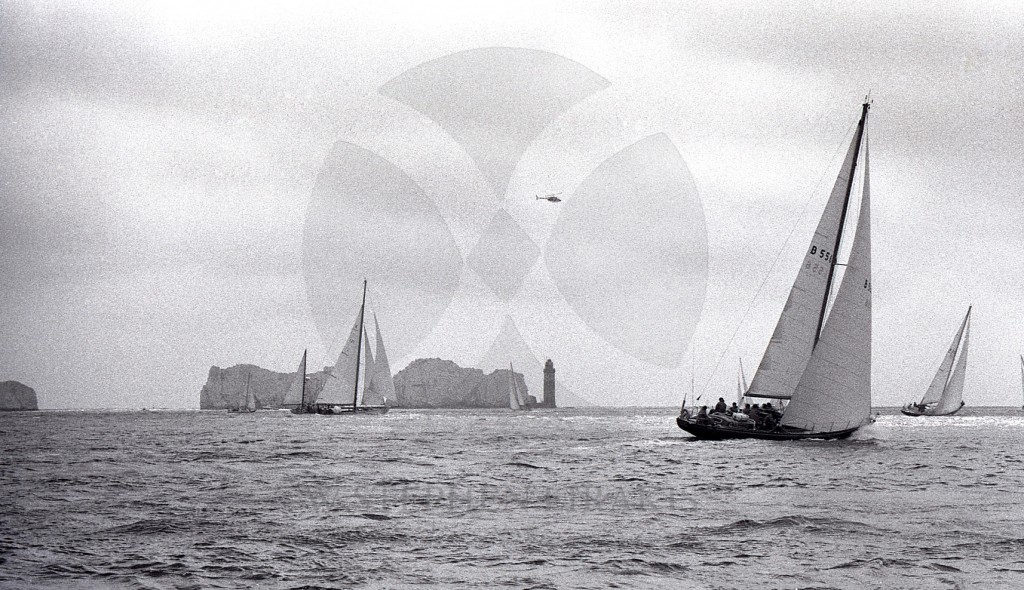 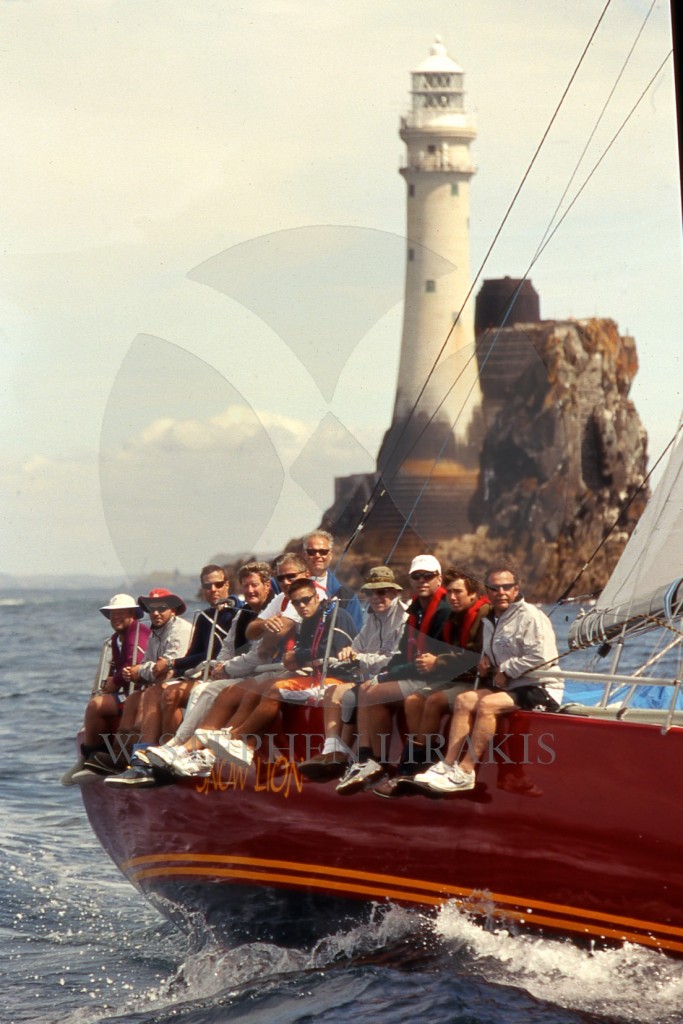 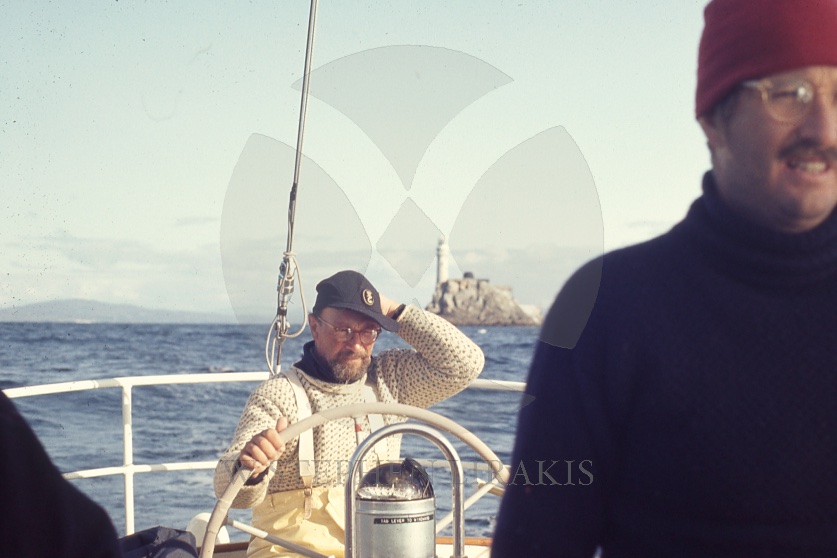 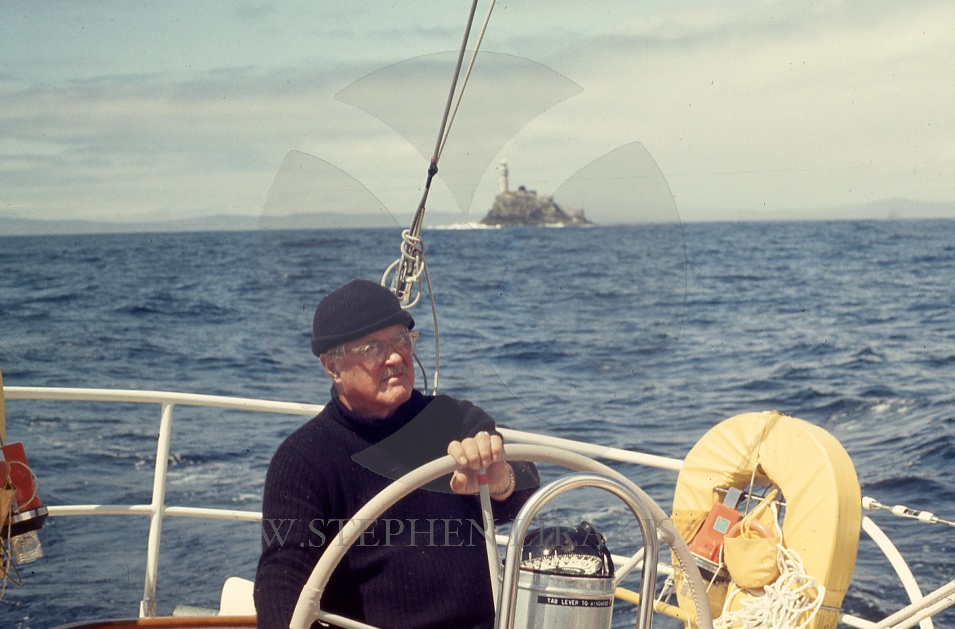 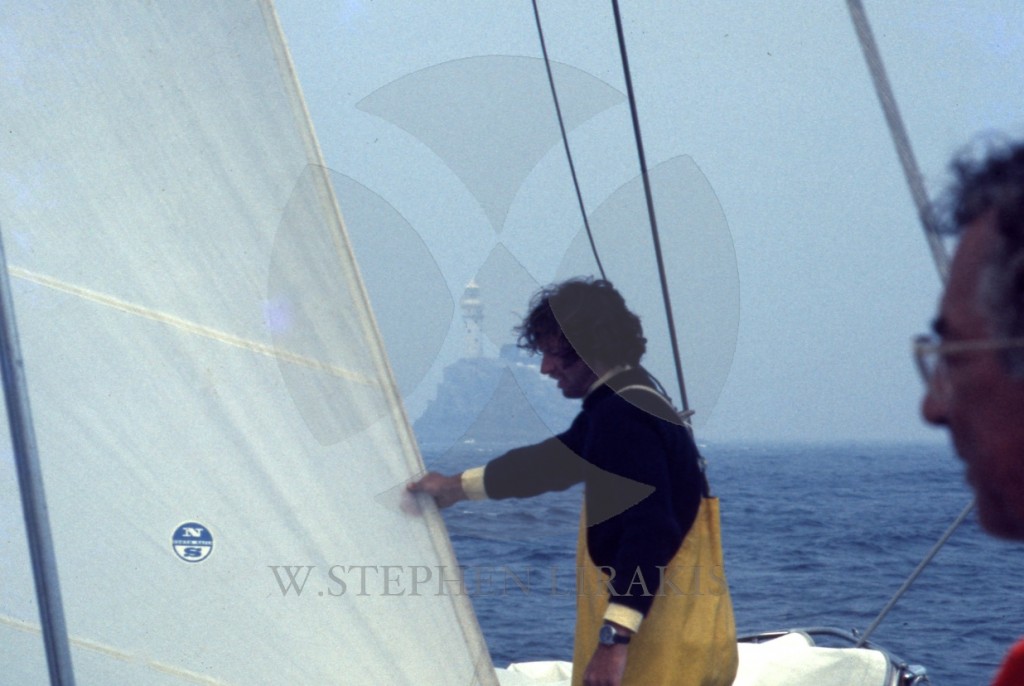 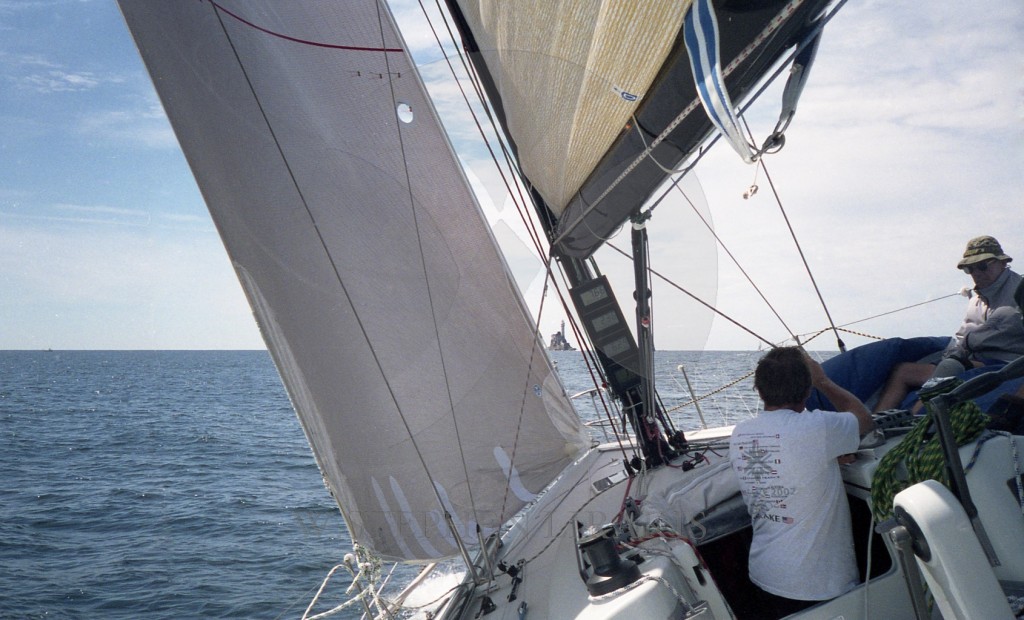 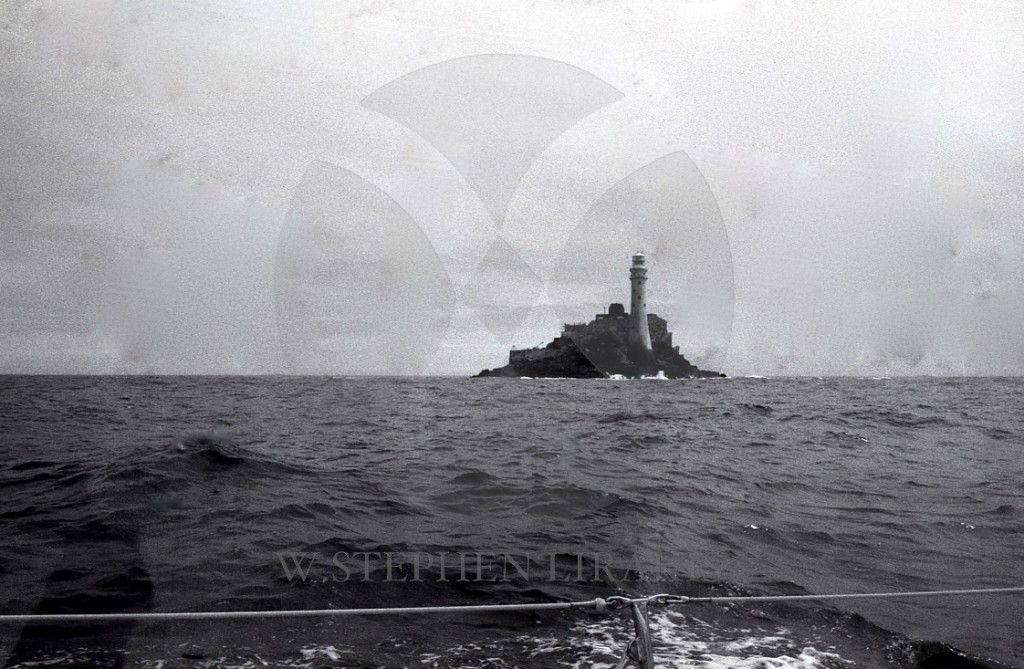 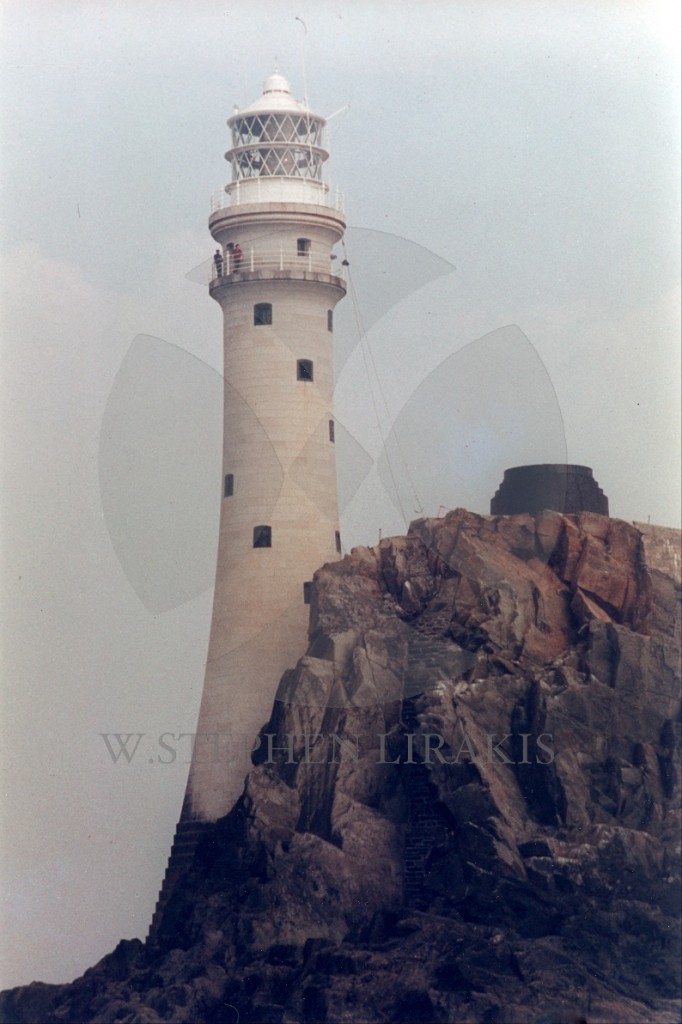