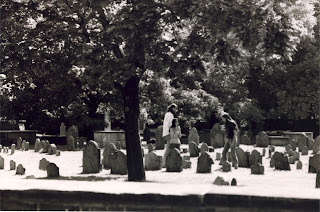 I refer to myself as being of the Woodstock generation; although I was not at Woodstock, in fact, at the time, I had no idea what it was. When Woodstock took place I was in the middle of the Atlantic ocean racing.

I only later found out, after my return from Europe at the end of the summer. My roommate from college picked me up at the airport with the words “How was Woodstock?” To which I replied “What’s Woodstock?”
Once school started I also realized that despite the size of the crowd at Woodstock; if everyone I talked to and had claimed to have been there; the crowd would have been twice as large.
We take for granted today large concerts. Woodstock became an icon for my generation. Still significant, for so many reasons. It represented the good in my generation, but that goodness lasted such a brief moment. The first Earth Day. The Whole Earth Catalogue. I would consider that it was this moment that Buckminster Fuller gained true recognition. Protest against the Vietnam War, due largely as result of the Draft. All of these things and more were positive.
Regrettably I blame my generation for many of the problems we have today. While I college I attended a lecture by Harvey Cox, then teaching a t Harvard. He warned of the impending catastrophe resulting from drugs. My generation wanted to not just change the way things were, they wanted to undo the existing value system; without replacing the values with new set.To be liberated. This created a structureless society. The change was to much at once, and we are living the consequences now.
Hair, became another symbol of rebellion, an outward manifestation, a badge if you like. Anyone with short hair was deemed unworthy. Ironically, anyone with long hair said “don’t judge me by the way I look”; yet they would immediately pass judgement on anyone who did not look like them. Woodstock was supposed to be a symbol of harmony and cooperation; how a large group could co-exist crowded together. 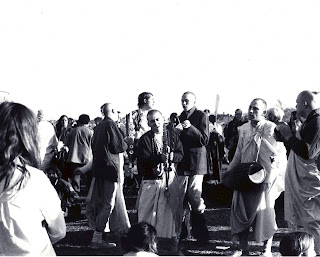