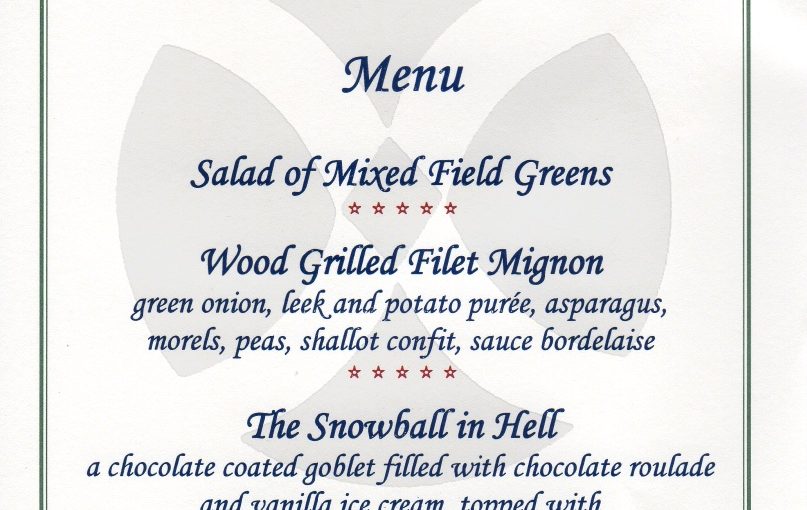 THE 12 METER NORTH AMERICAN CHAMPIONSHIPS 2017 ARE/WERE SCHEDULED FOR 9/21-24. HOWEVER HURRICANE JOSÉ IS PARKED OFF THE NEW ENGLAND COAST AND DISRUPTING PLANS. YESTERDAY WE HAD GUSTS OF 42+ KNOTS; RACING IS CANCELLED FOR FRIDAY AND A DETERMINATION WILL BE MADE ON SATURDAY MORNING; ALL WEATHER DEPENDENT. 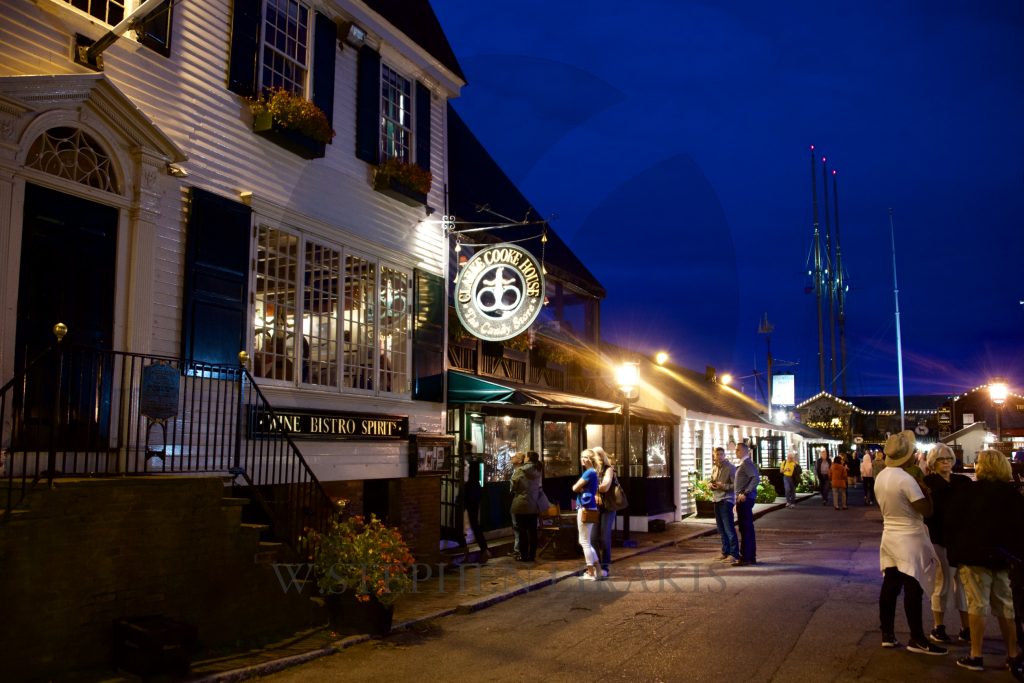 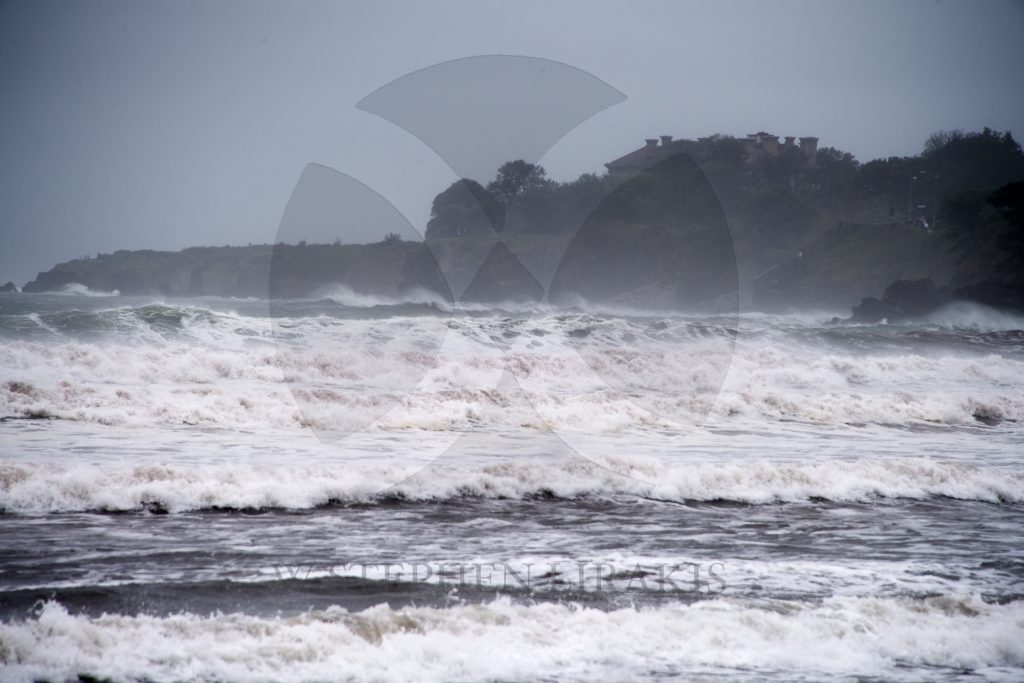 I will keep fond memories of sailing with Gerry as, I am sure, will many others. The words of the obituary seem meager to describe a life that was so much fuller.

The attached photos were taken by Paul Mello in 1979. “Intrepid” belonged to Baron Bic; we were a trail horse for “France III” being sailed by Bruno Trouble. We, or I should say Gerry won every start and we failed to reach the windward mark ahead only once all season. The hope was that if Gerry could find the financing, he would come back as an American contender. I will add that while the miracle of 1974 was not likely to be repeated, but Gerry as always could push the competition hard.

in his sleep at his apartment in La Jolla, CA. He was 87 years old.

His sailing career highlights include winning the Star Class World

Championship in 1944 and winning the Congressional Cup match racing

Club Commodore Robert McCullough on the twelve meter Vim12-US-15, which was

The Driscoll name is prominent in the San Diego marine industry. Gerry

founded the family’s first boat yard in 1947, and now there are multiple

throughout San Diego and Mission Bay.