Yesterday started with a guided visit at Luther Burbank’s Experimental Farm in Sebastopol. Originally 16 acres where he bred many of the varieties of plants for which is famous. There are still perhaps 6 varieties of roses he created.

From there we went to Point Reyes, a national park, a peninsula with a lighthouse at the point.

I am descended from the Burbanks ( my maternal great-grandmother was a Burbank).

Some of his creations were: the shasta daisy, the pink lady, spineless cactus, russet potato, seedless grapes,  and so many more.

He sold the rights to the russet potato and with that money moved from Lancaster, Ma to Santa Rosa, Ca; where he continued his research and development until his death in 1926. 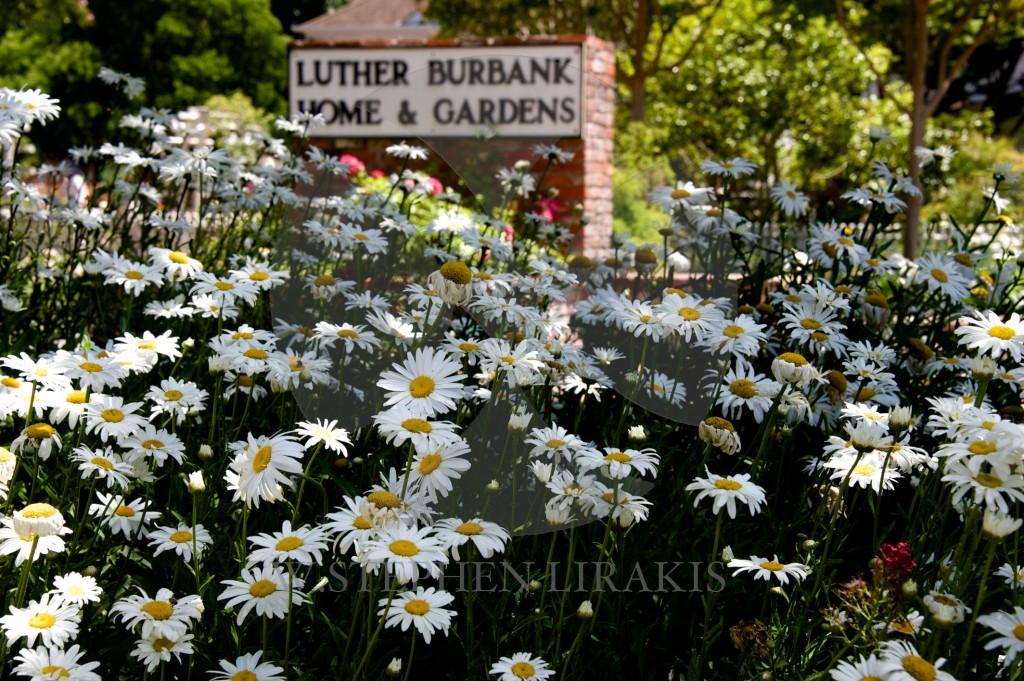 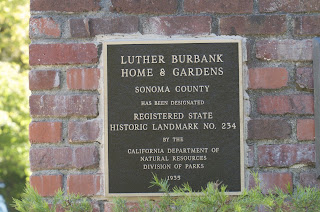 I am related to Luther Burbank by my maternal grandfather. I never paid much attention to this until being in Santa Rosa, I discovered his house and Farm in nearby Sebastipol.

Revisiting his story, the contributions he made to society are remarkable. The care taken in the preservation of his legacy by the State of California and Santa Rosa are wonderful. 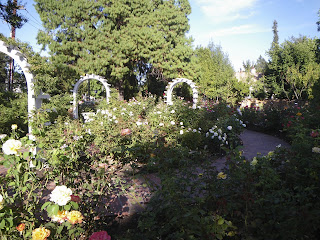 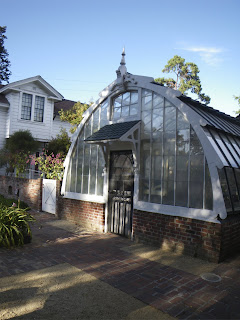