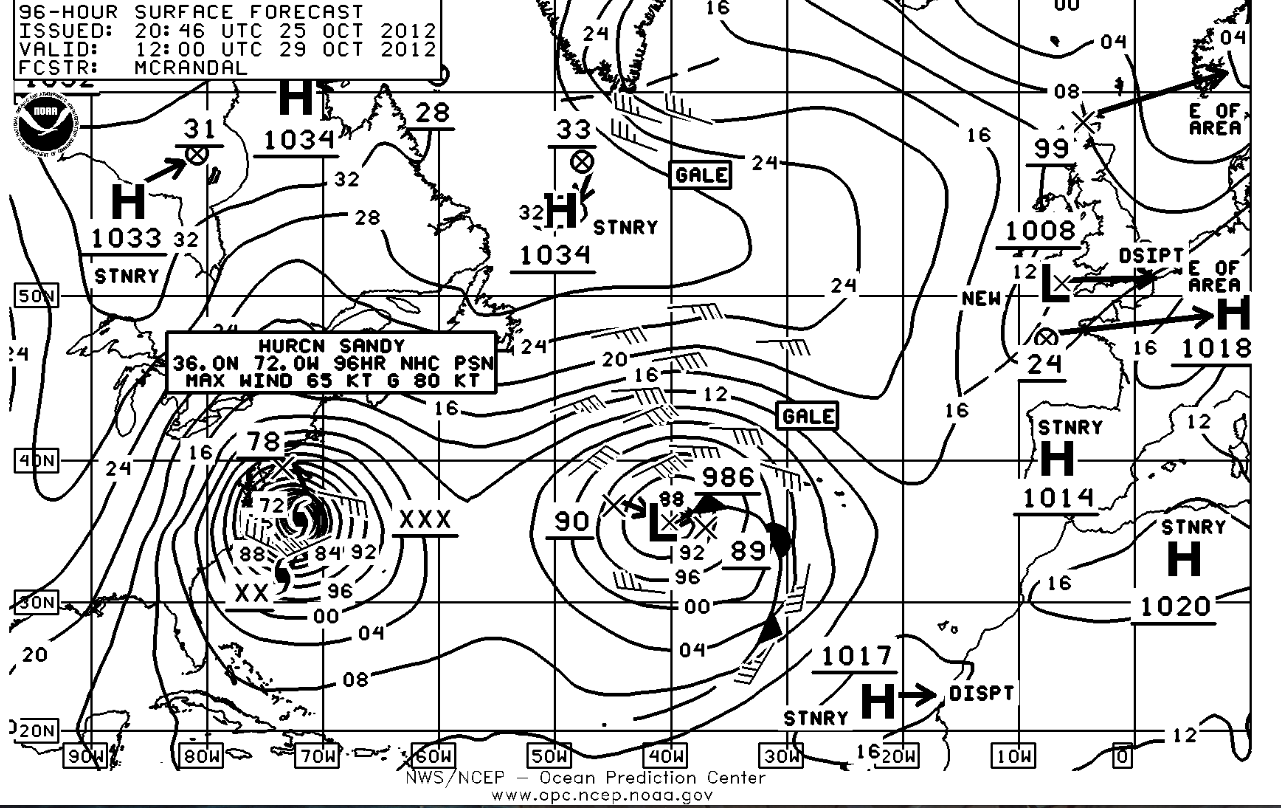 Spring came early and the winter was relatively mild.The ocean had had plenty of time to start warming.Tropical storm Alberto is moving up the East Coast. We expect  to have a drought here in the Northeast. My conclusion would be that this would be an active Hurricane season. It seems I am wrong.

the joachim storm on the French coast december 16, 2011

Hurricane’s are my one true worry. They are destructive, therefore I always worry about them. As a true New Englander I am always waiting for the other shoe to drop. I would never want to wish harm to someone else, but neither do I wish to have an encounter with Irene.

Now an update on IDEC and Francis Joyon. The capsized trimaran is under tow, now that the mast has been removed from the boat, to a safe harbor where righting the boat will be attempted.

For those of us who live on the east coast, it is the time of year where we are looking over our shoulders. The season officially starts in June, but for the east coast the water temperature and weather systems are not established to guide the storms to us until near now. Really September and October are our danger zone. Hurricanes are apart of life for us, unfortunately. They seems to arrive just when the trees are most vulnerable; the foliage is full and heavy adding considerable surface area. The Midwest has tornado season, which is far more destructive. The power of the tornadoes dwarfs that of most hurricanes.

The devastation in the south and mid-west this spring from rain and tornadoes was unprecedented. It makes me wonder what might be in store for us in the northeast with hurricane season about to start. The La Nina effect is diminishing. It might seem that is good news; but I am not so sure that is true.

2011 Hurricane Season Will Be Above Average, Top Meteorologists Say

The nation’s top meteorologists issued their 2011 hurricane-season forecast Thursday, predicting a serious and above-average season — though not one as tumultuous as the violent 2010 season.

Hurricane season for the western Atlantic and the Gulf of Mexico begins June 1 and lasts through Nov. 30. That’s when about 90 percent of the storms make themselves present. The National Oceanic and Atmospheric Administration (NOAA) warned that this year’s season will be above average, with as many as 10 hurricanes blasting their 110 mile per hour winds across the area.

“We could see activity comparable to some of the active seasons since 1995,” said Gerry Bell, Ph.D., lead seasonal hurricane forecaster at NOAA’s Climate Prediction Center.

2011 will be above average — even severe, the agency said — but probably not as dramatic as last year.

“This year, we are unlikely to see a repeat of last year,” said Jane Lubchenco, Ph.D., under secretary of commerce for oceans & atmosphere and NOAA administrator. The 2010 hurricane season was predicted to be devastating, with as many as 14 hurricanes; it ended up as the third most active on record.

Despite the above average 2010 hurricane season, the country did not have significant damage last year, Lubchenko said. But she urged caution nonetheless. “We cannot count on having the same luck this year,” she said.

The outlook does not forecast when or where these storms will hit, Lubchenco cautioned.

The waters in the Atlantic ocean are not as warm as they were last year, NOAA said, though they are still warm enough to support an above average season. La Nina, which continues to weaken in the equatorial Pacific Ocean, is expected to dissipate later this month or in June. But its impacts — such as reduced wind shear — are expected to continue into the hurricane season and will help boost hurricane formatoin.

This prediction aligns with the forecast issued in early April by Colorado State University meteorologists Philip Klotzbach and William Gray, who predicted a strong forecast for 2011 as well.

The national weather agency urged caution and preparedness for anyone who lives within the hurricane evacuation zone.

“The tornadoes that devastated the South and the large amount of flooding we’ve seen this spring should serve as a reminder that disasters can happen anytime and anywhere,” said FEMA Administrator Craig Fugate.

“As we move into this hurricane season it’s important to remember that FEMA is just part of an emergency management team that includes the entire federal family, state, local and tribal governments, the private sector and most importantly the public,” he said.

May 22-28 is national Hurricane Preparedness Week, the agency noted, and urged residents of hurricane-prone areas to prepare by watching a set of new video and audio announcements featuring NOAA hurricane experts.

NOAA had predicted the 2010 season would be one of the strongest seasons on record — a forecast that stirred fears that the Gulf oil spill would be impacted by the severe weather. 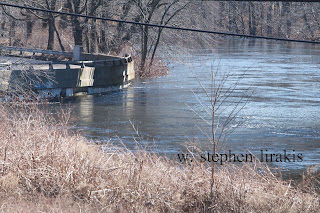 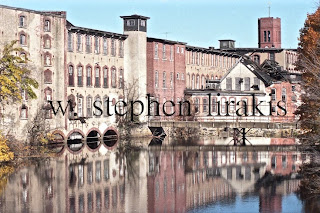