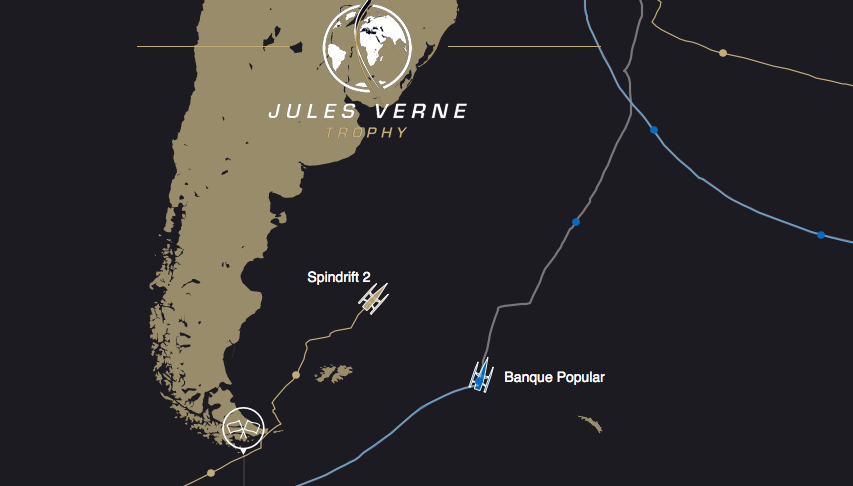 Anyone who has been watching the weather knows that February has been an “Epic” month in the Northeast. The loss of the “Bounty” comes to mind; where the skipper thought he could outrun a hurricane in a boat capable of 6 knots in the best of conditions.
The first question is perhaps: who would leave given the weather forecast? The same question for the “Bounty”.

So much has been written about growing the sport of sailing in the United States. I am just no sure it will ever happen. Look what happens in France.