I continue to be impressed with the possibilities modern video cameras and computers have allowed people to do. 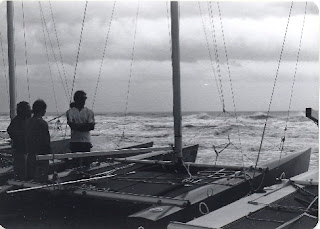 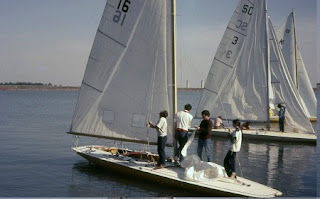 In 1977-1978 I teamed up with my college sailing friend Henry Bossett, to campaign a Tornado for the Olympics. I had sailed not only in college with Henry , but E Scows as well, still my favorite monohull.

By the spring of 1978 we were ranked number one in the United States; probably the lightest team sailing a Tornado, which meant we had no room for error.Henry built the sails which were clearly fast and tailored to our needs.
The sailing was thrilling, the competition great, but if you have read this blog , I was juggling a many balls at once.; something had to give, I reluctantly gave notice to Henry. I keep fond memories and can only wonder what the future might have held for us. 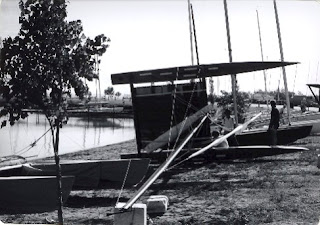