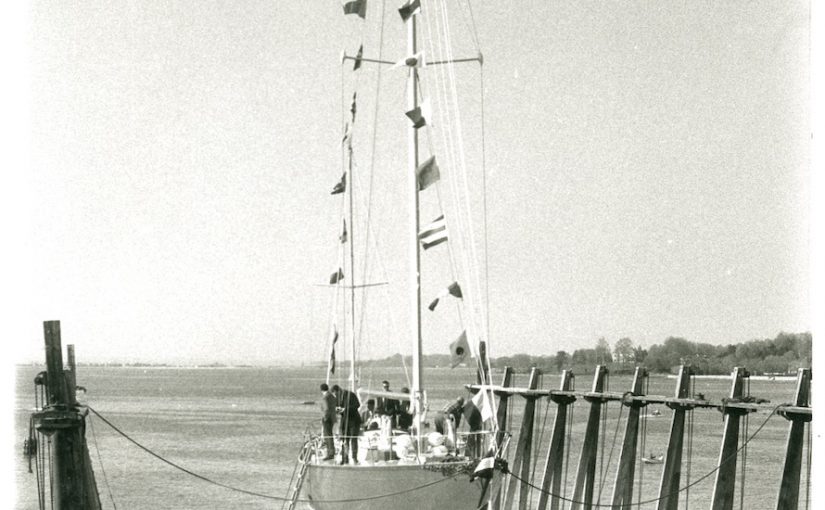 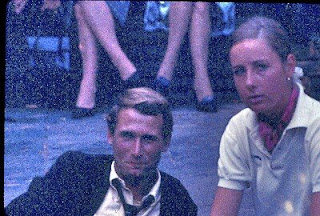 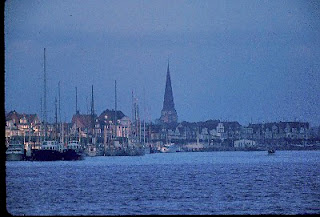 The finish of the 1968 trans-atlantic race was in Travemunde, West Germany; having started in Bermuda, a week after the finish of the Bermuda Race. It is known as the Monte Carlo of the north.

It is important to put this in historical context. The photograph of what appears to be a field is really a road fenced off and protected by land mines. The Family of our assigned host was still on the “other” side. I would run in the morning on the beach until I arrived at the fence, land mines, and the guard with a dog and a machine gun. It gave reality to the plight Europe had experienced and as a young American; I had only read about in a history book.
The Germans were extraordinary hosts. ( I had occasion to experience this again in 2003 in Hamburg)The easy formality I did not fully appreciate at the time.
Another of the crew, in fact a classmate and myself had the clever idea to cash in our airplane tickets home and buy a car, the plan would be to re-sell the car at the end of the summer and re-purchase tickets home. This decision resulted in many adventures. The engine blew up on the highway in Denmark. As you may have guessed we lost our investment. I can look back today with a smile;at our youthful indiscretion. The stories of foolishness are more often than not, amusing. 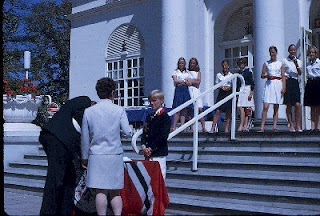 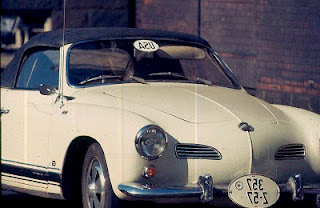 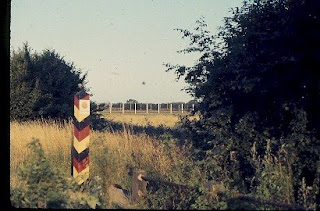 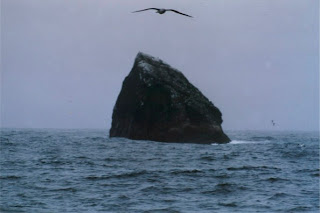