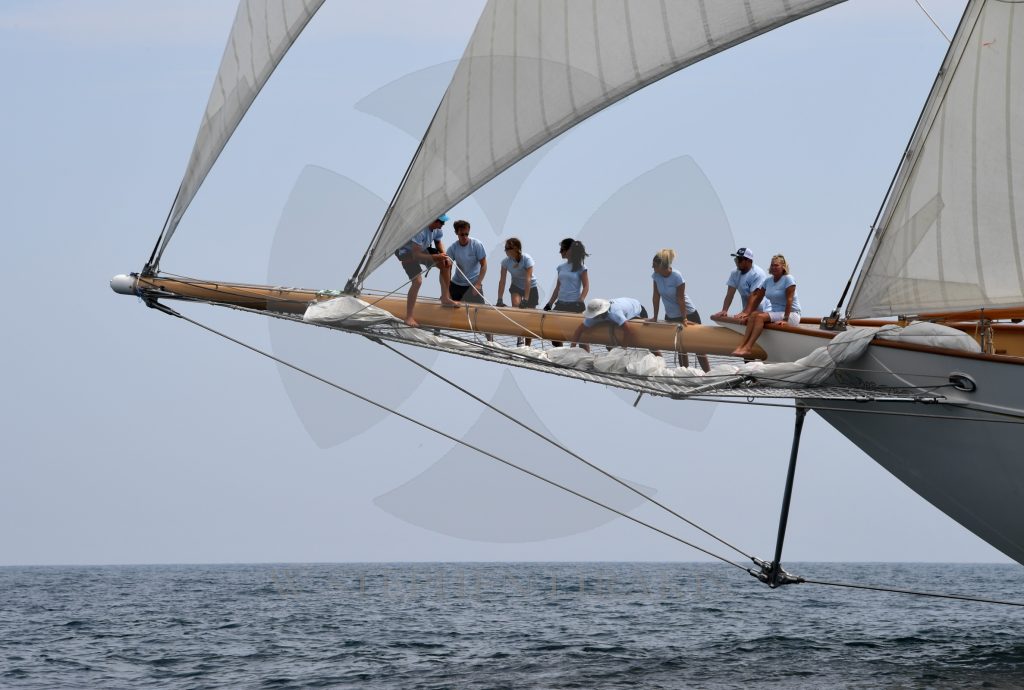 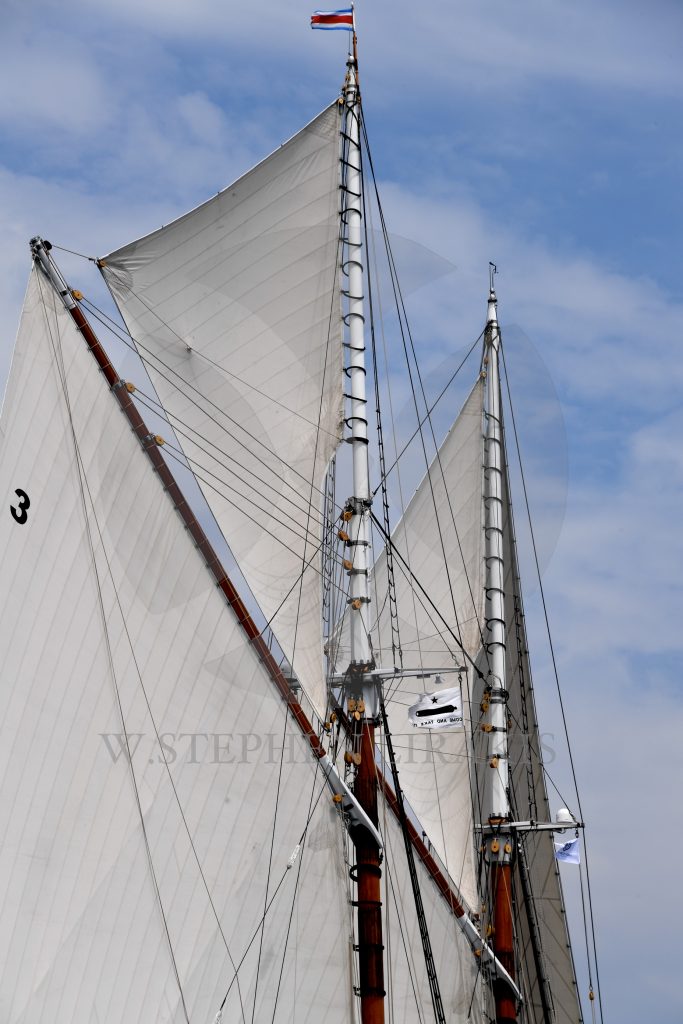 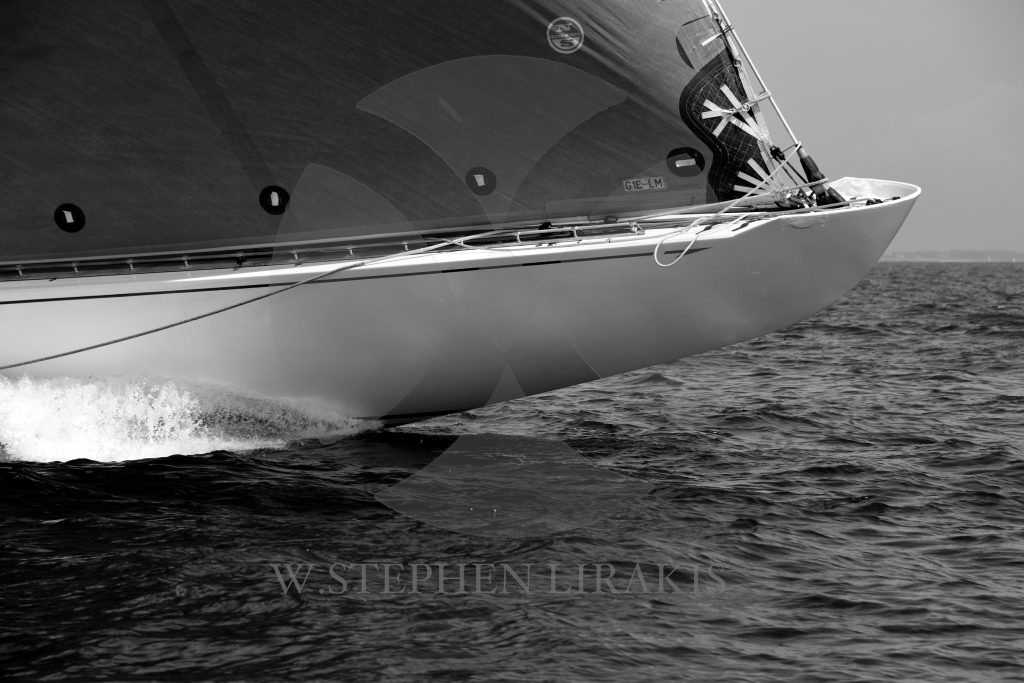 I  am working on a book of photographs of the Newport Waterfront from the 60’s and 70’s. Today I walked the waterfront to the extent I could and took photographs from as close as I could to the spot where I had taken images all those years ago.

What do I do with the archive of photos I have accumulated over half a century? I jumped in with both feet and produced a book titled “WORKING WATERFRONT”. These are images of Newport’s waterfront, which has long since disappeared from the landscape; along with those who worked there.

Each photo has a story connected to it for me. Anecdotes unconnected other than by the waterfront that I remember in these photographs.

I googled the words “wharf rat” and to my dismay I found many references to those who were ardent followers of the “Greatful Dead”; not one reference to my assumption of that who wandered the docks attracted to the life on boats. Even in the International Maritime Dictionary there is not a reference to “wharf rat”. Naturally I then started to question my own idea. Was it self created; a figment of my own mind?

Continuing my internet search I found some references by Sven Carlsson about a man Jerry Warren; a self professed “wharf rat” stating it was a title one had to earn; a badge of pride.

Nathaniel Hawthorne wrote ” When I saw the seafaring people leaning against posts and sitting on planks, under the lee of warehouses,–or lolling on long-boats drawn up high and dry, as sailors and old wharf-rats are accustomed to do, in seaports of little business.

Of course the quote from “Wind in the Willows by Kenneth Grahame “There is nothing–absolutely nothing – half so much worth doing as simply messing about in boats.” spoken by Ratty.

I had many of my own experiences on Newport’s Waterfront over the years; some of which I had the good sense to capture on film.

Louis W. Amoruso Jr., whose marine expertise and humor endeared him to generations of local fishermen, recreational boaters and competitive racers from around the world, died unexpectedly Wednesday, June 5, 2013. He was the husband of Carolyn Jessey Amoruso.

In 1959, the late J.T. O’Connell opened a hardware and paint store on Thames Street and sent Louie there to manage it. He had worked for O’Connell’s electrical department after being honorably discharged from the Army after the Korean War. A loyal and hardworking employee, Lou remained at work during Hurricane Carol in 1954, when water — and boats — from Newport Harbor washed against the top of the store’s door.

The hardware store was transformed into J.T.’s Ship Chandlery. The store became a landmark and its manager became a legend. In addition to supplying an international fleet of America’s Cup challengers and defenders with needed supplies, advice and equipment, Lou introduced many foreign yachtsmen to American, more specifically Newport, cuisine, culture and traditions. He was a longtime guide, promoter and good will ambassador for the City-by-the-Sea.

Lou was born in Newport on March 29, 1929, the only child of Louis W. and Alexia Gauthier Amoruso. He grew up at 472 Thames St., steps away from Newport Harbor and blocks south of the ship chandlery he later managed for 50 years. His grandparents had a grocery store and tailor shop next door to the family homestead; the buildings now house stores and restaurants.

He spent countless hours on the water, fishing and swimming. He joined the Army after graduating from Rogers High School and resumed his relationship with the sea when he returned to Newport. Lou belonged to the Newport Saltwater Fishing Club, which raised funds for the children of Meeting Street School and took them on annual fishing excursions. He served on the board of directors of the Rhode Island Striper Tournament and wrote a weekly fishing column for The Newport Daily News for many years.

Lou appeared in a Polaroid ad published in “Look” magazine and was featured in Kate Whitney Lucey’s “Born Newporters.” He was a member of the Newport Lodge of Elks and a former member of the Knights of Columbus. During his career at J.T.’s, Louie made many friends and fans associated with the Newport-Bermuda Race and became a so-called “agent” for the Bermuda Trade Council.

But for all his fame and success, Lou was first and foremost a devoted family man. He and Carol raised their family in their home on Eadie Street in Newport, where they lived for 50 years before the two moved to Middletown several years ago.

In addition to his wife of 60 years, Lou leaves his son and daughter-in-law, Louis and Holly Amoruso. He was the father of Kim Louise Amoruso McCarthy, who predeceased him in 2000, and the father-in-law of Edward “Ned” McCarthy.

Calling hours will be held Sunday from 3-6 p.m. at the O’Neill-Hayes Funeral Home, 465 Spring St., Newport. A funeral Mass will be celebrated Monday at 9 a.m. at St. Lucy’s Catholic Church, 909 West Main Road, Middletown. Burial will be private.