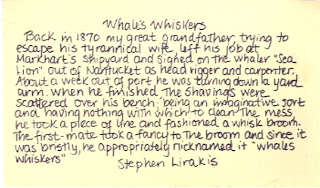 When I first started sailing a paid hand on a boat wore khaki trousers and shirt with a black tie and black shoes. They stayed forward of the mast unless called aft. Usually they were consummate seamen. In moments of crisis their word was law. A good example was Willie Carstens; who was inducted into the America’s Cup Hall of Fame a few years ago. He is credited with introducing the dip pole jibe into modern racing.

I had the privilege of knowing many of these men, and having many adventures with them. They were men of few words. I asked many questions and they were generous with their knowledge. Quite apart from the seamanship, macrame or square-knotting was considered an essential skill. I was an eager student. 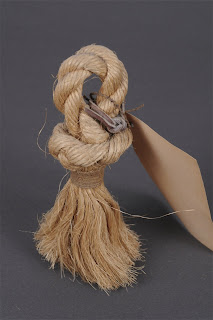 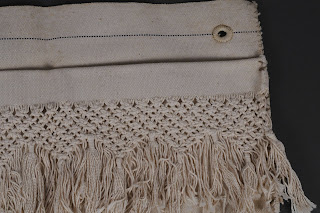 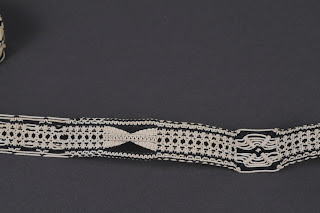